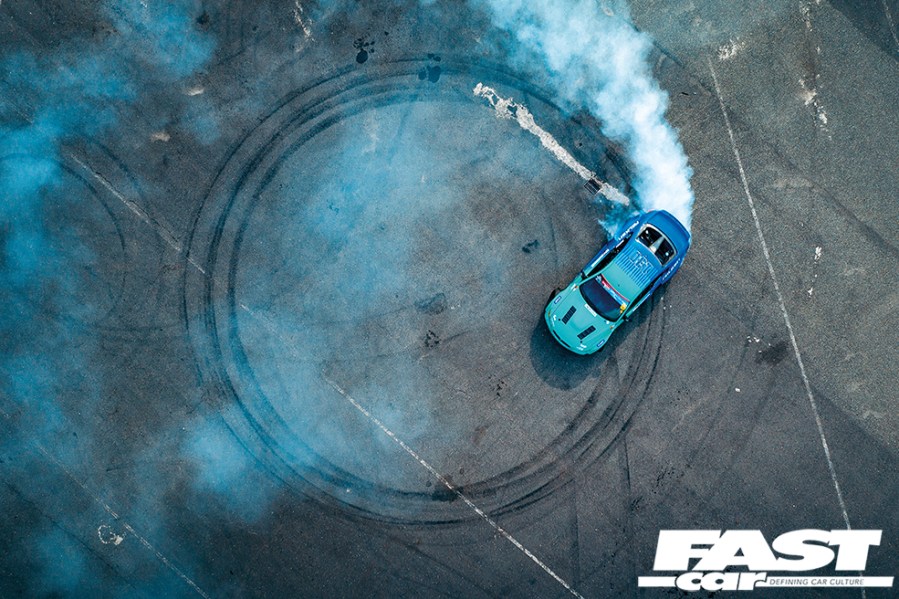 Ever wondered what the best drift car to buy for a beginner is? Well, check out our quick-fire list of great drift cars for beginners to suit every budget…

So you want to go drifting, of course you do. There are few things more thrilling than going round a circuit completely sideways at every given opportunity, feeling and looking like an absolute hero (or at least trying to…). Of course, if you’re planning to go drifting, you need something cheap and RWD that you won’t mind potentially smacking against a barrier or two in pursuit of the perfect angle, and that’s where our list of the five best first beginners’ drift cars comes in.

While the days of the bargain basement JDM drift missiles are long gone, there are still cheap RWD cars out there that are ideal for getting your first drifting fix.

Here are the five best drift cars for beginners: 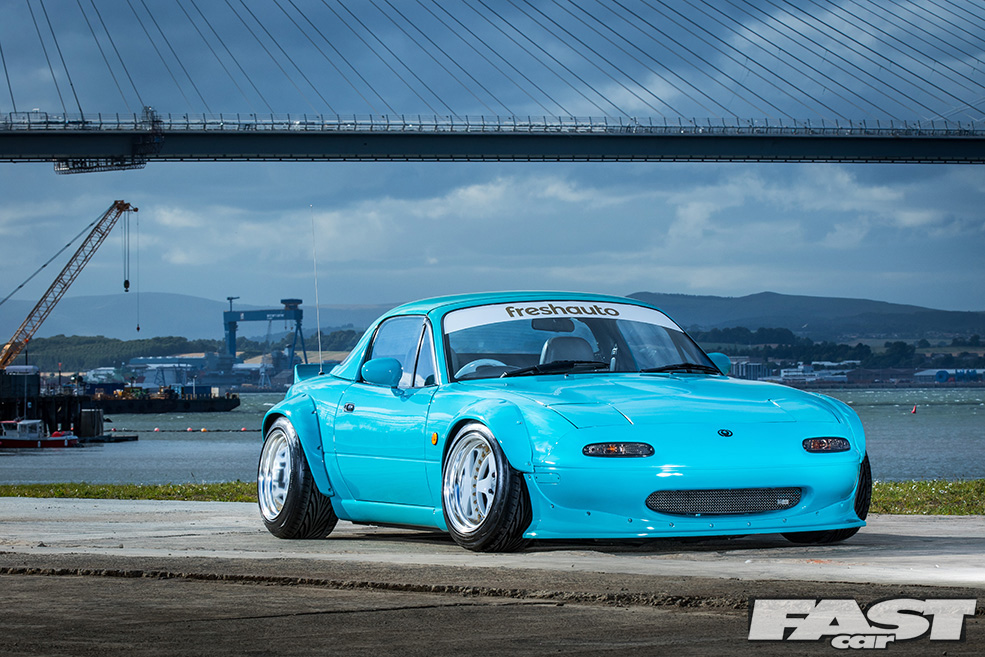 Of course, there was going to be an MX-5 on our list! Not only are they cheap and plentiful, which makes finding one easy, but they’re also insanely fun to drive, with a beautifully balanced chassis that makes them perfect for drifting and really getting the hang of going sideways on a circuit. There’s a huge aftermarket for them, so you can really go to town with modding, too. Quite possibly the perfect first drift car. 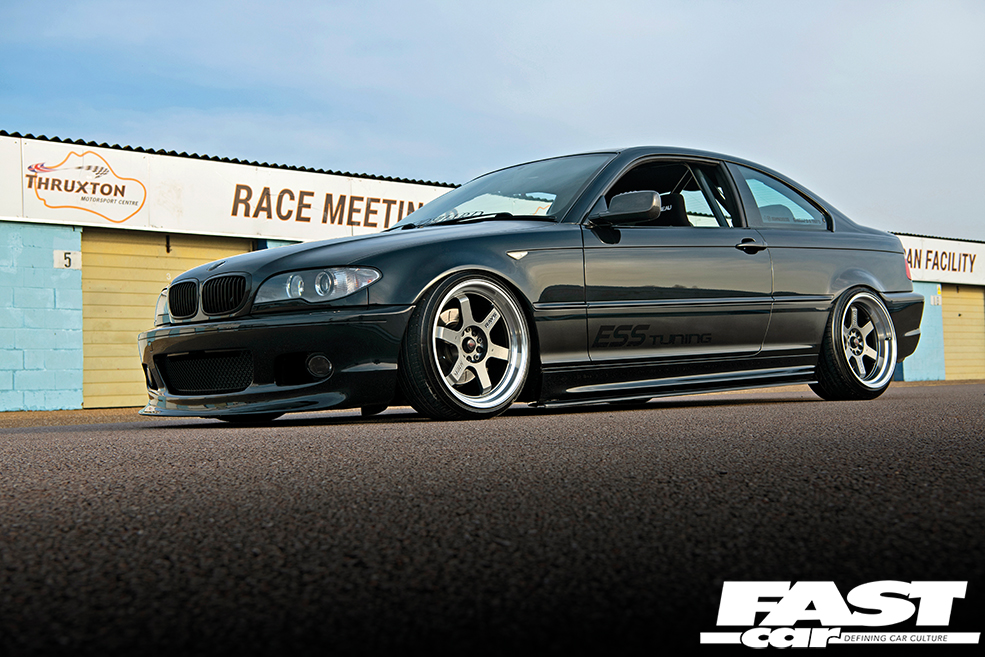 Long gone are the days of cheap six-cylinder E36s just begging to be turned into drift cars. The bad ones have rusted away, and the good ones are now increasing in value, which makes the E46 the drift car of choice. The E9x 330i is cheaper still, but the previous generation car is better suited to drifting and better served by the drift scene in terms of parts. The chassis is superb, the M54 straight-six is an absolute peach, and this E46 will be a joy to drift. 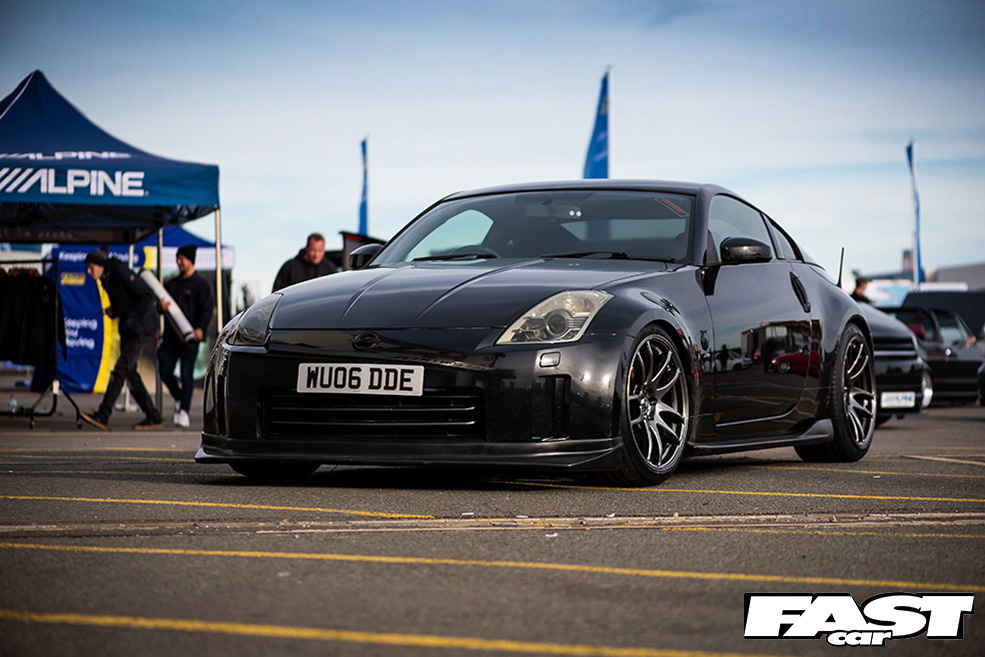 Nissan’s muscular V6 coupé is something of a bargain these days. With that 3.5-litre six-cylinder under the bonnet making 280hp in the oldest models and more in later versions, plus plenty of low-end torque, it’s well-suited to drifting and is a popular choice. The 350Z is more than capable of going sideways right out of the box, but throw a few mods at it to increase lock and sort the suspension, and you’ll have a very capable machine that will be great to drive and won’t break the bank. 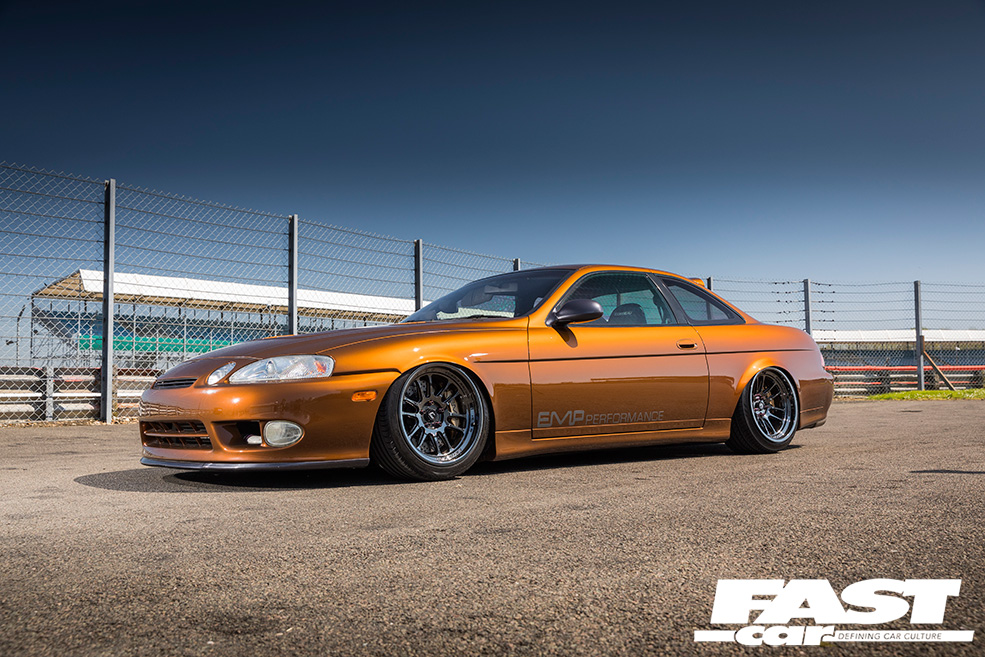 Sometimes badged as a Lexus but never officially sold as such, Soarers are a little thin on the ground these days, but they can still be found for reasonable money and make a fine choice of drift weapon. The third-gen Z30 is the one to want, and the one to have is the 2.5, powered by either a twin-turbo (1991-1996) or single-turbo (1994-1996) 1JZ-GTE straight-six. It’s a tough engine with good power out of the box and plenty of scope for more, and it helps to make the Soarer an excellent sideways companion. 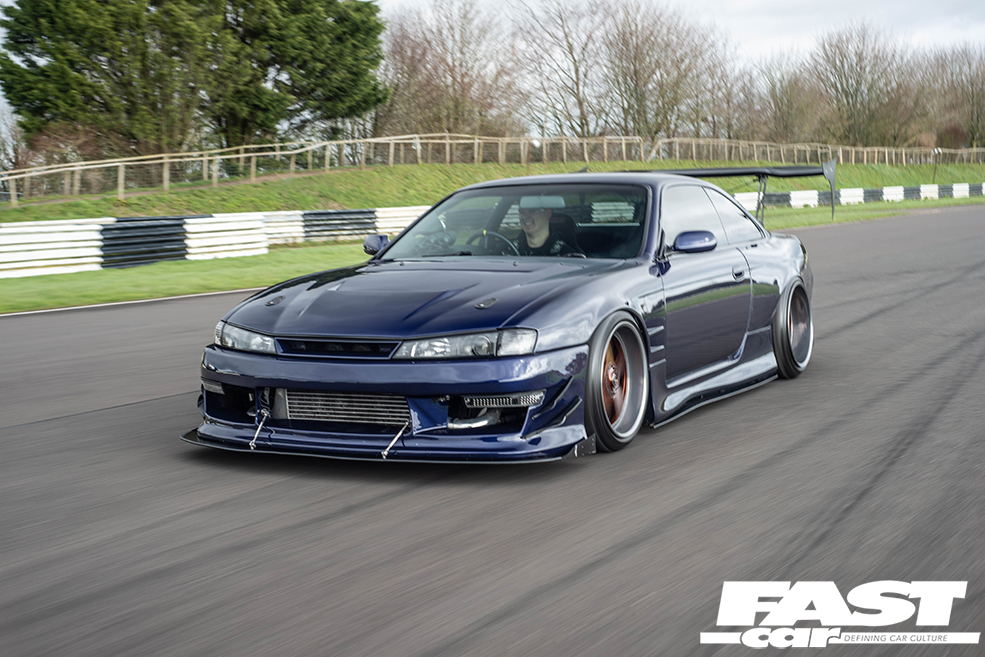 Once the undisputed darling of the drift scene, bargain 200SXs are a thing of the past as they are now considered something of a modern classic, and that makes this the most expensive car on our list, but it’s too good to pass up. The 200SX has always had a bit of a reputation for wanting to go sideways at the drop of a hat, so it’s a great candidate for drifting, and the 2.0-litre turbo 220hp SR20 under the bonnet has plenty of modding potential. As it’s such a popular drift car, you’re spoilt for choice when it comes to chassis upgrades, and you’ll have a lot of fun with an S14.