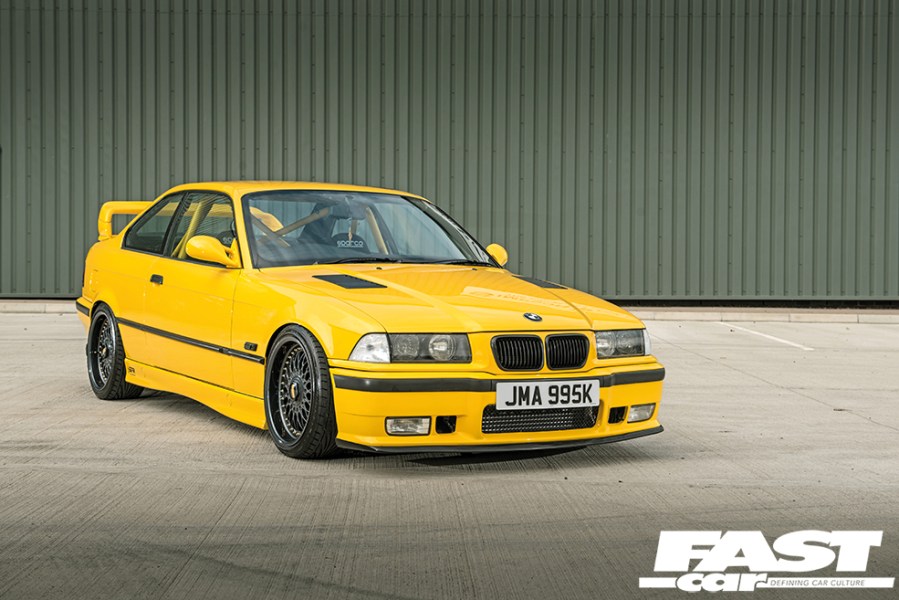 Brought to you by the writers of Performance BMW, here’s your quick no nonsense BMW E36 3 Series buying guide.

While it may have lost the E30’s classic styling and iconic looks, the BMW E36 3 Series was a huge step up over its predecessor on all fronts. Far more modern, better to drive, safer and more practical, it was arguably one of the biggest leaps forward in terms of 3 Series evolution; nowadays it’s starting to get the love it deserves and this is a great BMW to own, drive and mod. 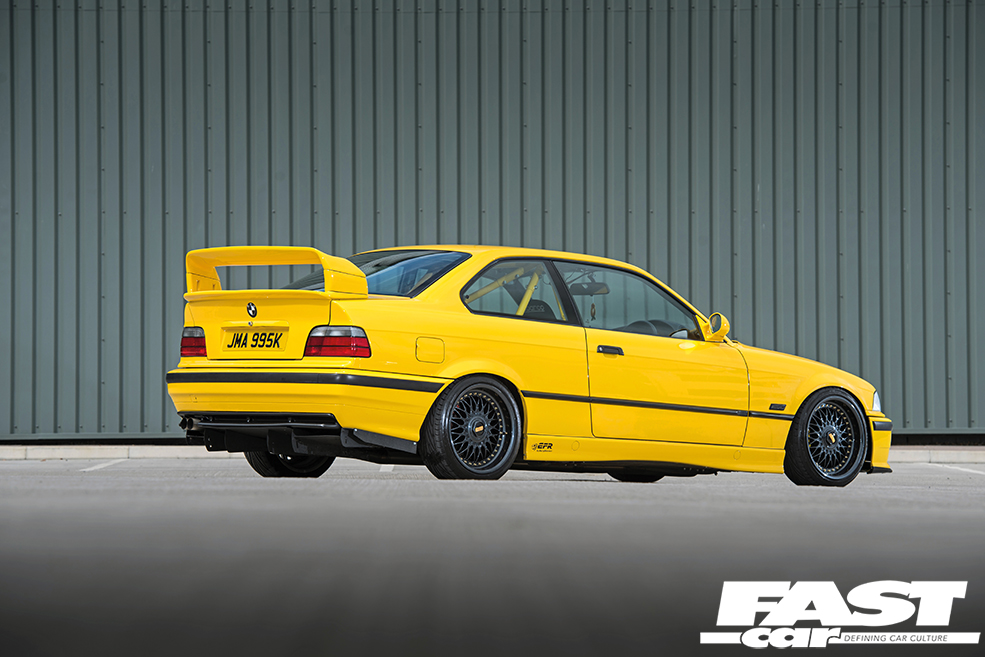 As with the BMW E30, you’ve got a lot of different body styles to choose from and, honestly, the E36 wears them all well, though for us the coupé and Touring are the best of the bunch, but you’d be happy with any of them. Enginewise, again, there’s a lot to choose from here but it’s the sixes that get our vote, though the 318iS is also worth a look. The 328i is without doubt the pick of the bunch, thanks to that muscular straight-six, but the 325i is also worth a look and the M50 has the added bonus of not being affected by the Nikasil problems that plagued the later engines. 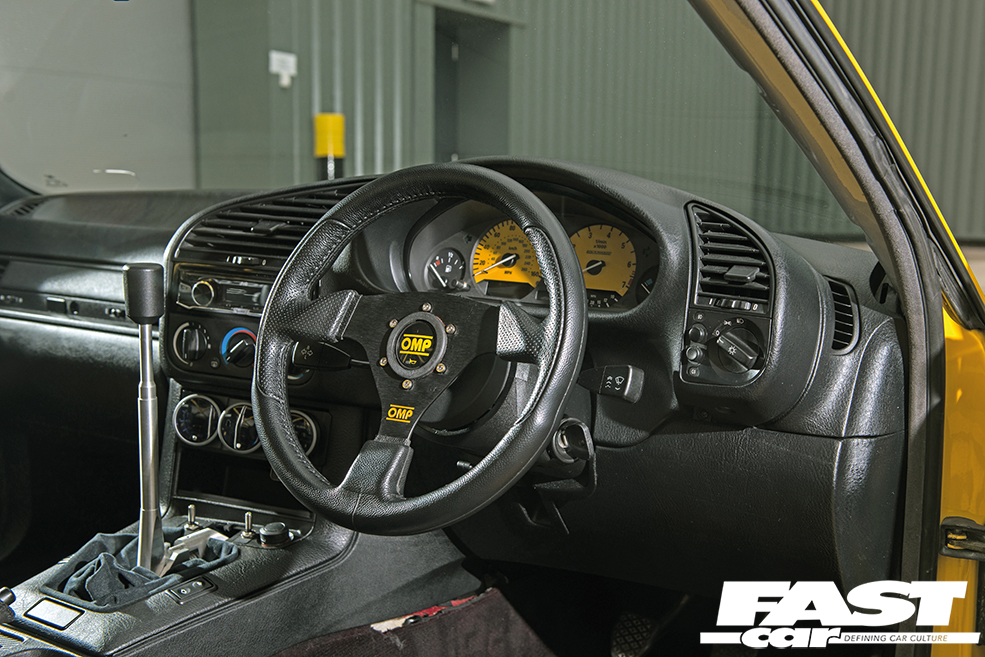 The BMW E36 3 Series has a classic look all of its own and if you grew up in the ’90s then the styling will no doubt have you feeling all nostalgic. While it might not be as iconic a design as some of BM’s other offerings, there’s definitely something appealing about those business-like lines and it’s undoubtedly a smart-looking car. The chassis is sharp, a significant step up from the E30, and the E36 feels nicely balanced and is genuinely fun to drive thanks to the fancy Z-axle multi-link rear suspension, especially when you feed that chassis enough power to really take advantage of its talents. It’s an engaging, entertaining car and there’s a lot to like and enjoy here.

When it was launched the BMW E36 3 Series was somewhat notorious for its flaky build quality and while this was improved in 1994, it’s still not the most solid BMW you can buy, so expect some interior niggles. Beyond that, rust is now an issue at this age and while it’s not as bad as some of the older cars here, there are still a number of areas to inspect when looking at an E36. The main rust hot spots are the inner front wings and turret welds, inside of the boot and under the battery, the boot lip under the seal, the windscreen housing, the bottoms of the doors and the front and rear wings rust from the inside, along with the front and rear subframes. In addition to that, M52 engines were affected by the Nikasil problems, plastic water pump impellers fail, clutch judder is a common problem, M42 timing case profile gaskets get eaten away and exhaust manifolds crack on the 318iS. 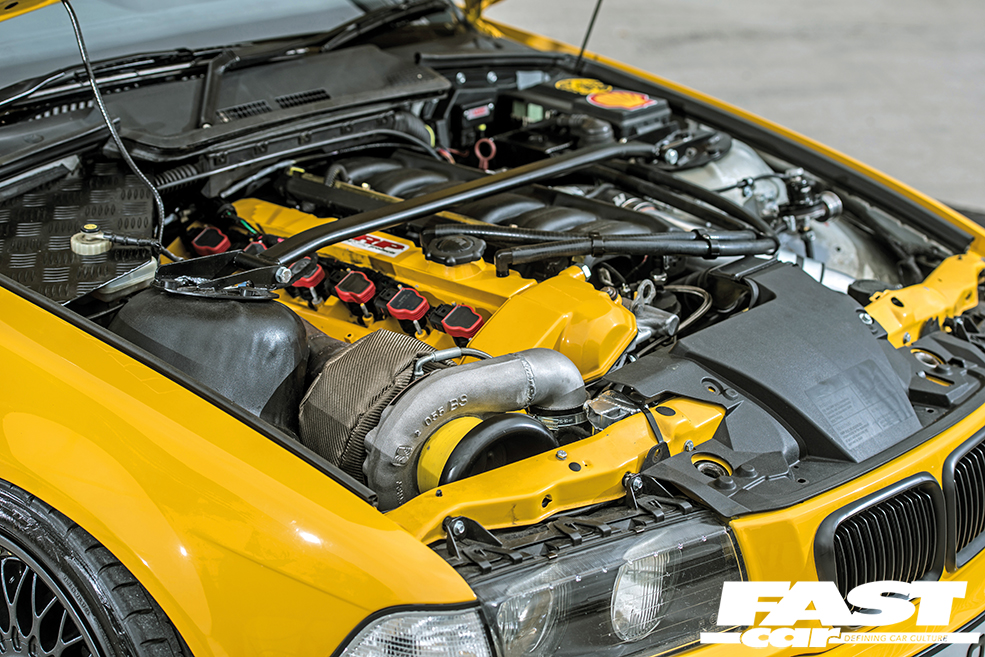 As with all 3 Series models, there’s an awful lot that can be done to the E36 and its popularity on the scene means there’s a wealth of mods available for it. In terms of styling, Sport or M3 body kits always look good and you’ve got plenty of splitters and spoilers to choose from that you can add to that, as well as a huge selection of wheels. As far as interior mods go, it’s all about the Vader seats from the M3, and the good news is that they bolt straight in. Engine-wise, you can supercharge the M42 and M44 to get decent gains, you can do an M50 manifold swap on the M52, but if you want serious gains then it’s all about the M50 as that engine was born for boost.

The E36 is ageing well and values are slowly creeping up, so now is a good time to slide into one of these modern classics. It might not be BMW’s best effort in terms of build quality and rust is an issue, but it’s great to drive and has massive modding potential, making it a great retro BM that won’t break the bank.