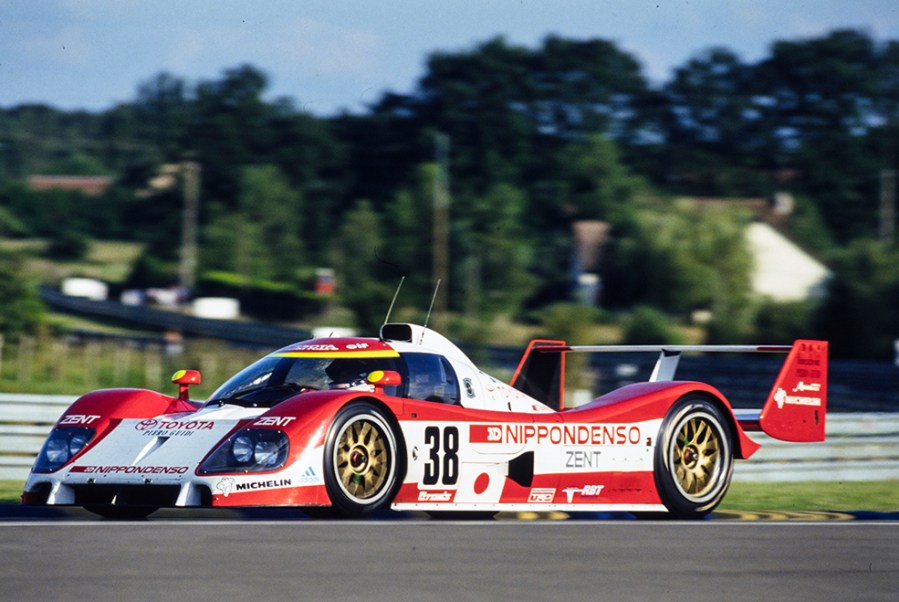 This month, Motorsport News wants to know what is your favourite Toyota race car of all time? Vote in the poll now!

There used to be something quite endearing about the Japanese firms which tried to triumph on the global motorsport scene.

Ingenious and always memorable, the men from the Far East would simply not give up in their quest to crack the usually European-dominated big events and championships. In terms of rallying, the breakthrough came with Toyota in 1990 and then one year later, Mazda finally conquered Le Mans.

Toyota has prevailed in recent seasons and, having been unable to crack Formula 1, has been the benchmark on both the World Endurance Championship and the World Rally Championship.

Motorsport News editor Matt James said: “Toyota has become a mainstay of motorsport always ingenious and always inventive, and the Japanese firm has offered the racing and rallying world some truly spectacular machines over the last five decades. We have selected our favourites, and we’d like our readers to help us pinpoint which one has been the most memorable.”

Here, we pick out our 10 favourite Toyota machines and we need you to have your say on which has been the finest from the Aichi-based firm. Details of how to make your voice heard are in the panel.