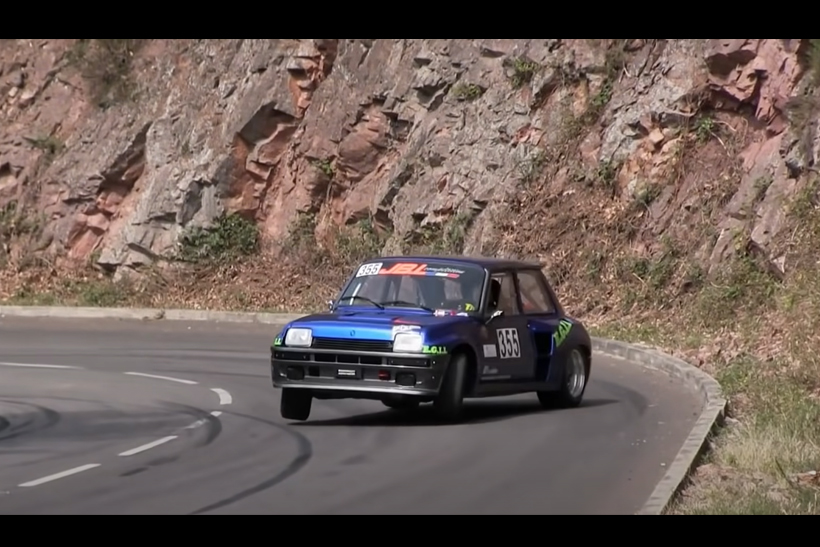 For many, rallying peaked with the introduction of Group B cars that boasted obscene power and chassis combinations that sadly ended in countless crashes with not only the surrounding scenery, but also spectators. Now, those Group B cars are being enjoyed on Hill Climb events around the world, here are some of the best.

What is Group B rallying?

Group B was a set of rules introduced in 1982 alongside Group N, A and C, replacing the previous Group 1-6 rules in motorsport. Group B replaced both Group 4 and 5 and with it had a stipulation that manufacturers had to build 200 examples of the car for homologation purposes over a 12-month window. Alongside this, an Evolution clause was also added that allowed manufacturers to build an extra 20 cars that could see changes to engine displacement, aerodynamics and front and rear structures.

The rules as to what they were allowed to build were extremely relaxed compared to current standards, with the only rules relating to displacement, weight and wheel width. Cars with engines up to 2-litre displacement had to have a minimum weight limit of 820kg (cars like the Renault 5 Turbo were in this category), with 4-litre cars weighing no less than 1100kg. If the car was using forced induction, a factor of 1.4 was applied. As a result, a 1.8-turbo would sit in the 2.5-litre displacement class.

The Audi Quattro and Metro 6R4 sat in the 3-litre category, with the 6R4 using a 3.0-litre naturally-aspirated V6 engine, and the Quattro using a 2.1-litre turbocharged five-cylinder engine. The Peugeot 205 T16 and Lancia Delta S4 were in the 2.5-litre class, while the likes of the Porsche 959 were in the 4-litre class.

Alongside the introduction of Group B rules, Audi introduced its four-wheel drive system which slashed huge time off of stages. Previously, cars used a rear-wheel drive layout, and as a we all know, on a low-grip surface with high amounts of power, there’s only so much that can be sent through the wheels successfully. That being said, Audi’s weight distribution issues plagued them in the early days.

It was only through months of further development that teams really started to understand four-wheel drive systems in a competition format, and thus were increasing power levels alongside it. Couple that with extensive use of carbon fibre, Kevlar and plastic and you had cars that were ferociously fast thanks to their low weight. The likes of Audi adopted a huge aerodynamic package that is iconic even to this day.

Sadly, it took a number of deaths including that of Lancia superstar driver Henri Toivonen and his co-driver Sergio Cresto, before Group B was finally abolished in 1986. It came down to the very real fact that virtually no safety equipment was on board. It couldn’t be in order for cars to weigh as little as they did. After all, a 5-cylinder, turbocharged engine in the Audi Quattro produced some 800bhp on the right day, but didn’t have to exceed 1000kg, this meant everything that could possibly be removed was removed, with drivers like Toivonen and essentially sat on top of fuel tanks within a tubular spaceframe chassis, as seen in his Lancia Delta S4, with little to no protection.