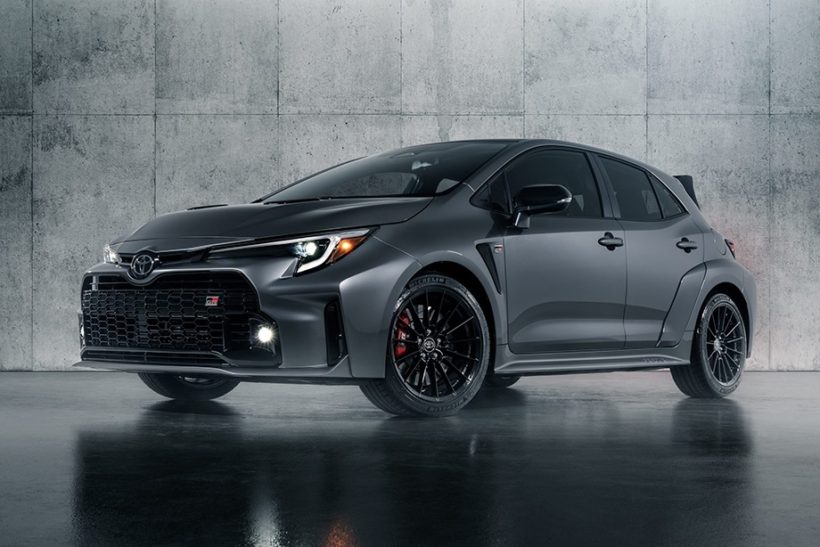 It’s been long-awaited, teased for months, hidden in press shots of other cars and then partially leaked 24 hours before the official reveal. The new Toyota GR Corolla is here but sadly it won’t be making its way to the UK. 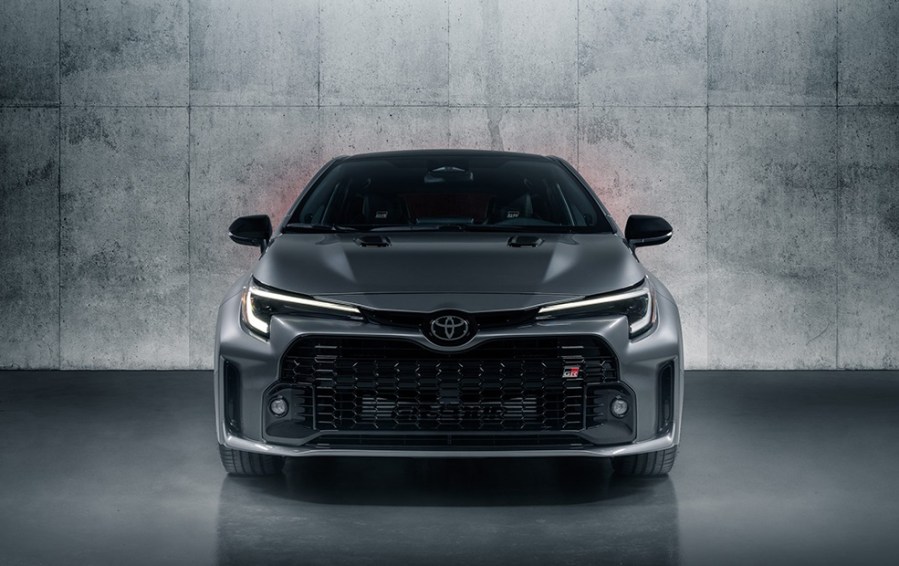 Developed by Gazoo Racing, the GR Corolla joins the growing line-up of GR models, which has already seen the Yaris, Supra and GR 86 brought to the market. 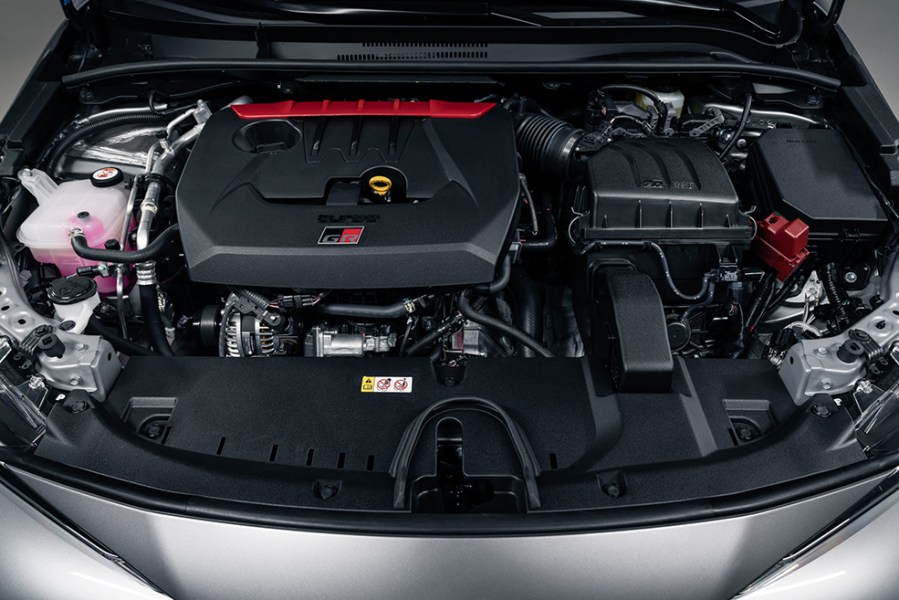 Underneath the 2022 Toyota GR Corolla is by and large a GR Yaris, featuring the same 1.6-litre three cylinder engine sending power to all four wheels via a six-speed manual gearbox with a pair of Torsen differentials between both axels (on the optional Performance Pack, open diffs are standard). Here, though, that G16E engine has been modified to produce 296bhp with 273 lb ft of torque. 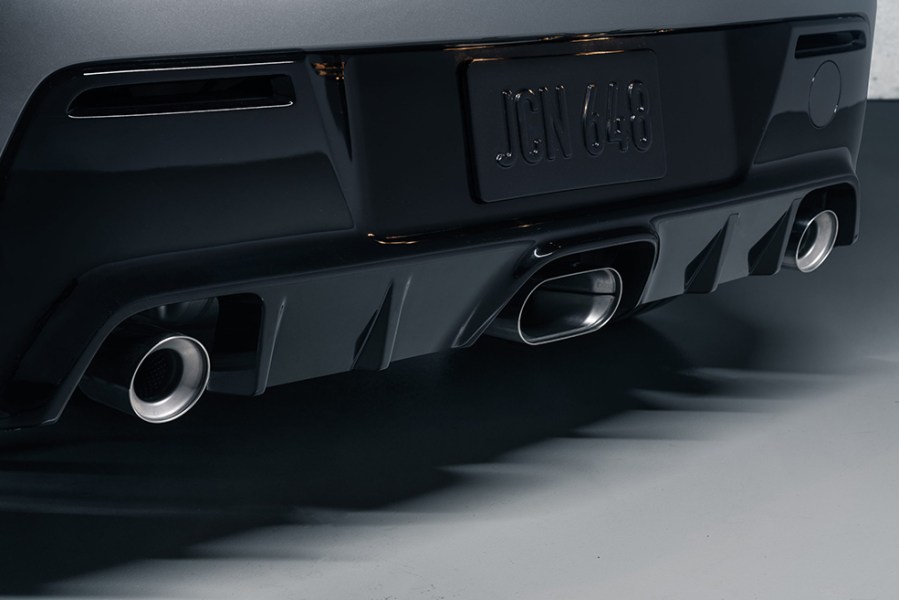 The power increases over the GR Yaris come about thanks to a triple-exit exhaust, yep, they are all functional here, this reduces back pressure and improves exhaust flow. Also new is a “mutli-oil jet piston” cooling system, larger exhaust valves and a part-machined intake port. 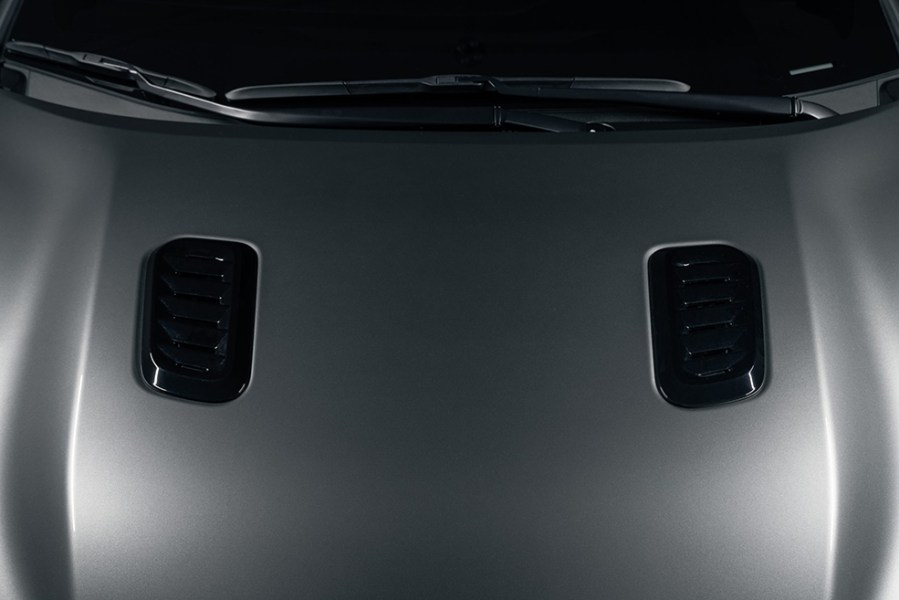 Outside, the new Toyota GR Corolla has been given an angry makeover, featuring intake vents on the bonnet and sides, flared wheel arches, a rear spoiler and darkened trim. There are also 18-inch whees wrapped in Michelin Pilot Sport 4 tyres, larger ventilated and slotted brake discs as well as four-piston aluminium calipers. 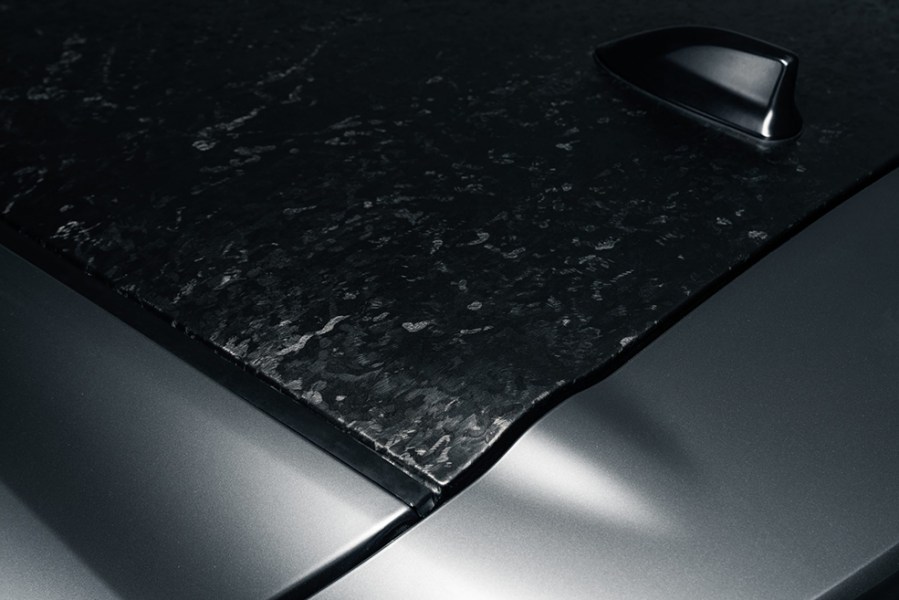 If you opt for the launch-only Circuit Edition you’ll get further exterior changes including a forged carbonfibre roof panel, bigger rear spoiler and an aluminium bonnet and front doors. This helps the new GR Corolla (Circuit Edition) to achieve a 1474kg kerb weight. 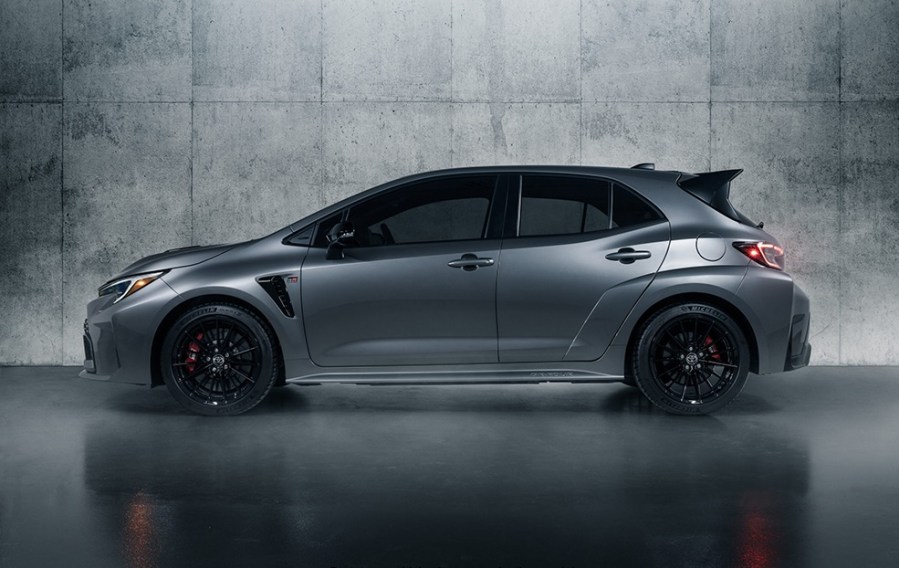 Given the car is based on a regular Toyota Corolla, whereas the Yaris was developed from the groundup with the GR model in mind,  the Gazoo Racing team has added extra welds around chassis joints and more extensive use of structural adhesive between various components. 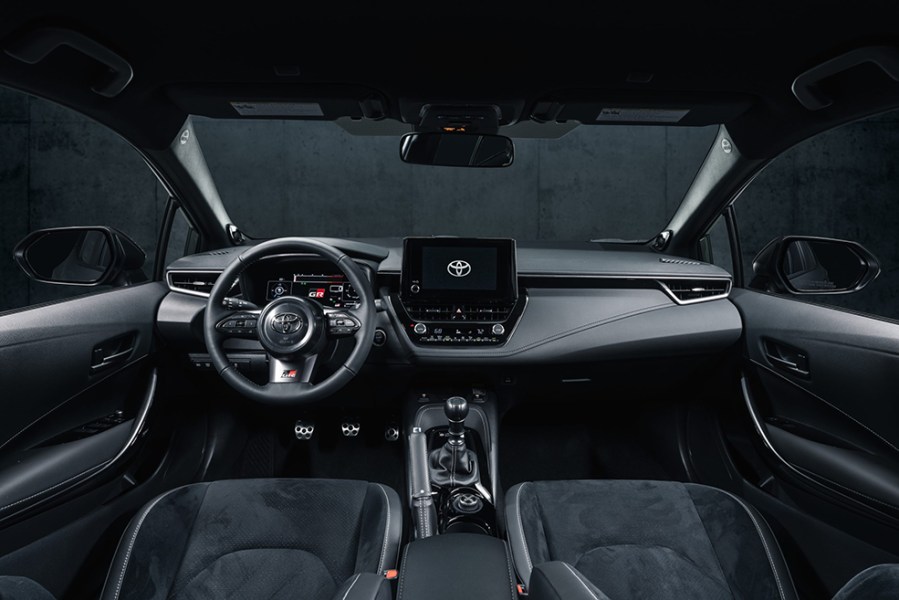 The motorsport-inspired theme continues inside with the inclusion of GR-badged sports seats and steering wheel, while the Circuit Edition gets suede seats and a gearknob signed by the president of Toyota, Akio Toyoda. 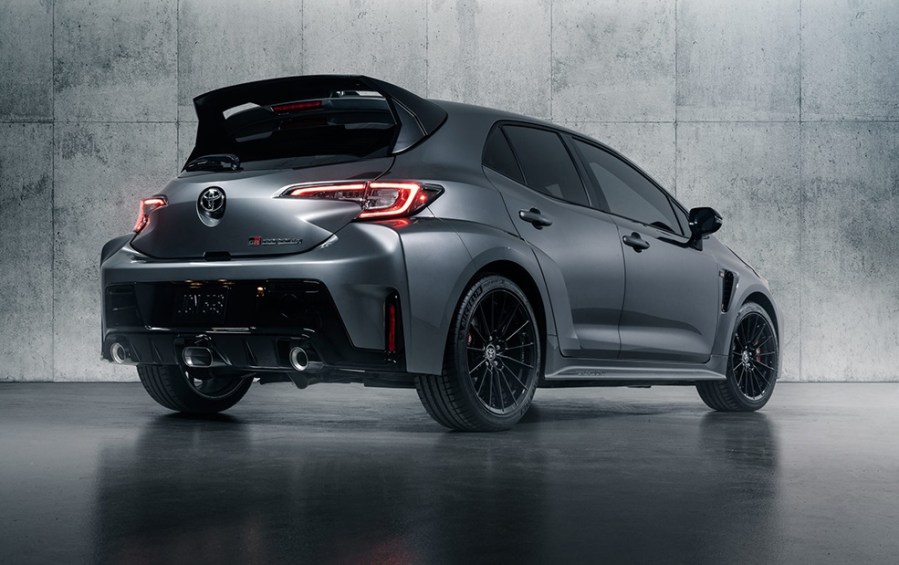 Would you like to see a Toyota GR Corolla brought to the UK market following the success of the GR Yaris? Would you buy one over a Honda Civic Type R?