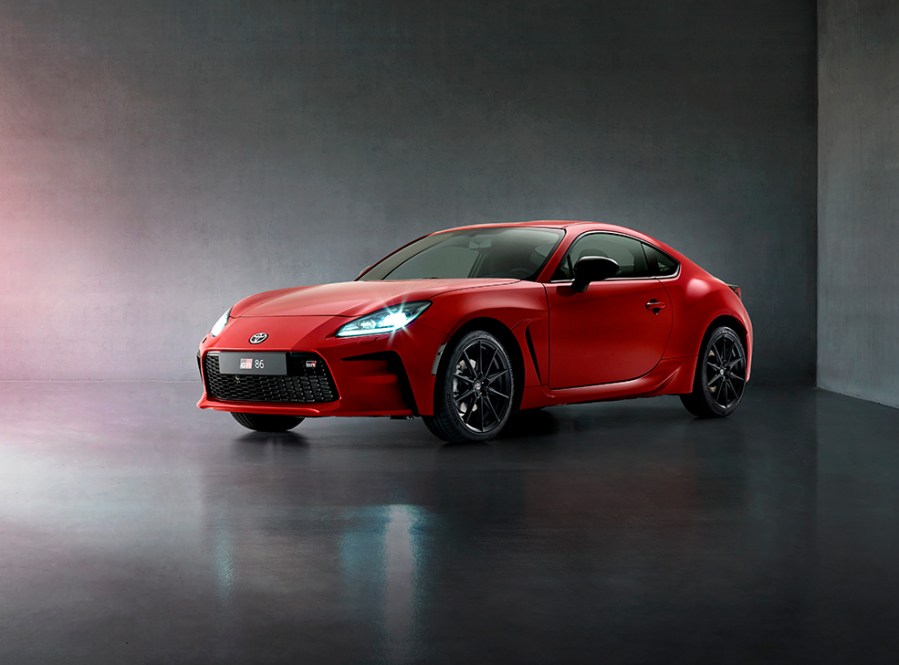 After Subaru’s 2020 unveiling of the all-new BRZ, it was about time we saw the new Toyota GR 86, and this one is coming to the UK!

Replacing the Toyota GT86 is Toyota’s all new GR 86, rebranded to sit inside the Gazoo Racing division, hence the GR namesake, the 86 makes up the third member of the performance brand, alongside the Yaris and Supra.

What we know so far is that the car will replicate the GT86’s dimensions, measuring 4.4 metres long and 1.7 metres wide. While newer cars are getting heavier, the Toyota GR 86 stays true to its original image and thus weight has been kept to a minimum, with the new car representing an “under 50kg” weight increase. In total, it sits at 1270kg. While that’s no Lotus Elise, it is some 100kg lighter than the Porsche Cayman. 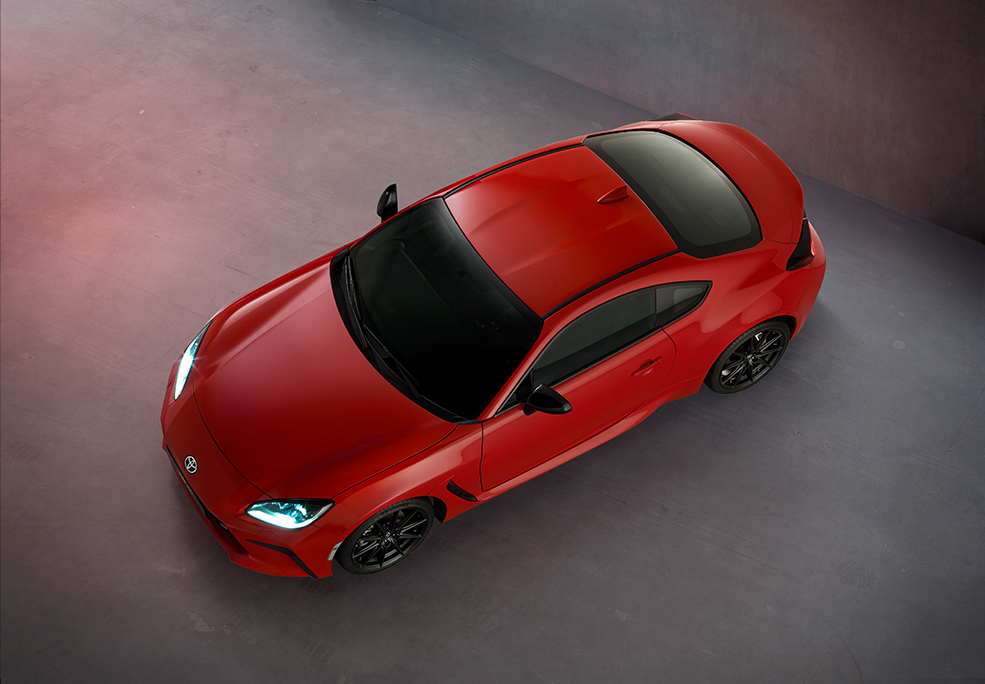 Powering the new Toyota GR 86 is the 2.4-litre Boxer engine also found in the Subaru BRZ. Free from forced induction, the naturally-aspirated four-pot produces a healthy 228bhp and 184lb ft of torque, which represents an increase of 31bhp and 33lb ft over the out-going GT86. As a result, the GR86 knocks off 1.3 seconds from its 0-62mph sprint time, now completing the test in 6.3 seconds thanks to a 184bhp/ton power-to-weight ratio (GT86 equated to 164bhp/ton). You have the option of a six-speed manual or automatic gearbox.

We’re still thin on the ground with information, however, we do know that at the front will be MacPherson struts with double wishbones at the rear. It is unclear what dampers will be used, with rumours suggesting the old car’s optional Sachs dampers will be the new car’s standard option. Rigidity, however, is said to be up more than 50%. Those interested in tyre sizes will be pleased to know the car’s 215-section width remains, however, they grow an inch to 18. 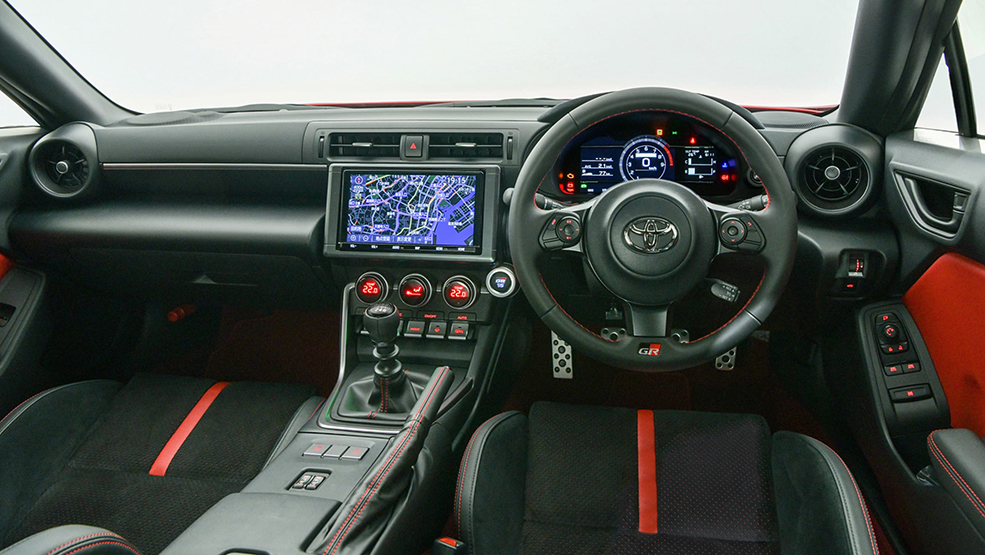 Inside, Toyota has given the GR 86 a bit of a freshen up, with a new 7-inch TFT display and new infotainment system. 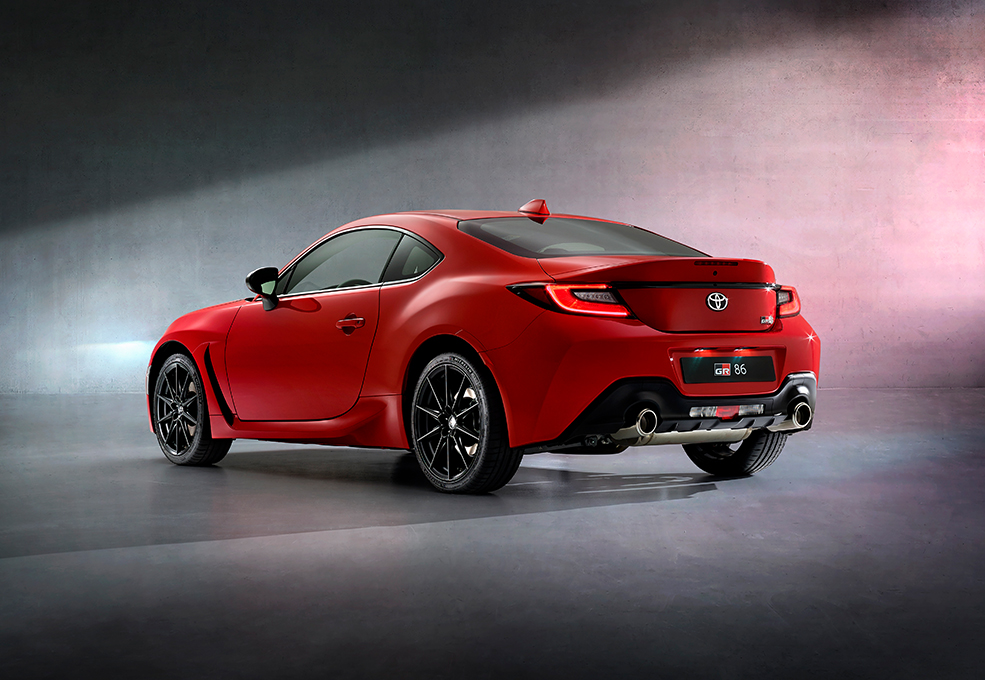