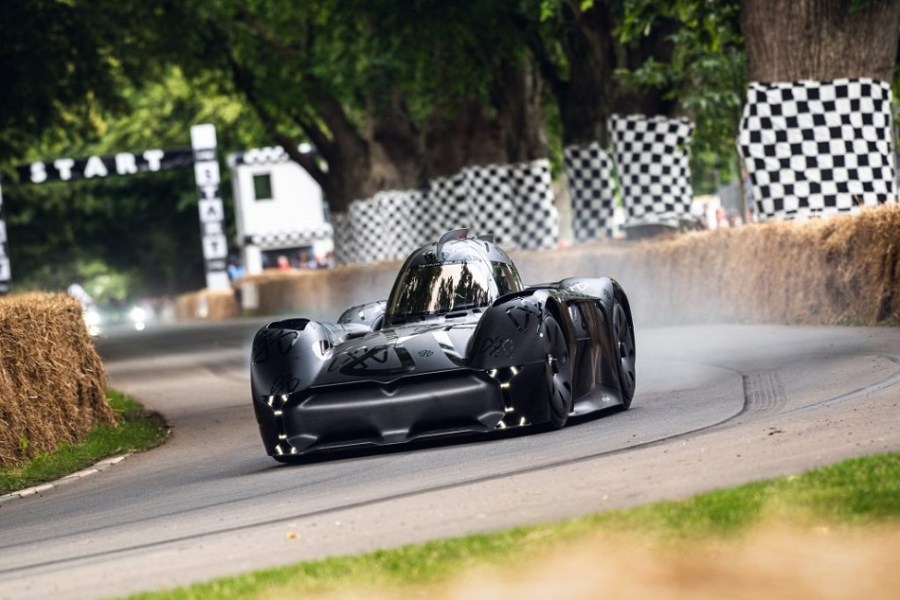 Watch the electric McMurtry Speirling set a new Goodwood hillclimb record at the 2022 Festival of Speed with ex-F1 driver Max Chilton behind the wheel, completing it in 39.08 seconds.

What is the McMurtry Speirling?

The McMurtry Speirling is a British electric track car that uses a unique a fan in order to generate high levels of downforce. McMurtry claims the Speirling delivers a menacing 1000bhp-per-tonne from a 60kWh battery that powers multiple electric motors.

Sporting 2000kg of instant downforce, thanks to that fan, and a 0-60mph sprint time of under 1.5 seconds, Max Chilton was able to pilot the McMurtry Speirling to a 39.08 second hillclimb time at the Goodwood Festival of Speed 2022, not only taking the outright record up the hill from the electric VW ID.R, driven by Romain Dumas in 2019 (39.9 seconds), but also setting the official lap record during the timed shootout, which was held by Nick Heidfield in the McLaren MP4/13 F1 car (41.6 seconds). 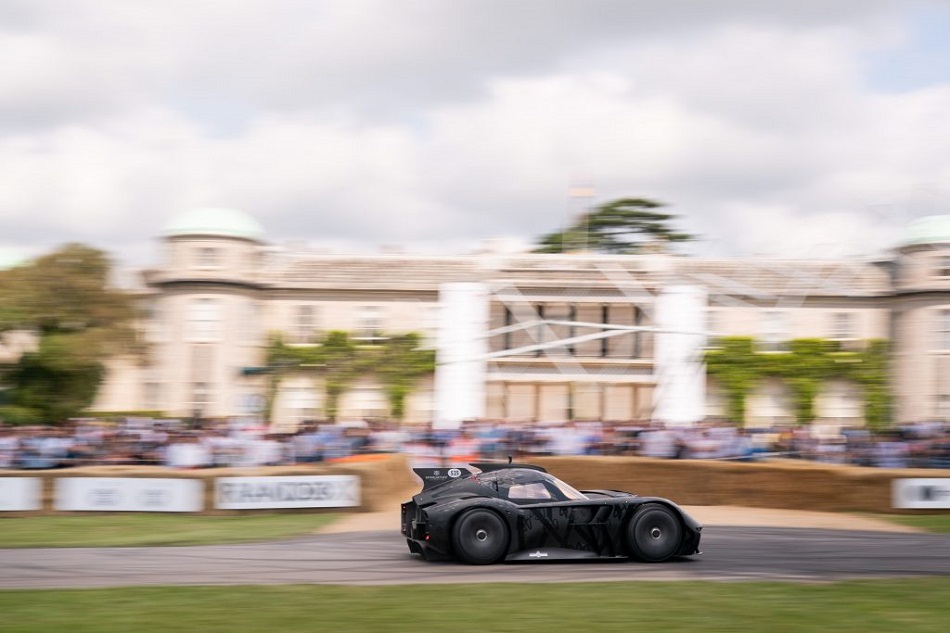 Inheriting the technology from Formula 1 in the 1970s, McMurtry Automotive has brought the concept into the 21st century, and with it a clear performance advantage, making it the first fan car to win a motorsport event since 1978.

Thomas Yates, managing director, said: “Goodwood has always been a spectacular global event, celebrating different eras of motorsport.  They have made it possible for fan car to compete again, having had a 40 year hiatus since Niki Lauda won in Sweden.  The Speirlings nostalgic and compact proportions, were mirrored in many of the paddocks classic racing cars.  And combined with this outright record breaking performance, I hope this goes someway to show the world why small cars are the future. I’m incredibly proud of the whole team who have delivered this result.  This weekend has built a solid foundation for the future of this car and the company.  A massive thank you to the Duke and Duchess and the Goodwood team for believing in us when they first discovered our ambitions 18 months ago.”

Max Chilton, lead development driver, said: “I’ve been coming to Goodwood since I was 4 years of age. After witnessing the Nick Heidfeld official record: Did I ever think I would be the one to beat that? No. Taking this record is the most memorable of my racing career. This was only possible due to the amazing team of engineers at McMurtry Automotive. Thank you to the Duke and Duchess and for all the fans for their support”. 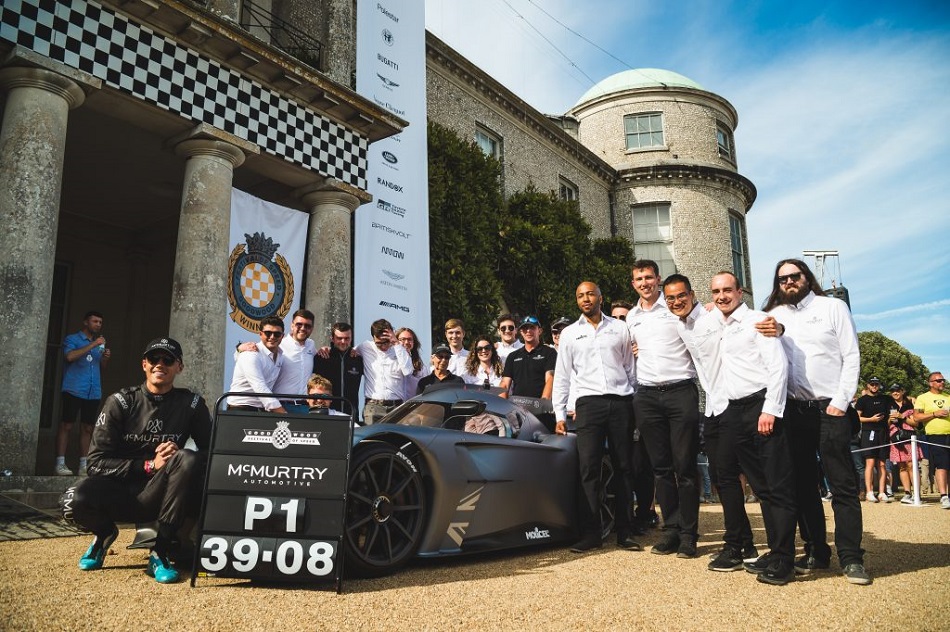