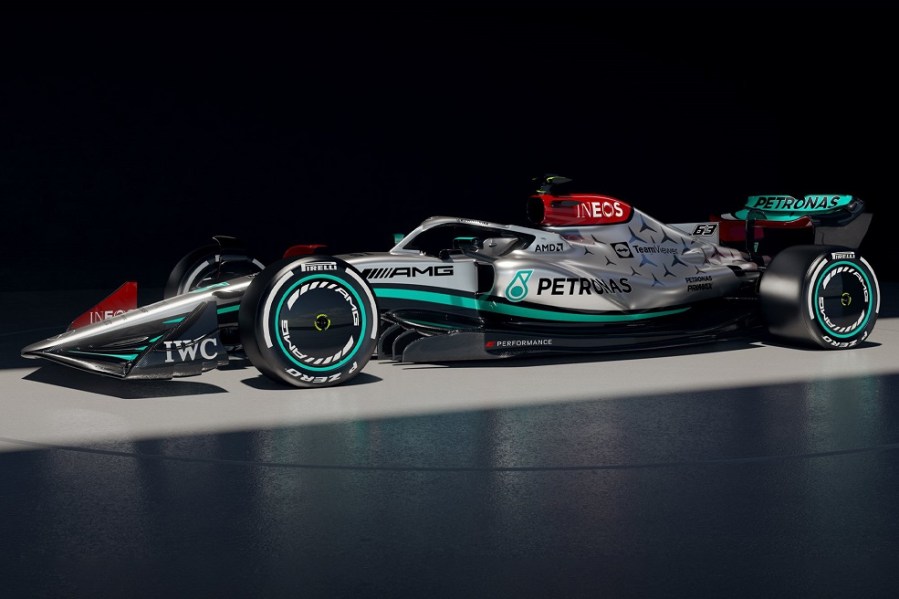 Almost all teams have now unveiled their new 2022 Formula 1 car designs in what is F1’s biggest change since the hybrid engines debuted in 2014.

After the trials and trbiulations of Formula 1’s 2021 season, Michael Massi being replaced as the Formula 1 race director and signifcant changes to car design ready for the 2022 championship, you can bet that we, along with every F1 fan, cannot wait for the start of the new race season.

With less focus on the car’s exterior aerodynamic features, and more focus on creating ground-effect aerodynamics underneath the car, the 2022 season is all about improving the show for F1 fans. We’re being lead to believe that this year should see a signifcant increase in overtaking manouevers thanks to the ability of the car’s to follow other’s more closely without being negavitely impacted by hot turbulent air from cars in front. According to official data, 2021 F1 cars lost as much as 35% of its downforce when following another car within three car lengths. That downforce loss increased to 47% when following within a car length. With the new design, the same distances will see cars lose just 4% and 18% respectively.

Continuing in the pursuit of allowing the 2022 Formula 1 cars to follow each other more closely, Pirelli has developed a low-profile 18-inch tyre that has been designed to reduce the amount the tyres overheat during sliding. Over-wheel winglets have also been introduced, which will do the same job as vortices that sat on the front wing to direct airflow to the rear wing in the 2021 season, but instead allow cars to again follow more closely.

Further design changes have been including on the front wing, which has been simplified, allowing for more consistent downforce when following a car. You see the pattern emerging now? These new changes bring about Formula 1’s most signifcant updates since 2014 when the hybrid era began. The new designs will hopefully shake up the grid and allow for more competition amongst the front runners.

Formula 1’s other goal is to reduce its overall carbon footprint, and one thing it has implemented for the 2022 season is that F1 cars will now need to run on fuel containing 10% bio-components, up from 5.75% last year, largely thanks to the adoption of E10 fuel. Furthermore, the ethanol must also be second generation biofuel, thus achieving an almost near-zero carbon footprint, a huge step in F1’s pursuit of becoming carbon net zero.

Who are you backing to win the 2022 Formula 1 season? Max Verstappen? Lewis Hamilton? Or someone else entirely? 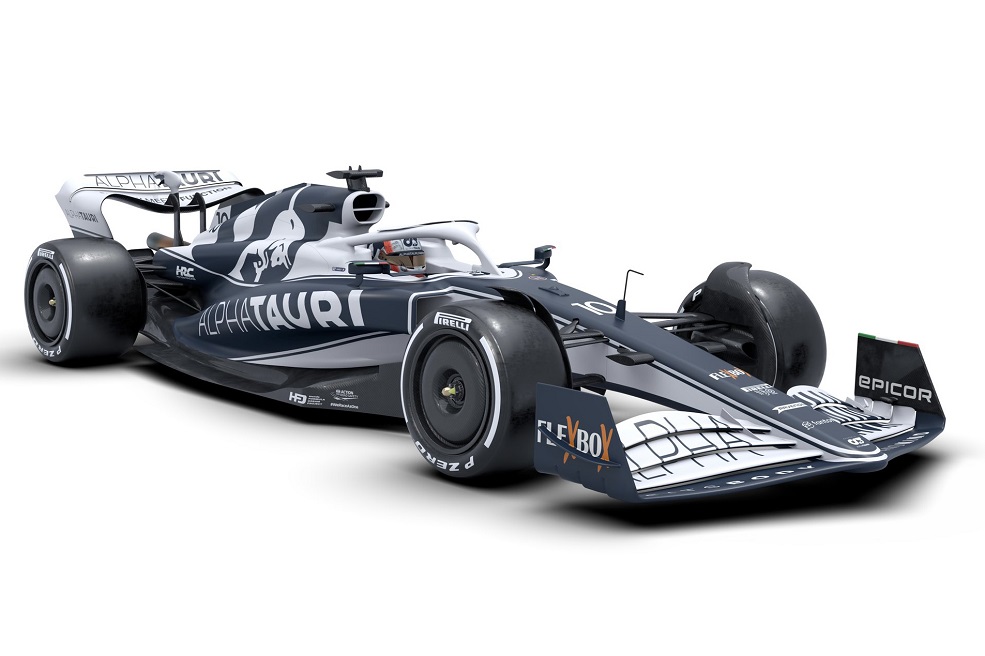 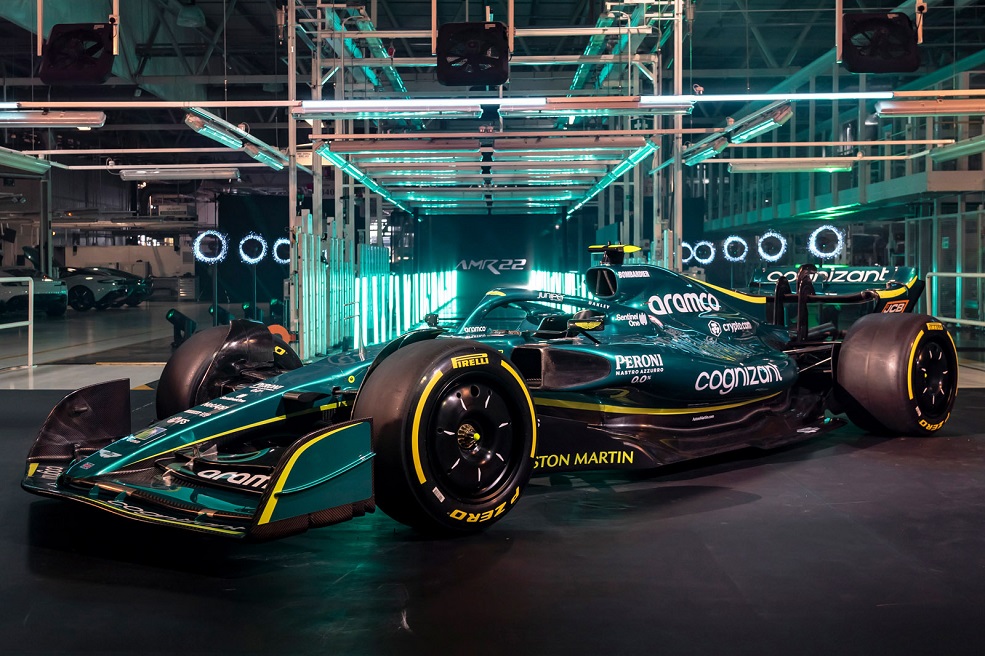 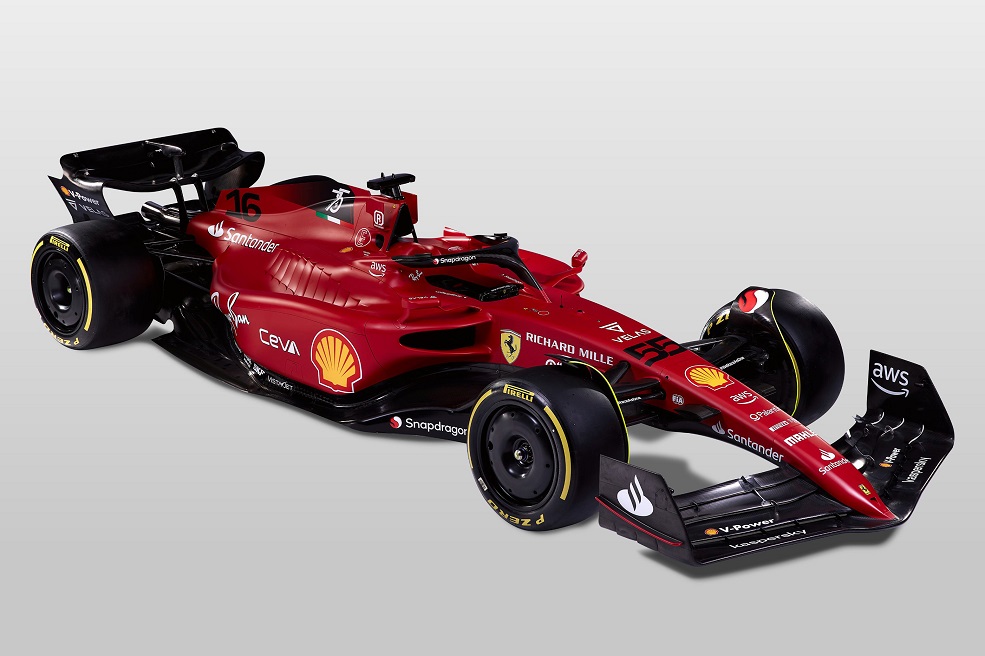 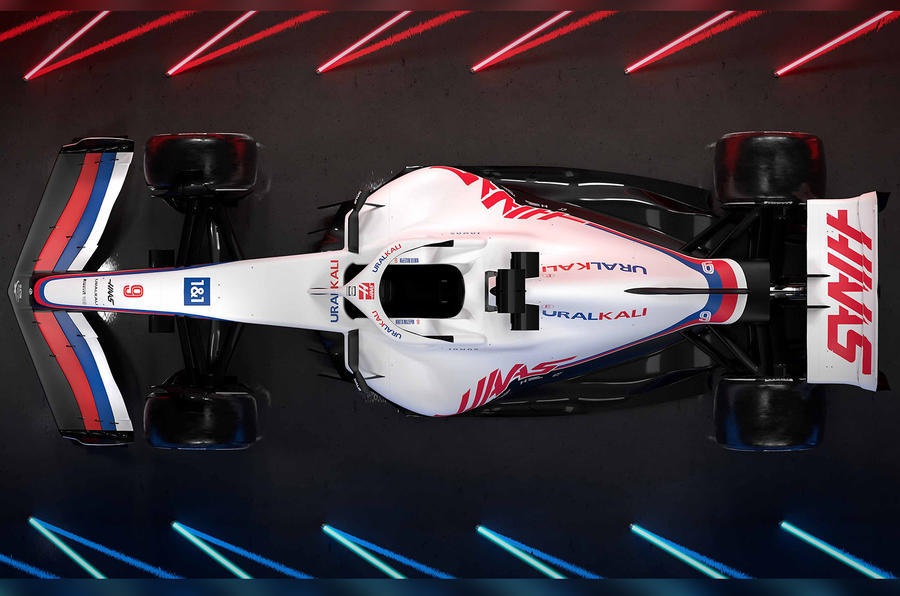 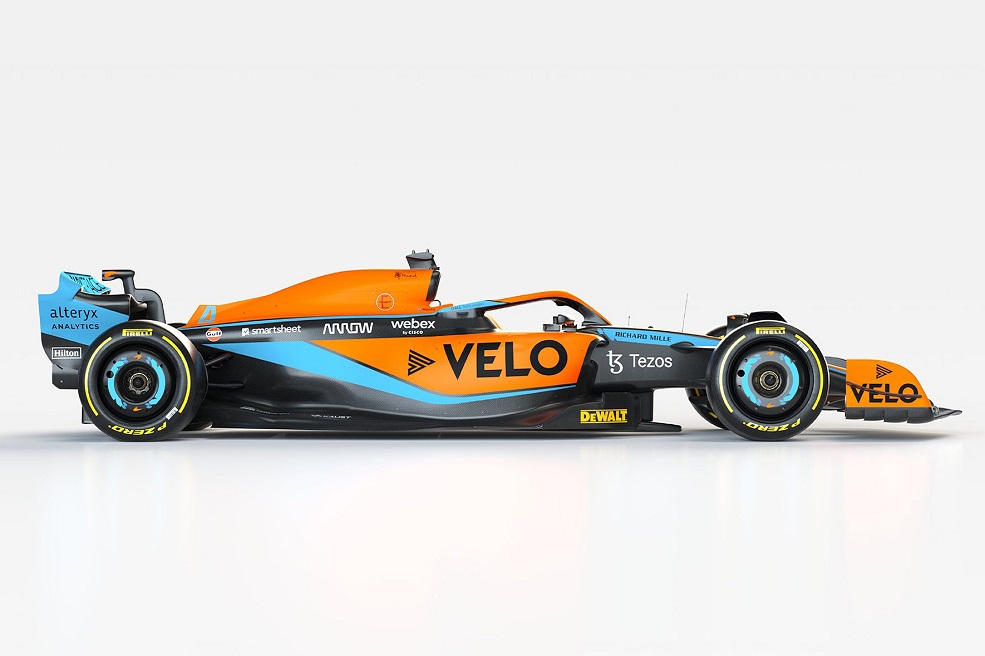 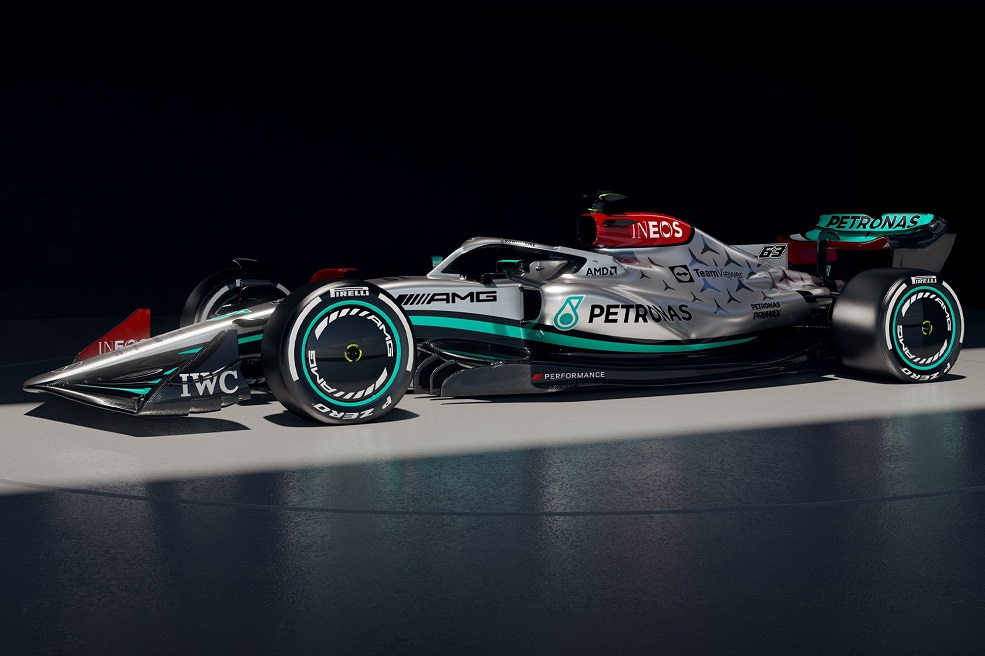 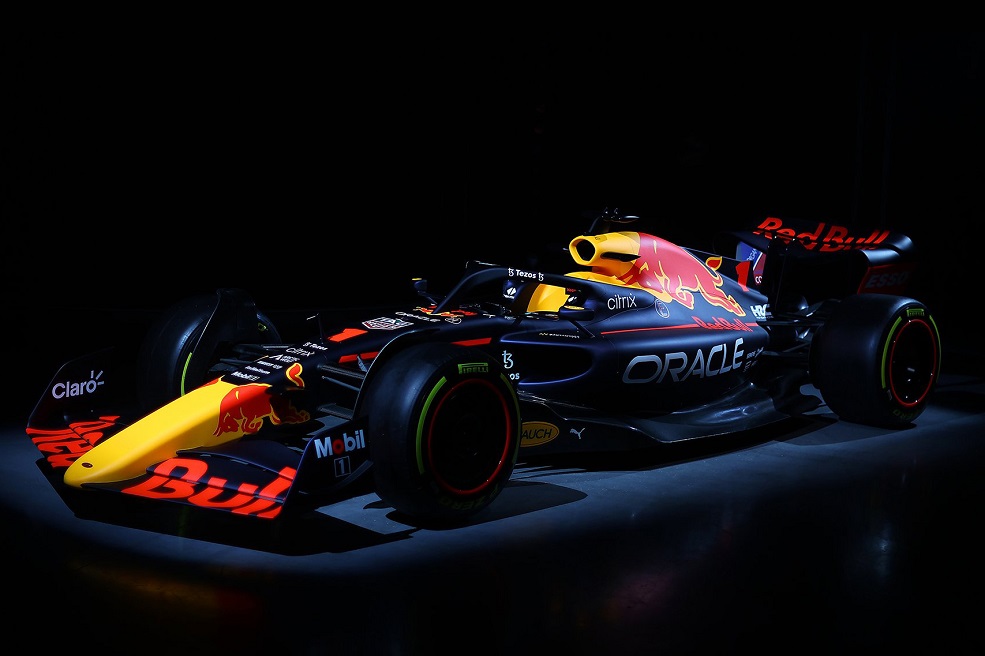 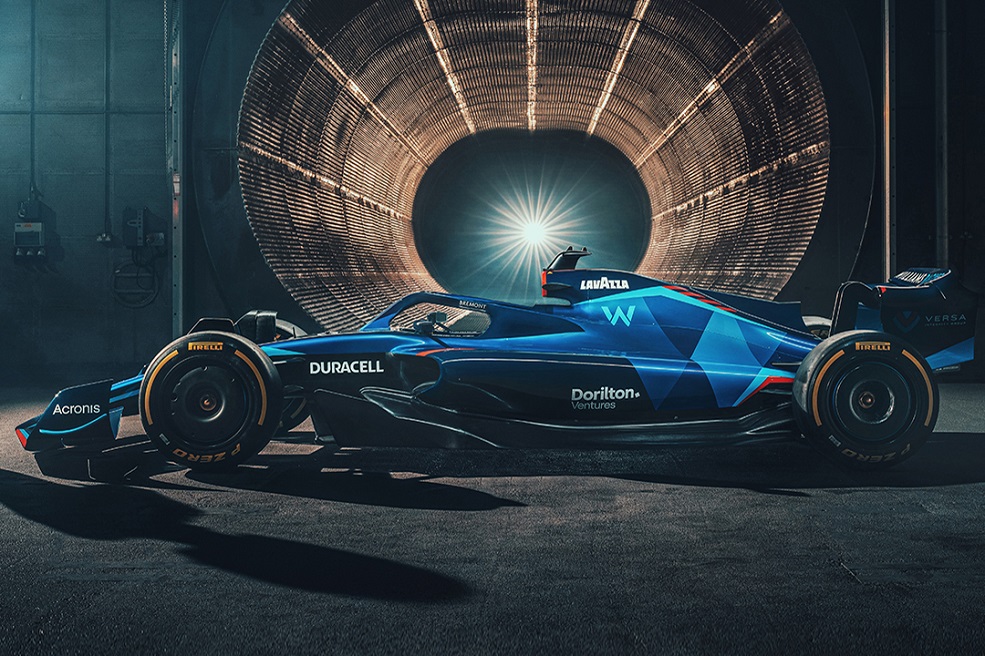