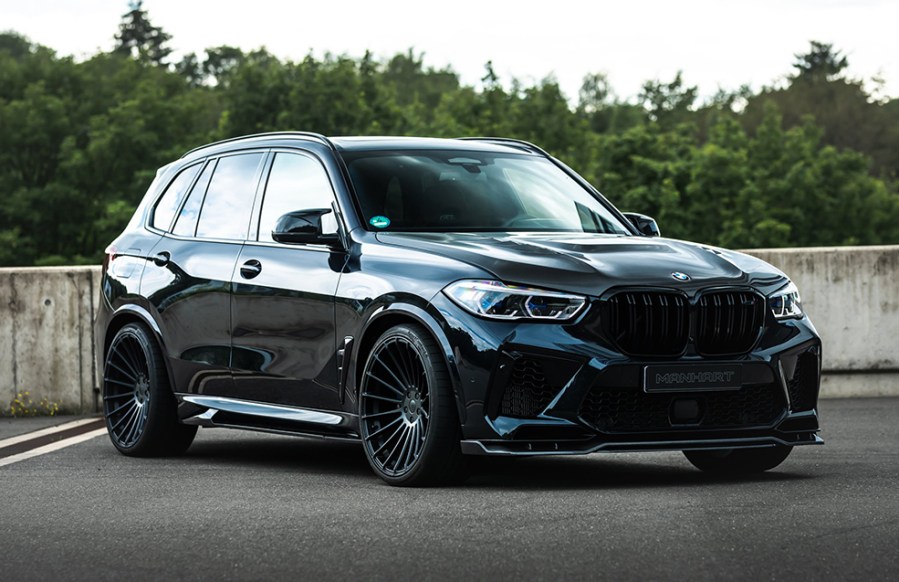 In the market for an SUV that makes a statement and isn’t a G-Wagen? Manhart has unveiled its new MHX5 700, a 730hp BMW X5M Competition.

Well, this is about as brutal as you’d like for an SUV… It’s not as if the BMW X5M Competition was lacking in the performance department from factory, thanks to its 4.4-litre twin-turbo V8 that produces a colossal 625hp and 553lb ft of torque. 0-62mph comes in at just 3.8 seconds and it’ll go on to do 190mph with the right options ticked. Any sane-minded person would think that’s enough, but not Manhart, no, its new MHX5 700 turns the X5M Competition up to 11. 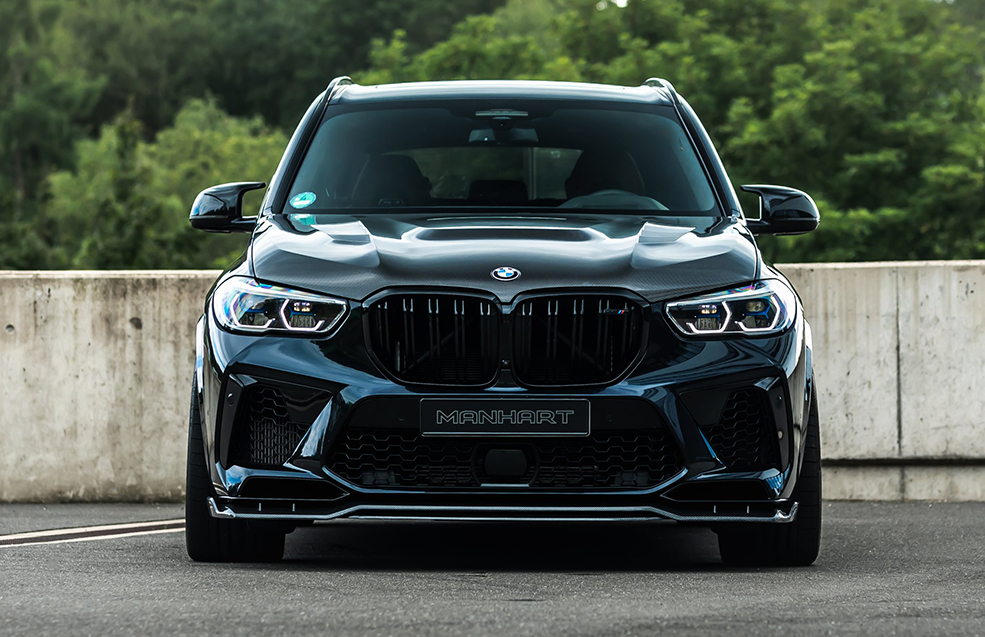 The increase in power, to what is now 730hp and 664lb ft of torque, has been achieved through some fettling with the ECU. It also features a new valved stainless steel exhaust system, the option for either Manhart race downpipes which remove all catalytic convertors, or you can opt for the OPF delete replacement pipes to unlock the extra horsepower. 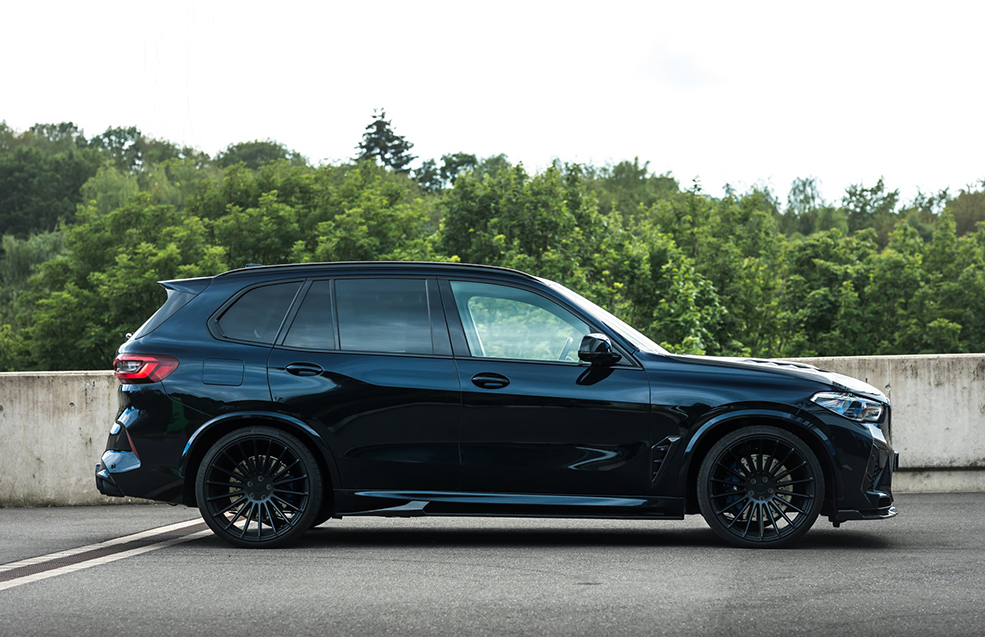 On the chassis side of things, new height-adjustable H&R coil springs are brought in, helping to drop the Manhart MHX5 700, giving it a menacing look. Filling the wheel arches are ginormous 23×11 inch Hamann Anniversary Evo Black Line rims, with 315/25 size tyres. 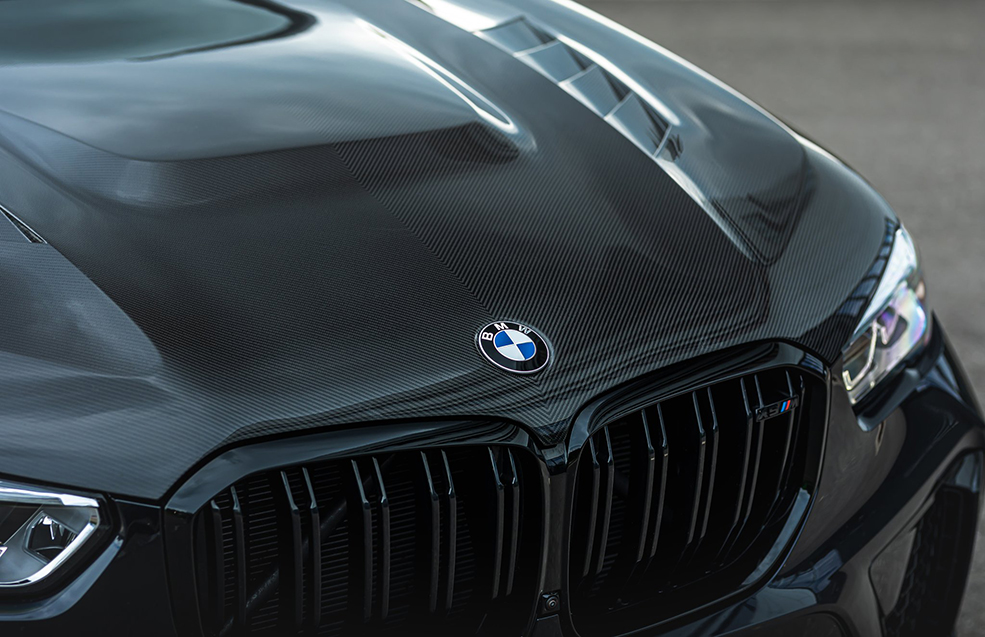 Elsewhere in the aesthetics department, a new carbon fibre hood with “GTR” air outlets features up front, as well as a carbon fibre front splitter, side skirts and diffuser with a built in central rear fog light so you can live out your motorsport dreams. 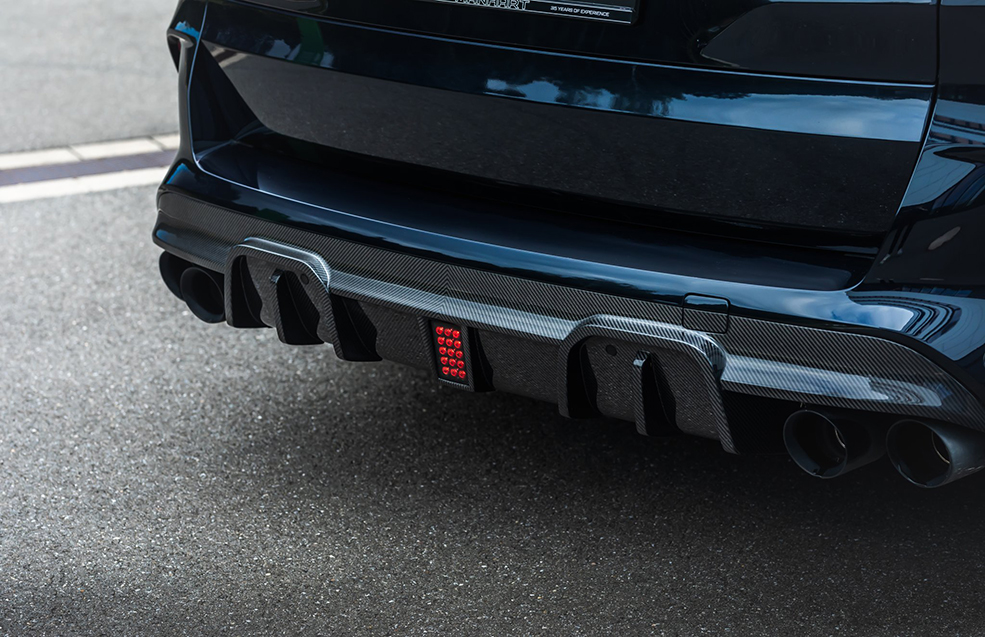 Given the cost of previous Manhart upgrades, we expect the modifications made to the BMW X5M Competition will set customers back around £20,000. But given the G63 AMG starts from £143,000, even with a £108,000 list price to begin with, plus the cost of modifications, this tuned Manhart MHX5 700 still undercuts the G-Wagen… 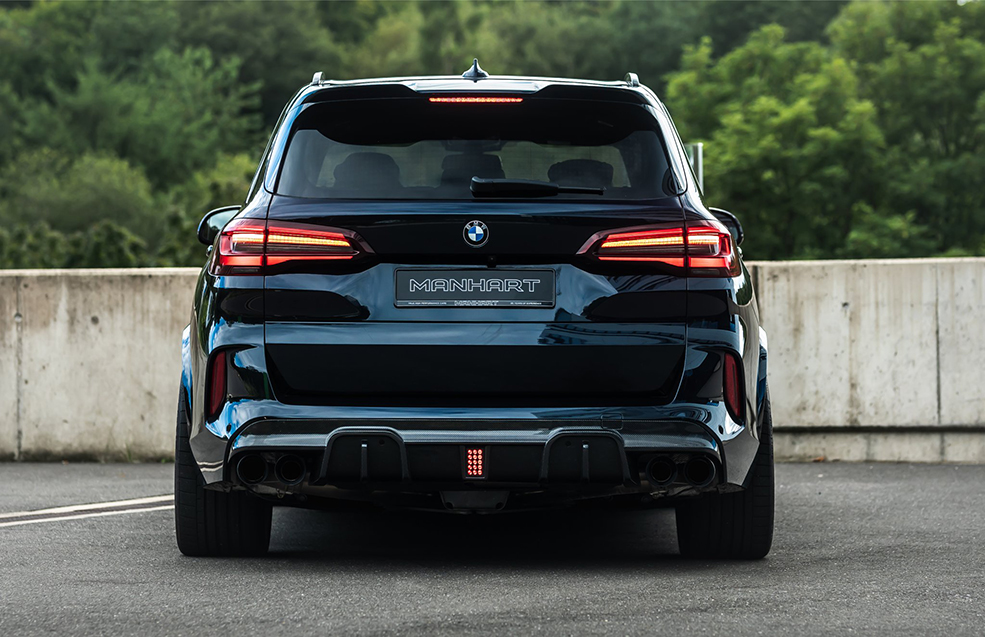