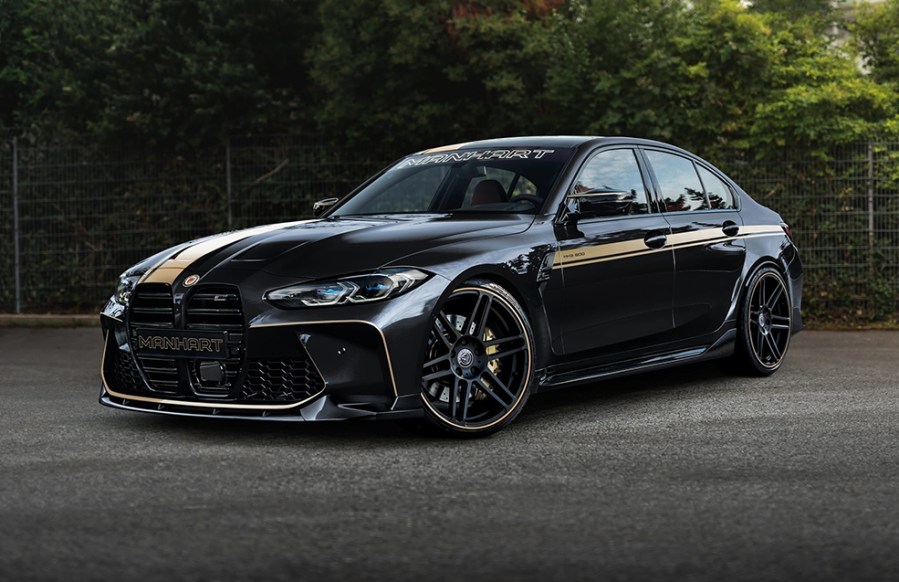 If you aren’t a fan of how the new BMW M3 and M4 look then you may want to look away now as Manhart hasn’t opted to work on that. There is, however, a new carbon fibre front bonnet, front splitter, rear spoiler, diffuser and side skirts to help detract attention from those grilles!

Based on the Competition variants of those models, the Manhart MH3 600 and MH4 600 get a MHtronik Powerbox, boosting power to 620hp and 553lb ft of torque, that’s around a 110hp and 80lb ft power hike. The non-Competition models see power rise to 590hp, over the standard car’s 490hp. 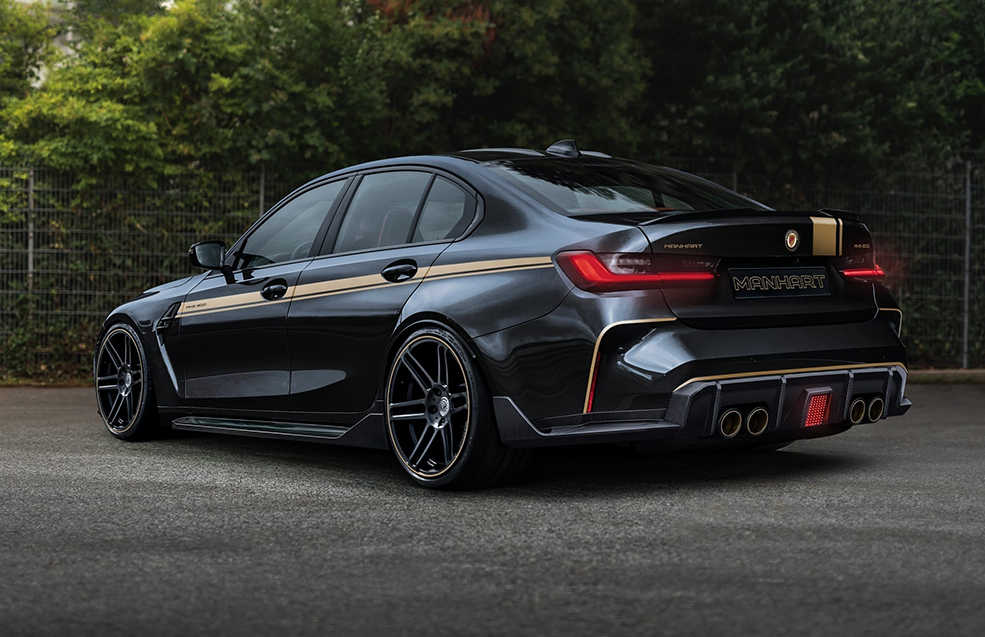 Manhart says: “Phase 1 of the tuning program includes a wide variety of parts and options, which will allow clients to tune and upgrade their beloved new Bimmer. For the second phase MANHART Performance will go a step further, taking both the M3 and M4 to the next level. Stay tuned for the release of this tuning package later in the year.”

All of the parts listed here are available as packages or as individual items.