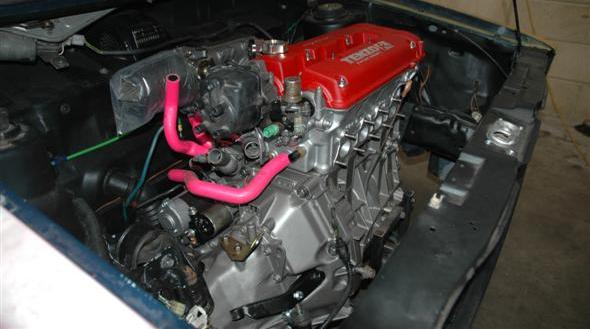 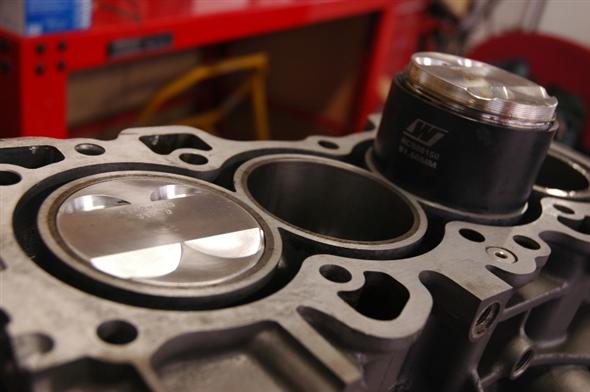 Using a Wiseco install tool for the pistons

By the time the Engine had returned from machining, I had acquired enough parts to start building it back up again.  I had managed to source:

Wiseco are world renowned for building race winning pistons, and have been making pistons for over 70 years, I’ve chosen a lightweight, forged piston kit and mated them with a set of Billet H beam rods from K1 Technologies.  K1 have some great engineered components available at affordable prices, and they’re race-proven. 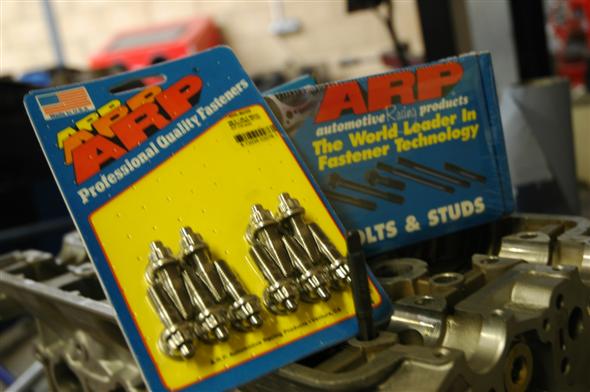 ARP are all about fasteners,

I bolted the lot down with ARP Bolts, ARP make thousands of bolts for loads of different engines, and even do dress-up kits to get your engine bay looking shiny, they’ll even make you custom bolts if you need them. 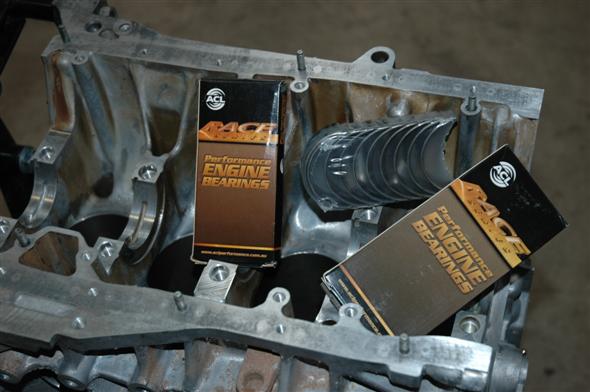 The ACL Bearing clearances are spot-on, and being cheaper than Honda OE, I snapped them up

I used an ACL Bearing kit on the bottom end, mainly because the kit is significantly cheaper than buying Honda coloured bearings, but also because ACL are a reliable choice and the clearances were pretty much on the nose for what I wanted. 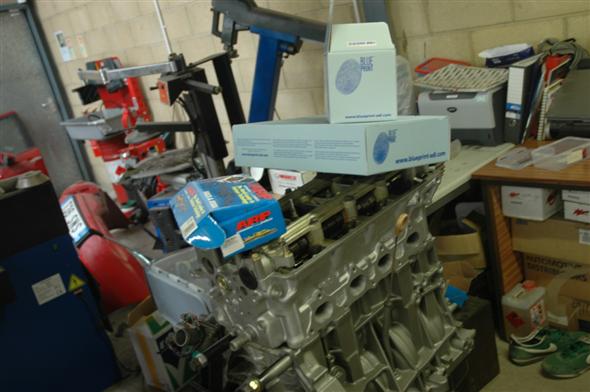 To finish off the build I used Blue Print ADL parts.  They make quality replacement parts for loads of Japanese cars, especially Honda.  It’s all I’ve ever fitted to any B series, and the prices are much more competitive than Honda too. 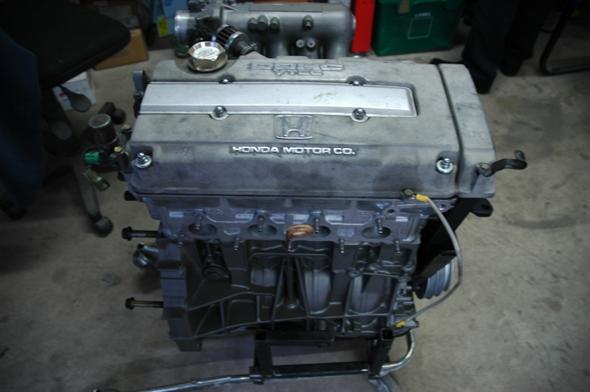 I bolted it all together with a Wiseco gasket sandwiched between.  I’ve spent a fair bit on this engine, but as it’s the last B series I’ll build I wanted it to be as reliable as possible.