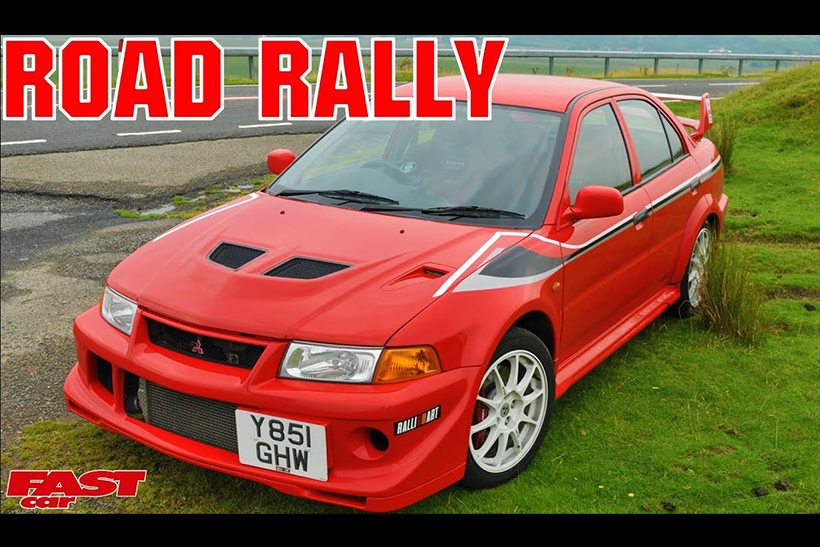 We get behind the wheel of the legendary Mitsubishi Evo VI Tommi Makinen in Wales to see how the Japanese icon fares in today’s motoring world.

You don’t need to know your Outlander from your ASX to know exactly why the Mitsubishi Evos – any of them from the ten generations – qualify as hero cars. At the heart of the Mitsubishi Evo is the appeal which made the Cosworth-badged Fords so popular: an everyday saloon car which could win World Rally Championships and which you could buy from your local dealer.

Although in the case of UK buyers, you had to wait until 2000 for the privilege, since although the original Lancer Evolution which retrospectively became known as the Evo I had been launched in 1992, they were available only as grey imports until 2000. 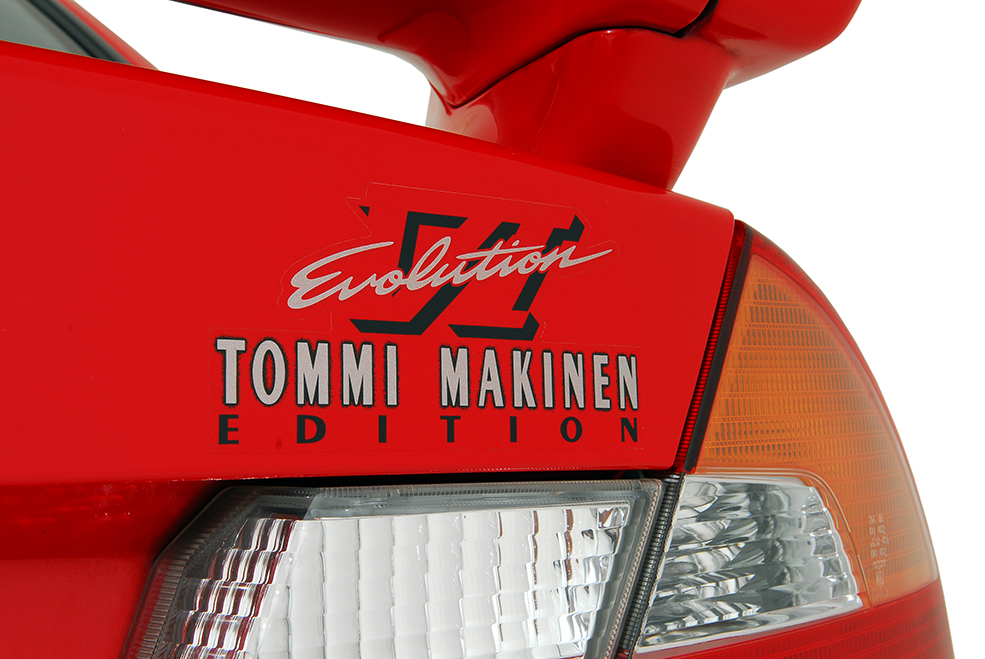 It was at this point that Mitsubishi UK began selling the Evo VI through a small network of Ralliart dealers, that being the motorsport preparation firm behind many of the Evo’s rallying victories.

At the heart of the Evo is the familiar recipe of a turbocharged 2-litre four-cylinder engine, in this case the 4G63 which began at 250bhp in the original, rising to 270bhp by the Evo IV and remaining capped at a supposed 276bhp in line with a ‘gentleman’s agreement’ in Japan to limit the power of road cars.

All were four-wheel drive, with the Evo IV introducing Mitsubishi’s clever Active Yaw Control, an electronic system which can control the torque split to each of the wheels to improve grip and stability. The bodyshell was essentially Mitsubishi Lancer, but wings and ducts marked it out as something special. 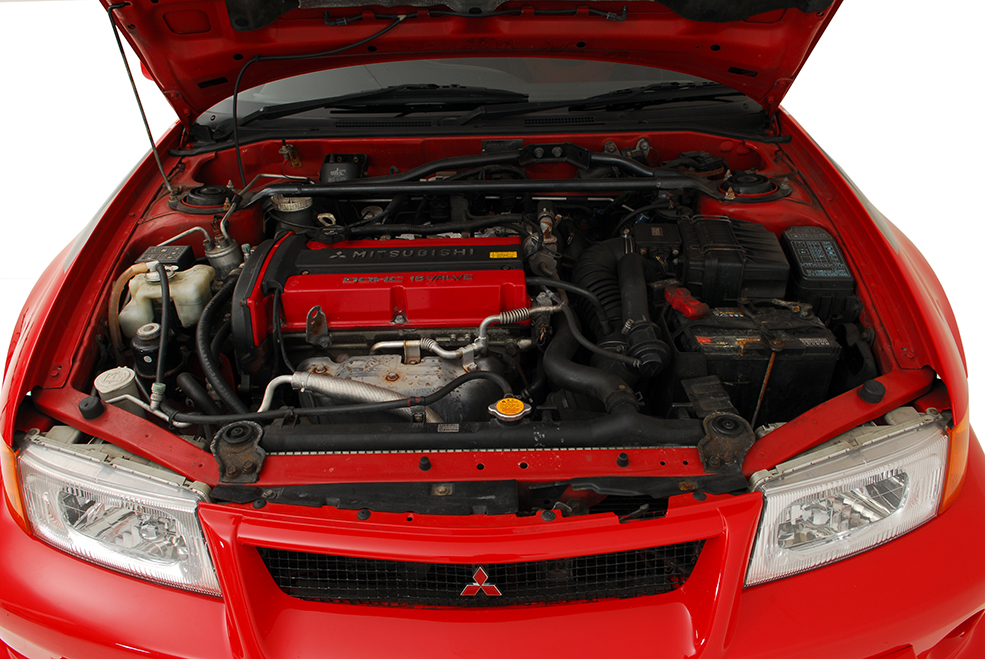 When Mitsubishi launched the car on the UK market, it did so with a bang, the first UK car being the famed Evo VI Tommi Makinen edition released to commemorate the Finnish rally driver’s record of four WRC drivers’ championships for Mitsubishi. The ‘TME’ was essentially to Evo VI spec but came in a lairy striped red paint scheme and featured white 17-inch Enkei rims, Recaro seats, aggressively restyled front bumper, lowered suspension and a quicker steering rack. Oh and a supposedly faster-spooling titanium turbo.

As you can see from the paintwork, it’s the TME edition we have here; Mitsubishi’s own heritage car no less, one of the most pristine to be found anywhere but sadly now sold (for over £100k no less…), a sad legacy of the parent firm’s sudden withdrawal from Europe.

In a group test against the Honda NSX, Nissan Skyline R34 GT-R and Mazda RX-7,  the Evo has its work cut out to shine, but shine it does and it offers something none of the other cars do, feeling alive in a way the larger NSX and Skyline simply can’t. Perhaps the Mazda is closest in spirit, its frantic rotary engine similarly eager in character, but the Evo has a massive edge when it comes to handling. The Active Yaw Control is incredibly effective, flattering the driver in all conditions and seamlessly transferring the torque around the wheels no matter how ham-fisted you are. 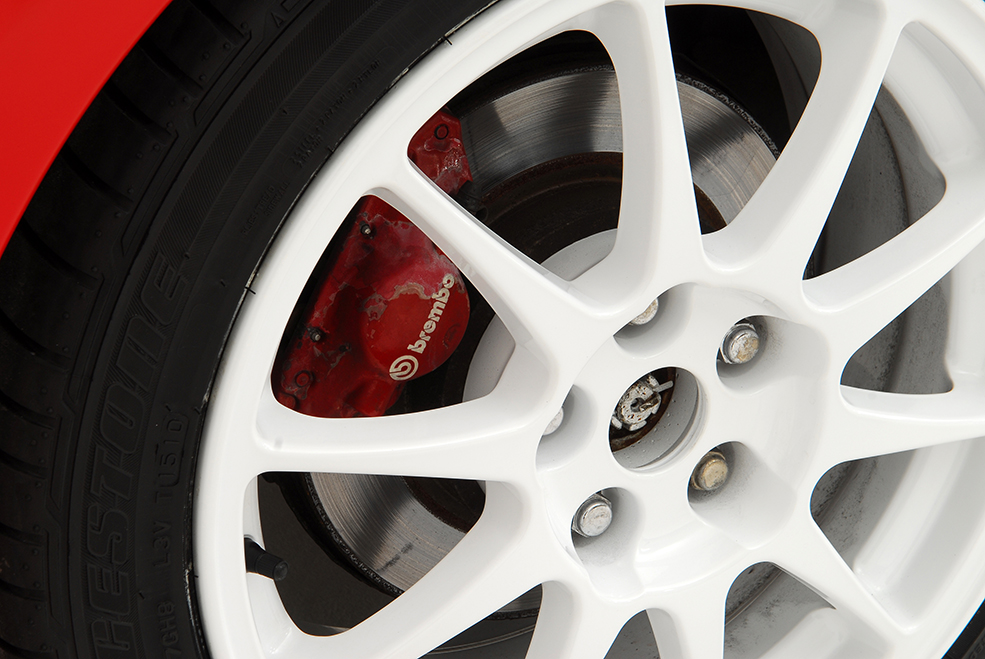 The result is a car which feels incredibly light on its feet, balanced and poised in a way no BMW I’ve ever driven has, despite all that bleating on about 50/50 weight balance. In moderate to hard driving in the hands of a mere mortal, it doesn’t seem to understeer or oversteer noticeably, but just goes where you point it – and savagely fast, too.

The late ’90s turbo lag is as appealing as ever and contributes to the sense of speed, but the car’s straight-line pace needs no exaggeration anyway: 1360kg and 276bhp tells its own story. And when you’re done with the mountain passes, the Evo is also extremely civilised: we had passengers fall asleep on the motorway, it seats five and has a big boot too. That’s how more than a few Evos were justified as family cars back in the day. 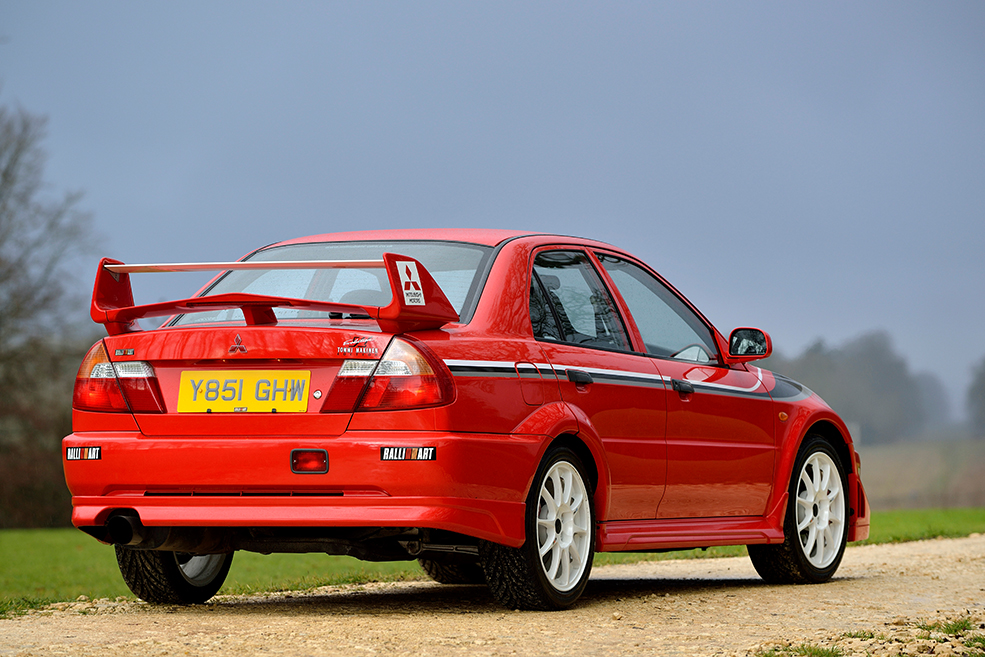