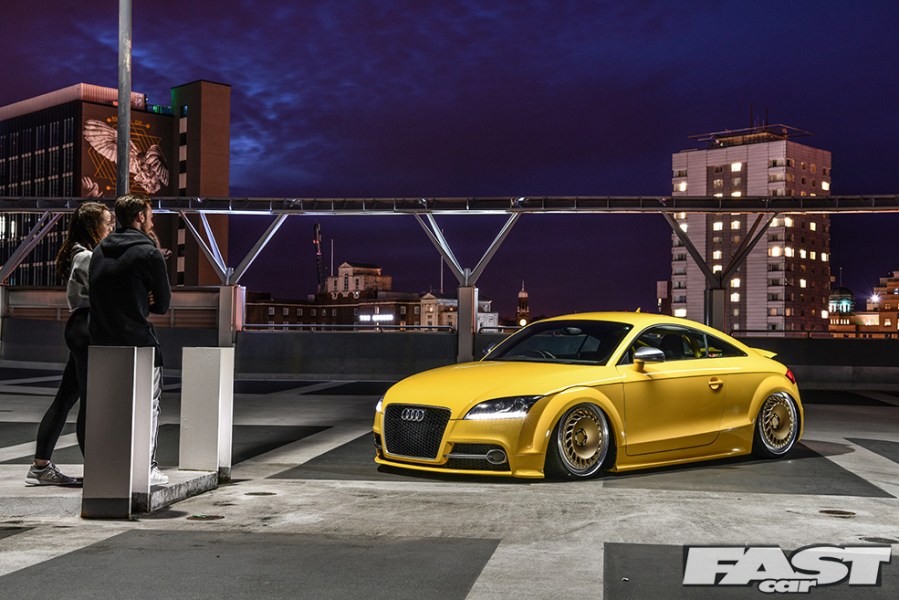 It stings when the Chancellor of the Exchequer dips his claws into your pocket. But if you think your annual road tax is expensive, you should hear what they have to pay in Belgium…

Owning a car these days can feel like pushing water uphill. You’re stymied at every step by things that just don’t want you to succeed. Premium unleaded is eyewateringly expensive, insurance costs are ever-rising thanks to the huge number of uninsured ass-clowns driving about, the roads are riddled with potholes big enough to set up a tent in, and as if all of that weren’t enough you get snooty berks in Priuses looking down their noses at you and judging you for your gas-guzzling toy, regardless of the fact that their Prius really isn’t that green. You can’t win. And all we have to look forward to is a future of autonomous motoring in which the driver is eliminated from the equation entirely.

…but don’t be too downhearted. If you think things are bad here in Blighty, you should try living in Belgium. Not only do their strict regulations make it essentially impossible to legally modify your ride, but their car tax is gobsmacking. In the UK, your annual car tax bill for a Mk2 Audi TTS would be £250. In Belgium? More like €2,500. Astonishing, right?

The owner of this solar-hued TTS, however, has an altogether sunnier outlook. Hailing from a little village named Coutisse, way out in the verdant tranquillity of the Belgian countryside, he decided that he’d had enough of being relentlessly punished for trying to build the car he wanted to build, so he harnessed his perennially sunshiney values and upped sticks for Britain.

It helped that a love interest already had roots in his new-found home; Jemima, who lives in West Yorkshire and works for Jaguar Land Rover, was karmically brought into Brendan’s life through a shared love of VAG life and a particular Austrian car show. Yep, this was a Wörthersee romance, and once Jemima’s bronze Polo met the red Mk1 TT Brendan had at the time, it was inevitable that their owners would form a bond.

A match made in heaven, for sure, and also a handy set of circumstances in which he could build up his dream Mk2 TT. “I wanted a car in Imola Yellow because I saw my best friend Steven painting a Bora this colour, and after that I knew that my next car had to be that shade,” says Brendan. “I was looking for a Mk2 TT, and as far as I’m aware it was only the TTS that came in Imola Yellow. After a couple of months of searching, Jemima found the car for sale on Auto Trader last July in a garage near Preston. It was standard and clean, with rear sensors, xenons, LEDs, black leather – perfect for me.”

The TTS is more than just a colour, of course. Even in stock form it’s a formidable machine: the 2.0-litre TFSI motor was heavily reworked from standard TT specs, with the head, block and fuelling system all modified to produce 268bhp. Quattro AWD was standard, as was Audi’s ‘Magnetic Ride’ suspension and two-stage sporty traction-control…