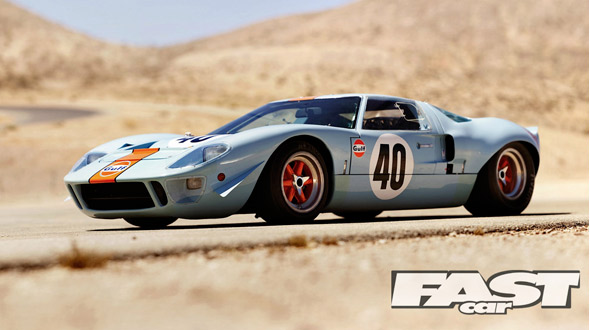 What’s the most expensive classic car ever sold? We find out…

We all love classic cars, but how much money would you spend to get your hands on one? A million, how about two? Well you’d need a bit more cash than that to get behind the wheel of some of these vintage motors.

We’ve teamed up with the RAC to find check out some of the most expensive classic cars ever sold….. 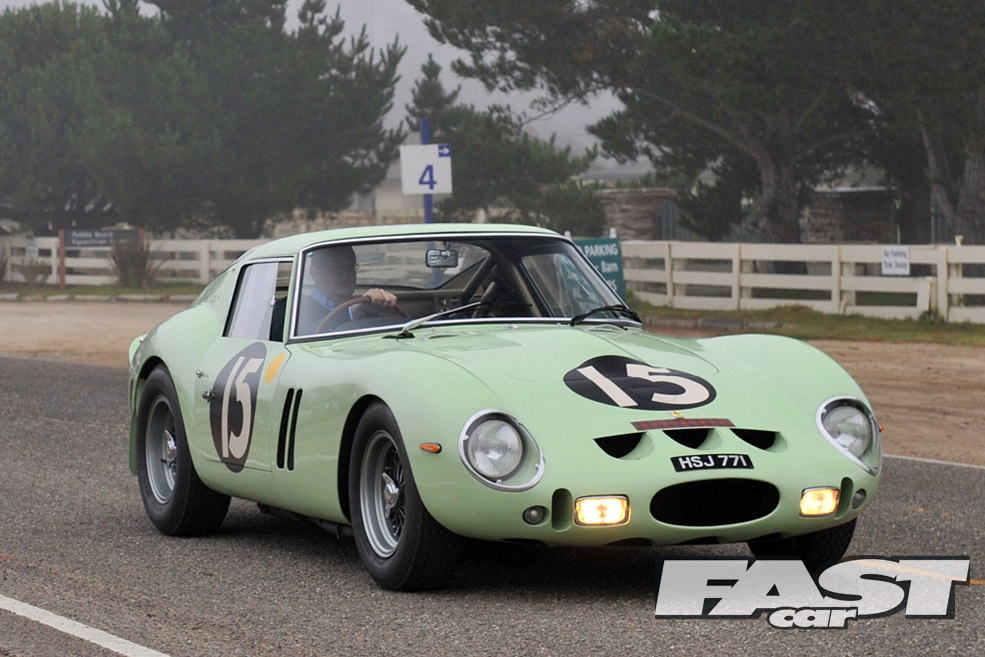 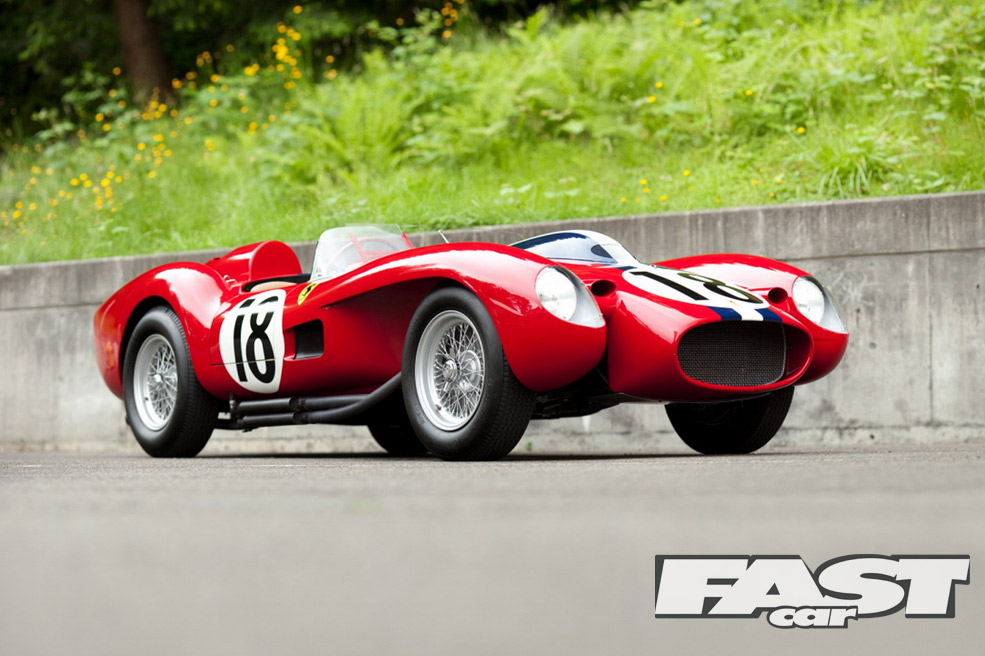 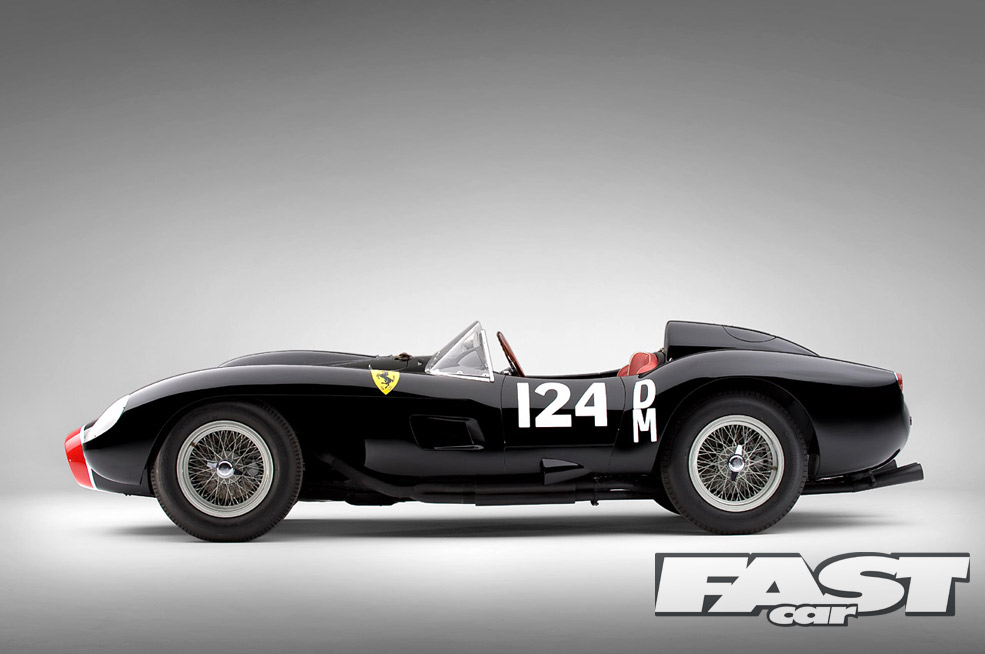 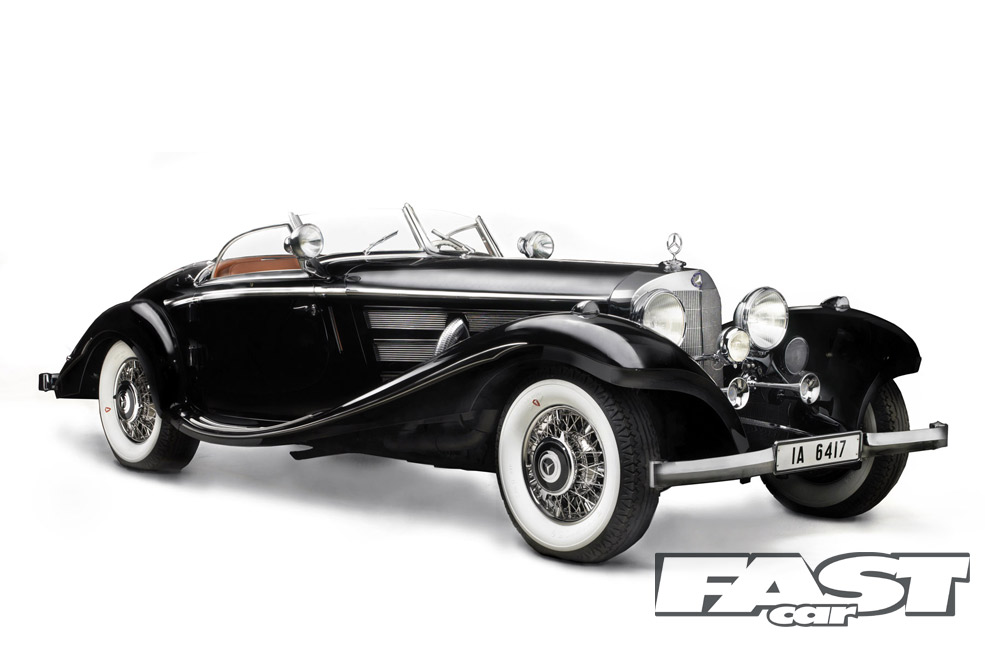 4. 1936 Mercedes-Benz 540 K Spezial Roadster
Our first entry for Mercedes, in at number four is the 540 K Spezial Roadster. This is the third most expensive car in auction history, and it astounded car lovers around the world when it was sold for $11.77 million early in 2012.  It was originally built for the Prussian royal family in 1936, and is certainly worthy of its royal status.

6. 1968 Ford GT40 Gulf/Mirage
This gorgeous Ford GT was the most expensive American car sold at auction for a whopping $11 million in 2012. God we want this car. 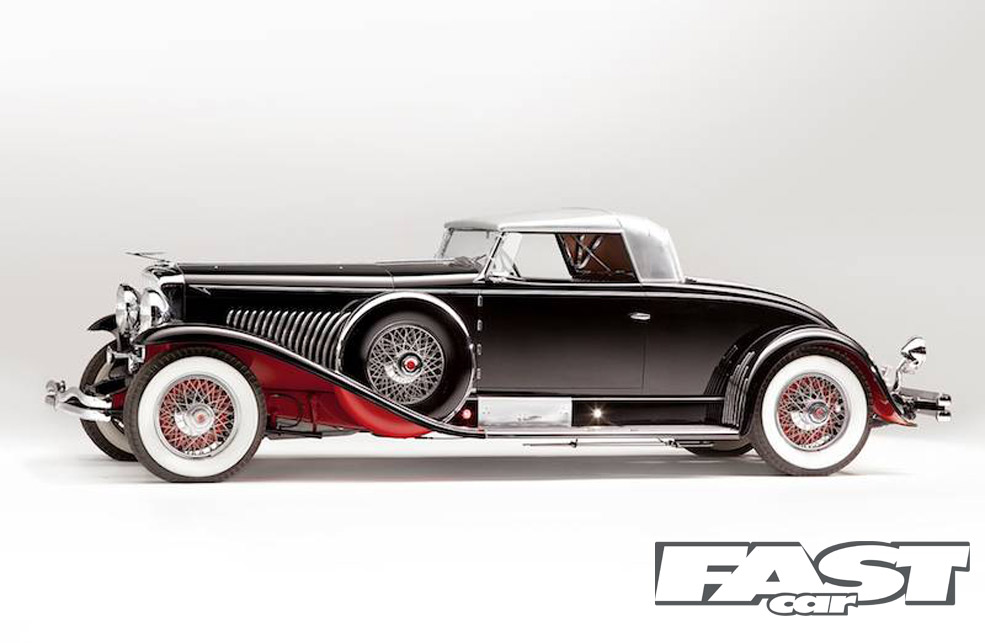 This iconic model was first launched in December 1928. It had hydraulic, vacuum-assisted brakes, and despite its massive size, the model weighed only about 5,200 pounds. It sold for $10.34 million in 2011, we’ll be keeping a close eye on when this stunning car next comes up for sale. 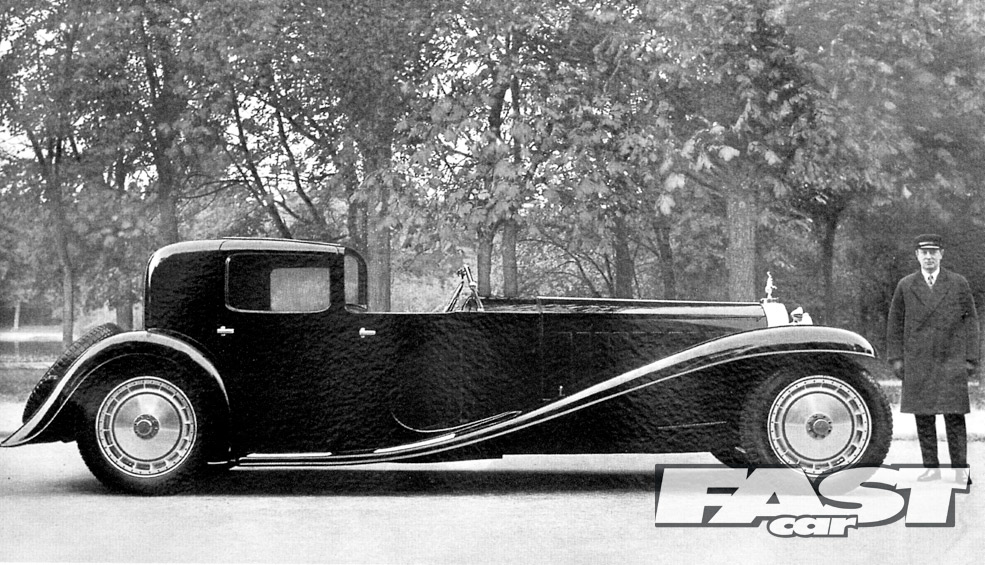 9. 1931 Buggati Royale Type 41 Kellner Coupe
The Buggati Royale enters in at number nine. This stunning car sold for a staggering $9.8 million in London. When Ettore Bugatti was dreaming of making the biggest luxury cars, used among the kings and queens around the world, we definitely think he succeeded with this gorgeous motor. It’s enough to make any drivers heart skip a beat! 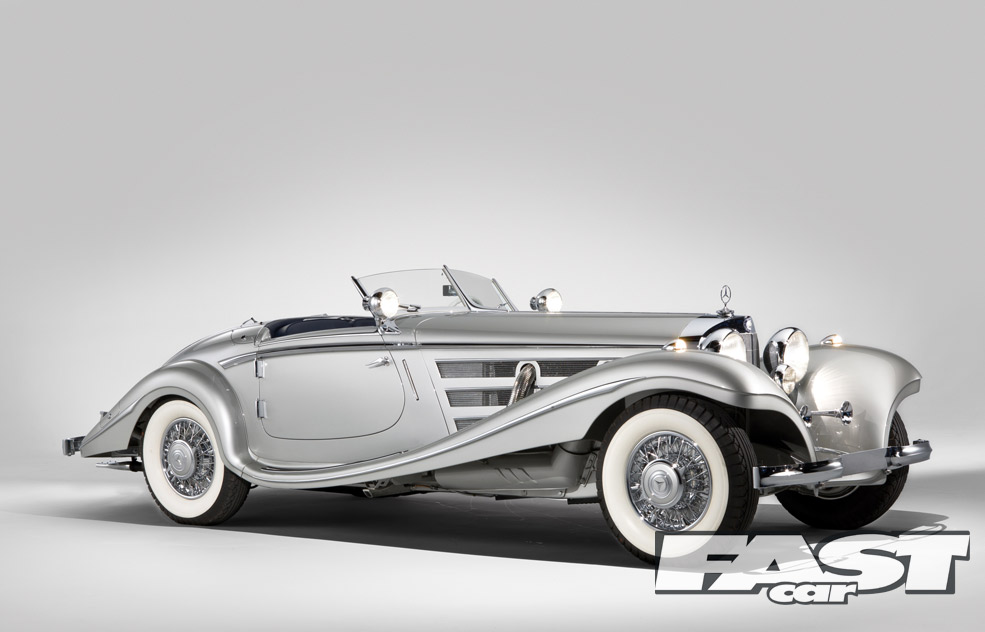 10. 1937 Mercedez-Bens 540 K Spezial Roadster
In at number ten is the 1937 Mercedes-Benz 540K Spezial Roadster, which sold for $9.68 million at the RM Auctions in California in 2011. This light-weight 5,401 cc supercharged car is more powerful than its predecessor and is capable of high speed, but with its comfortable interiors, it will be a smooth ride.