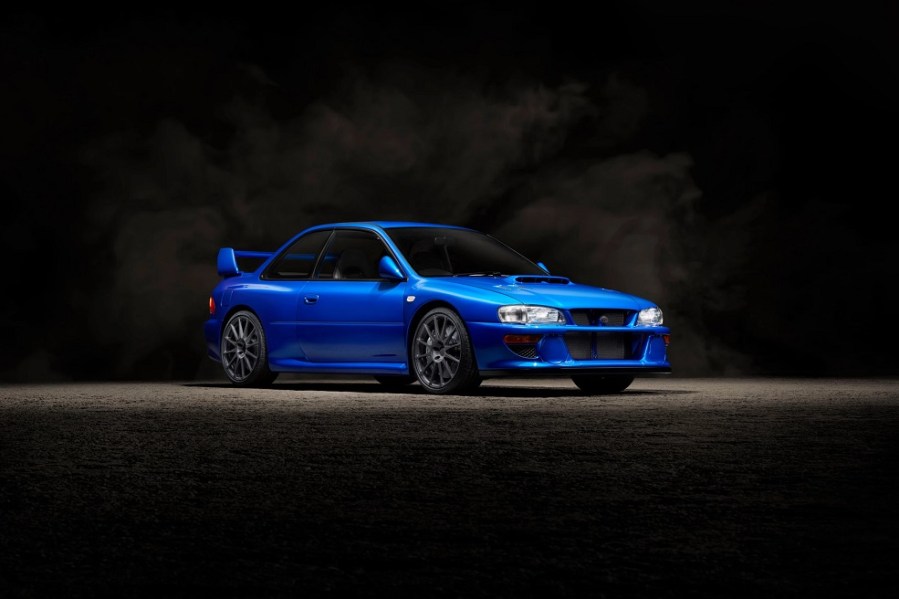 25 years on from the first Impreza WRC car, Prodrive has revealed the P25, a 400bhp, 1200kg special based on the 22B and reimagined with today’s tech.

Bored of the current crop of sports cars on offer? Or you’re simply looking back to the glory days of the likes of Subaru and WRC, when homologation cars were as raw as they could get. Yes, we have the modern day GR Yaris, which is a beacon of hope in a bleak electric future, but the latest offering from Prodrive is enough to send shockwaves across the world.

Famous for running Subaru’s WRC between 1990 and 2008, Prodrive knows a thing or two when it comes to extracting blistering performance from the Subaru Impreza, with the new P25 restomod taking its name sake from the 25 years that has passed since Prodrive built its first Impreza to WRC regulations. 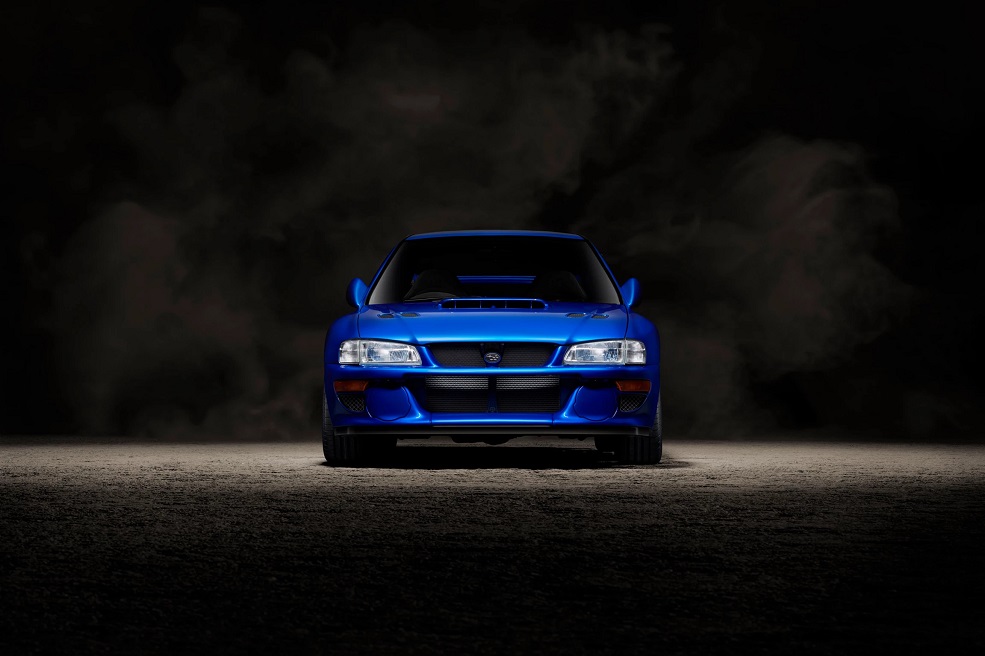 Thankfully for us,  the Prodrive P25 is based on the 22B GC8 generation Impreza, meaning a two-door coupé body, with the original Impreza WRC designer, Peter Stevens, back on the job for the new design.

Under the bonnet is a 2.5-litre Boxer engine producing some 400bhp and 442lb ft of torque. To obtain the power, the engine has been completely re-engineered, with completely bespoke internal components, including new cylinder liners, pistons, con rods and a valve train with variable cam timing. There’s also a whopping great Garrett turbo with an Akrapovic titanium and stainless steel racing exhaust system.

Power is of course sent to all four wheels, however, this time the engine is mated to a six-speed sequential gearbox with helical cut gears and a semi-automatic shift with paddles on the steering wheel. At the centre of the car is an adjustable differential, with limited-slip differentials at the front and rear. McPherson strut suspension has been retained, but with machined aluminium uprights which can be tuned for camber and geometry optimised for the wider 1770mm track. The Bilstein dampers are adjustable for compression and rebound while the springs and anti-roll bars optimise the tarmac handling.

To bolster the car’s performance, the Prodrive P25 boasts an impressive 1200kg weight, thanks to the extensive use of carbon fibre and other lightweight materials throughout. The result of 400bhp, an up-to-date WRC launch control system, AWD and a sequential gearbox means 0-62mph is said to be dispatched in just 3.5 seconds. 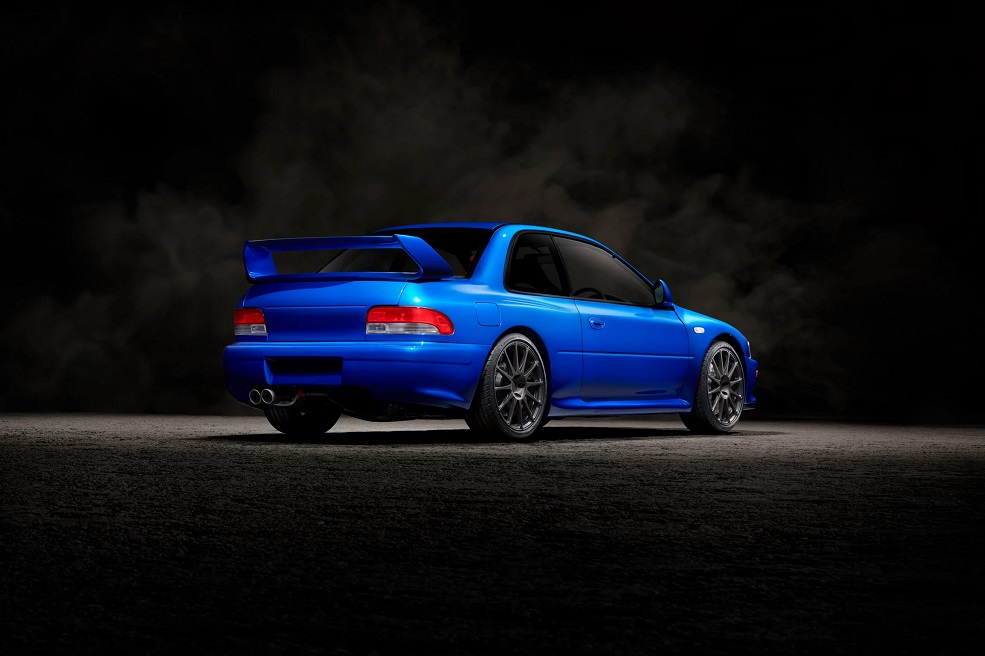 Behind the 8.5×19 Prodrive wheels feature stopping power from none other than AP Racing, with ventilated discs measing 380mm at the front, with six piston calipers, and 350mm at the rear with four piston calipers.

Inside, the classic Subaru Impreza interior remains, although updated for 2022. The driver dashboard is a full width high-definition multi-page display from MoTec including a data logger. For those wishing to take the car on track the driver can select from various throttle response and engine performance maps, including anti-lag adjustment. There is also a WRC style ‘fly-off’ hydraulic handbrake, which automatically disengages the centre differential to remove drive to the rear wheels. This is in addition to the standard electric park brake.

You won’t be surprised to hear that the Prodrive P25 will be extremely limited, with just 25 cars being penned for production. The stage is set for Goodwood Festival of Speed 2022 where the car is expected to make its debut following Prodrive’s announcement today, before undertaking

David Richards, Prodrive chairman, said: “The iconic blue Subarus bring back memories of an extraordinary era of the WRC and it was the Impreza 22B that brought this rally car performance to the road. By reimagining this car using the latest technologies and materials the Prodrive P25 pays homage to its roots and there will be little else able to match its performance on the open road. I therefore believe we have achieved our vision of creating our own modern interpretation of the most iconic Subaru Impreza ever.”