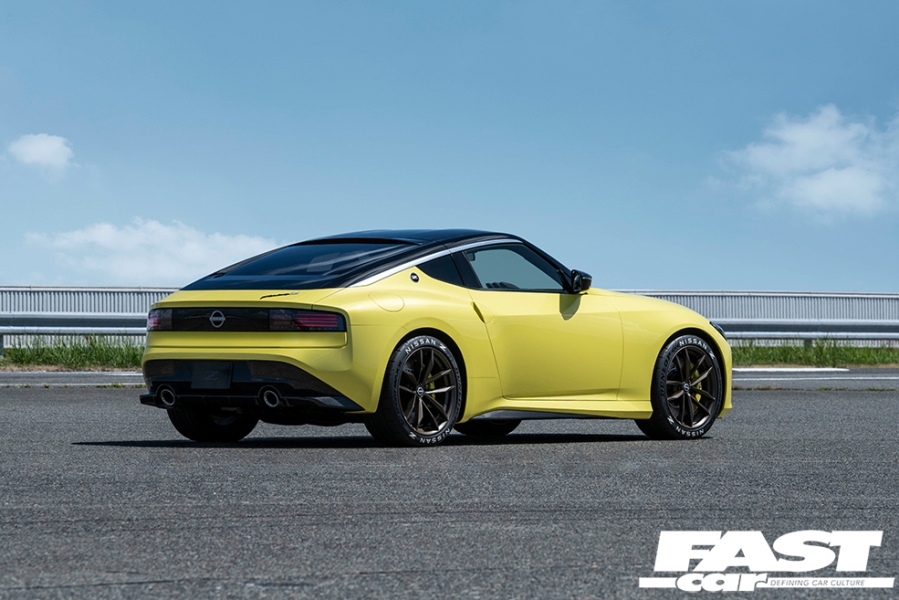 It’s been a long time coming but the Nissan Z Proto, the next in the line of Z sports cars from Nissan, has finally been unveiled. But there’s a catch, it’s not coming to Europe!

First of all, this is a prototype, but it looks near as dammit production ready as we expect it to be called the Nissan 400z when it does arrive. It features a striking design that takes cues from Z cars of old, with a fastback, sloping coupe body that emanates that of the original Datsun 240z. 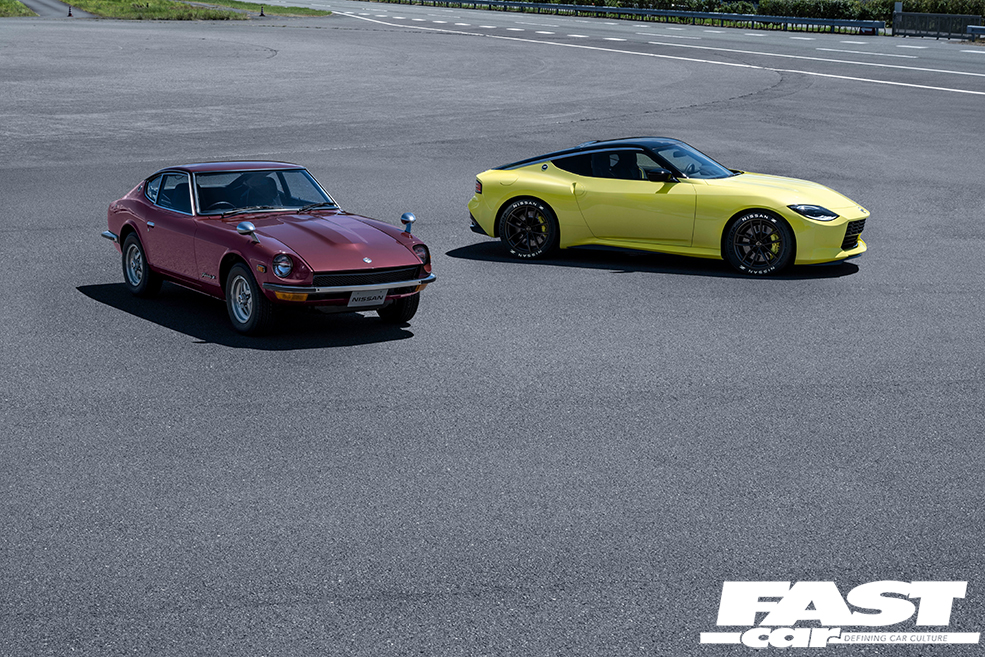 Alfonso Albaisa, head of design for Nissan, said: “Ultimately, we decided the Nissan Z Proto should travel between the decades, including the future. The shape of the hood and the canted, teardrop-shaped LED headlights are both unmistakable reminders of the original Z. The rectangular grille’s dimensions are similar to the current model with the addition of oval grille fins to offer an updated modern look. The form continues to exude both sportiness and elegance.” 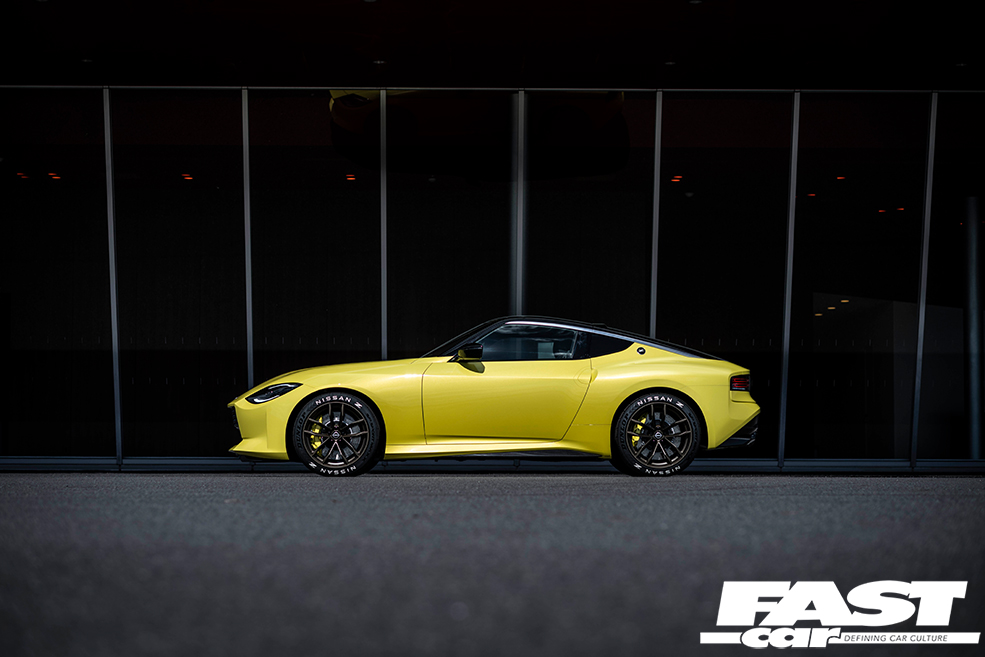 There are no official tech specs but we do know that it features a twin-turbo V6 engine, likely the VR30DETT found in the Infiniti Q50 (also known as the Nissan Skyline in Japan) and in that form in produces a healthy 400hp, taking the fight to the likes of the Toyota GR Supra and Porsche Cayman. 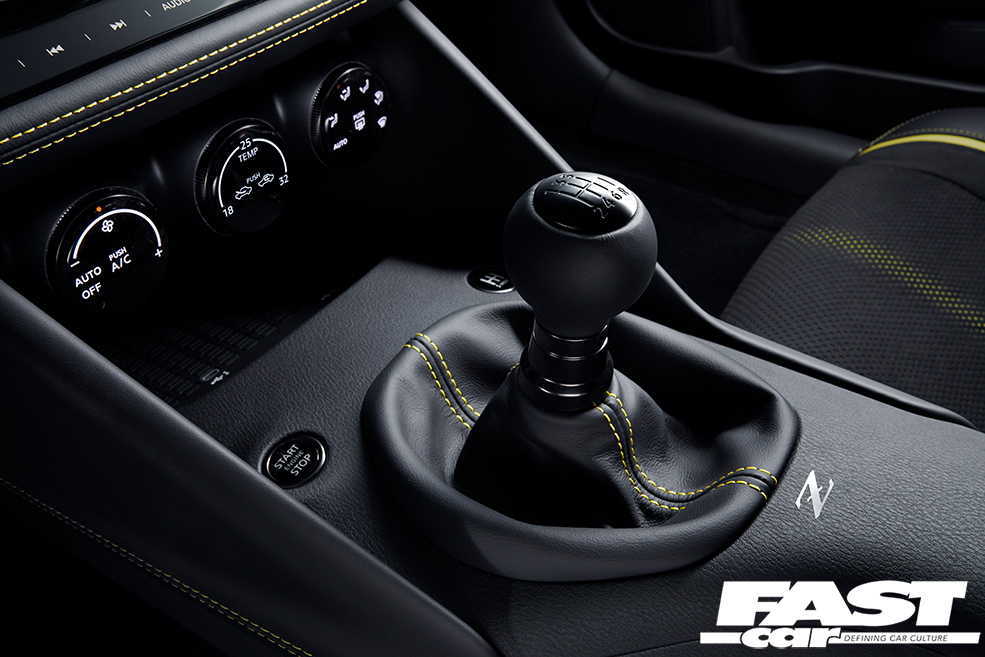 Crucially, that V6 engine is paired up to a six-speed manual, although we have no doubts that a paddleshift auto will be put in place as an option, too, when the production car is ready. 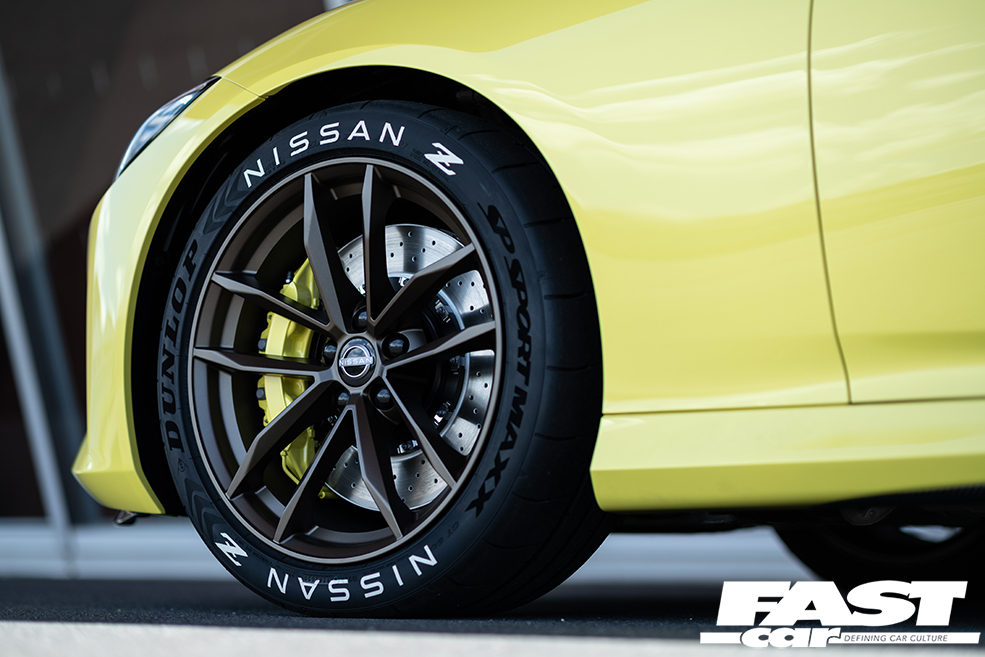 Elsewhere, the wheels are likely to be that of Rays like previous Z cars and those come in 19inch spec. Tyres are 255/40R19 and 285/35R19 (front and rear) making us more hopeful of that 400hp power figure. Behind those wheels, at the moment at least, is the brake setup from the Nissan GT-R; whether they will be in place on the production car is hard to say given the cost of said setup. 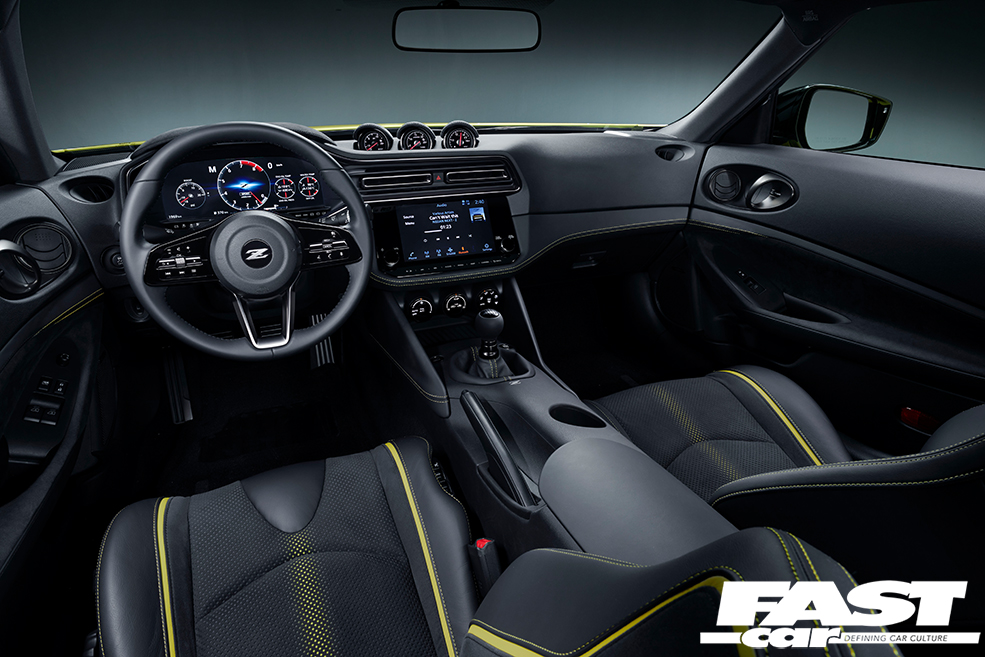 Inside, Z car fans will be pleased to hear that it gets rid of the dated interior from the Nissan 370z and comes with a 12.3-inch infotainment screen and digital cluster, with leather dominating the dashboard. Thankfully, that old school Japanese tuner vibe lives on inside, with a host of gauges including a boost gauge, featuring prominently in the cabin. 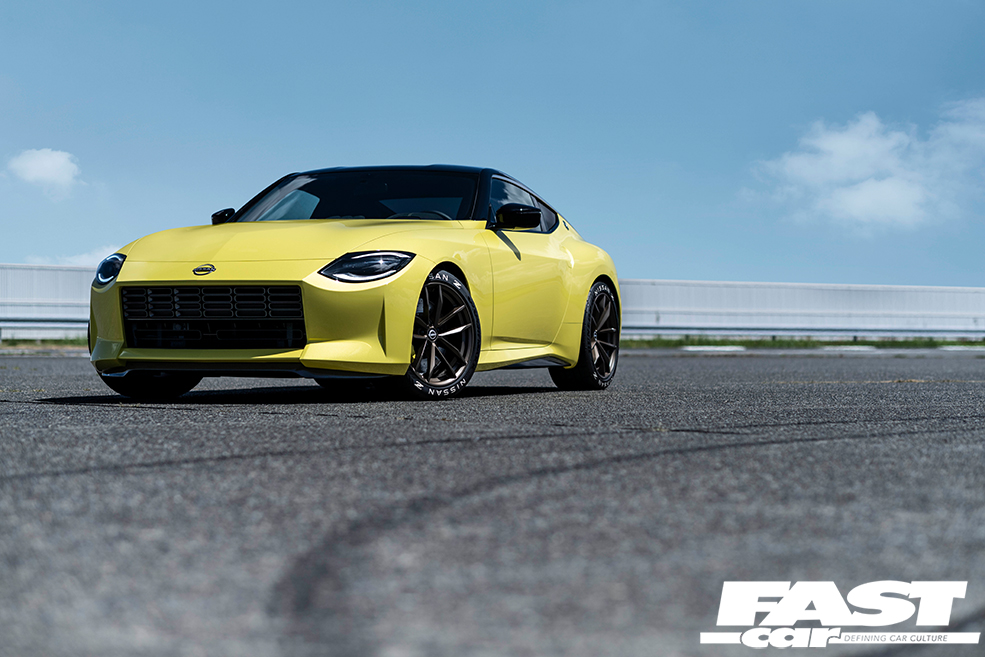 Sadly, though, this all means very little to us here in the UK, with Nissan admitting that this car won’t officially come to Europe. That being said, with the UK recently signing a free trade agreement with Japan, perhaps importing an RHD JDM example to the UK won’t be as expensive as you might think. Either way, it’s nice to see the Z car return to the automotive industry. What do you think of the Nissan Z Proto? 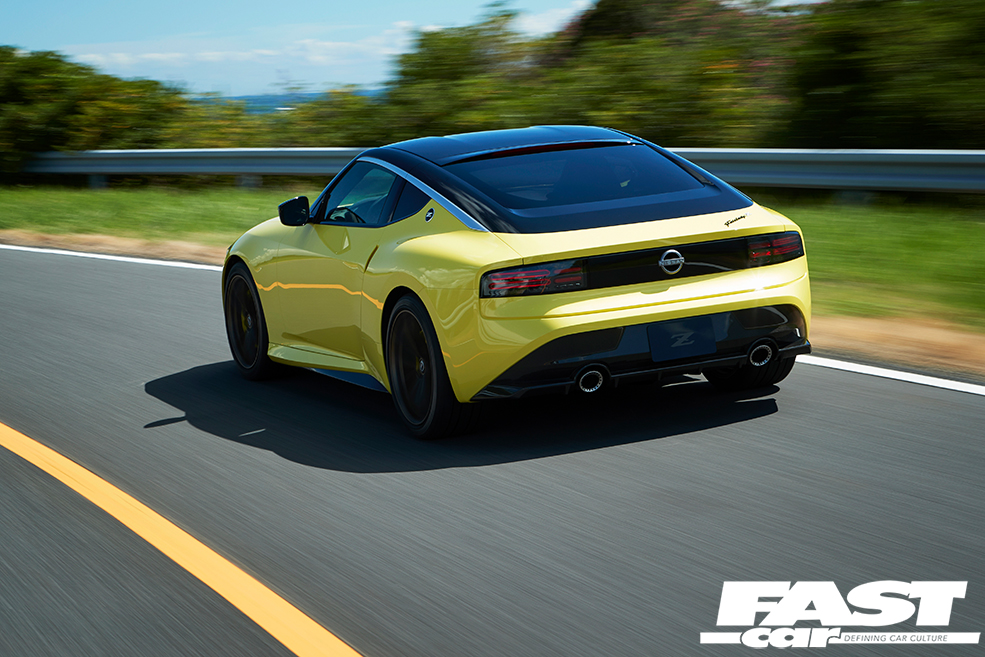