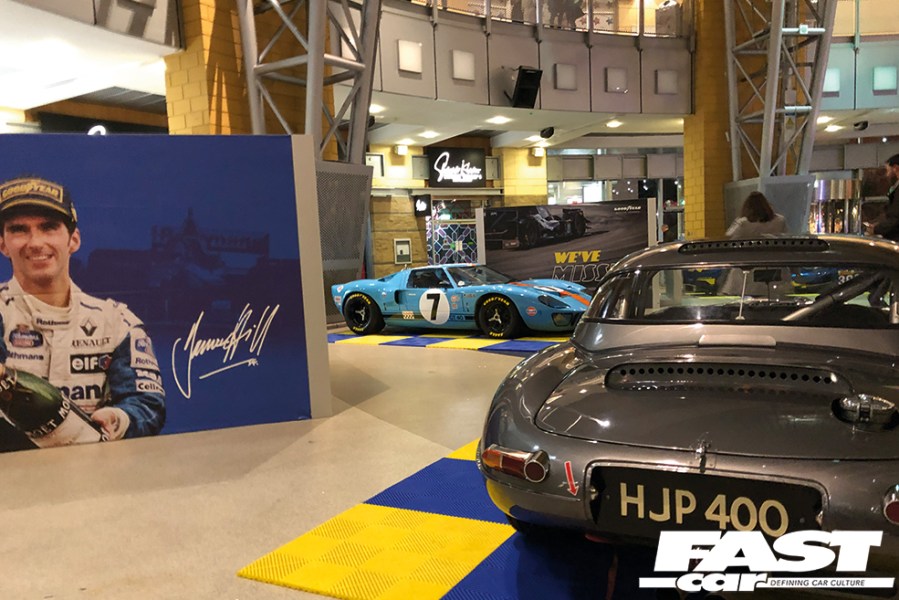 We were lucky enough to be invited by Goodyear to a private screening of Le Mans 66 to see for ourselves how well the story of Ford vs Ferrari was depicted on the big screen.

Seeing these machines on the big screen in any format is pleasing enough, but for it to follow closely to the truth is refreshing. While some areas have clearly been given the magical Hollywood touch, it doesn’t defer too far from what actually went on, you just have to ignore the clichés.

Christian Bale’s portrayal of British mechanic and racing driver Ken Miles is brilliant. You get a sense of the emotion between him and Carroll Shelby, portrayed by Matt Damon, as they battled the Ford hierarchy to get the best driver behind the wheel. Thankfully it hasn’t steered towards an all-out Ford celebration, depicting the negatives of big business and the nastiness of businessmen within the Ford Motor Company. Instead, it celebrates engineering expertise by both Ken and Carroll, telling the story from the years leading up to that triumphant win in 1966, right through to the days and months following on from Ken’s tragic death where Carroll tries to stay in touch with Ken’s wife and young son.

But that’s just it, while the film is labelled “Ford vs Ferrari” in the US, it really should have been Shelby vs Ford as the majority of the film focuses on the outlaws from Shelby proving to Ford that the big honchos were wrong with driver and race programme details.

The combination of brilliant cinematography and V8 sound immerse you into a period of time some 54 years ago. We won’t reveal too much as no one likes a spoiler, so go see it for yourselves. Le Mans 66 is out in cinemas in the UK from Friday November 15.