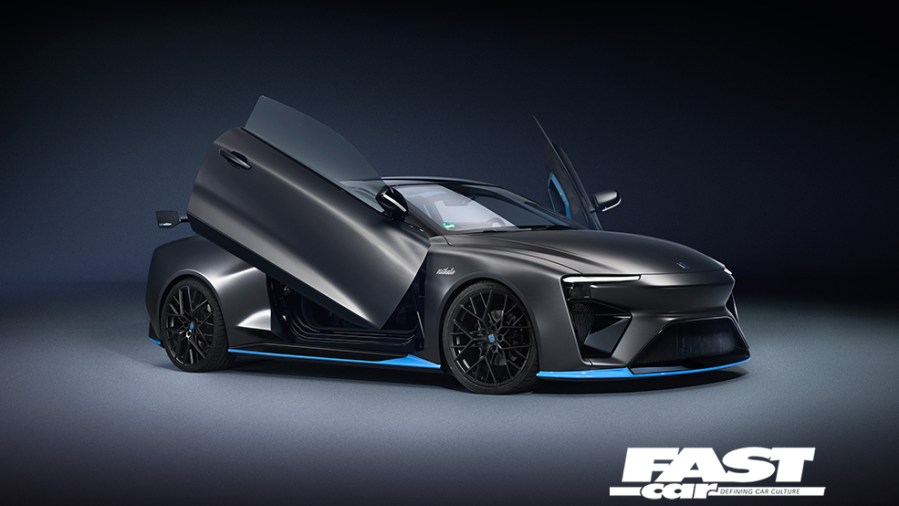 The Gumpert Nathalie converts methanol into electricity so you don’t have to wait hours for a full charge. Is this the future?

Wait, what? In short, a 15kw battery is powered by a methanol fuel cell that converts methanol into hydrogen for electricity. Thus, making the Gumpert Nathalie independent of electricity charging as well as hydrogen refuelling; instead, you fill up with methanol, which is then converted within the powertrain. Koenigsegg isn’t the only one exploring snazzy tech… 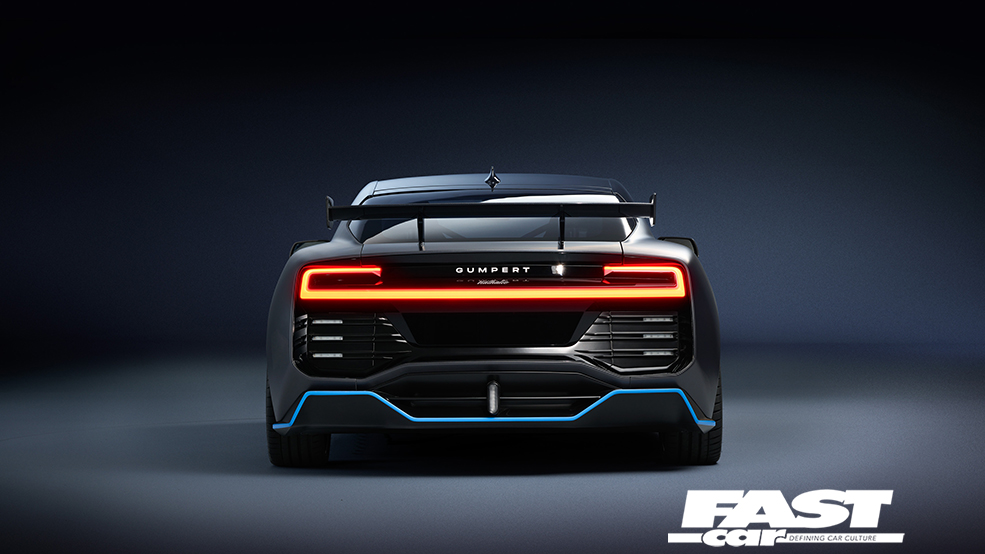 “It was my idea of an electric car that would not stop when the battery was empty. Today we present the world’s first series-production vehicle with a methanol fuel cell that is independent of charging stations or special hydrogen filling stations,” says CEO Roland Gumpert. 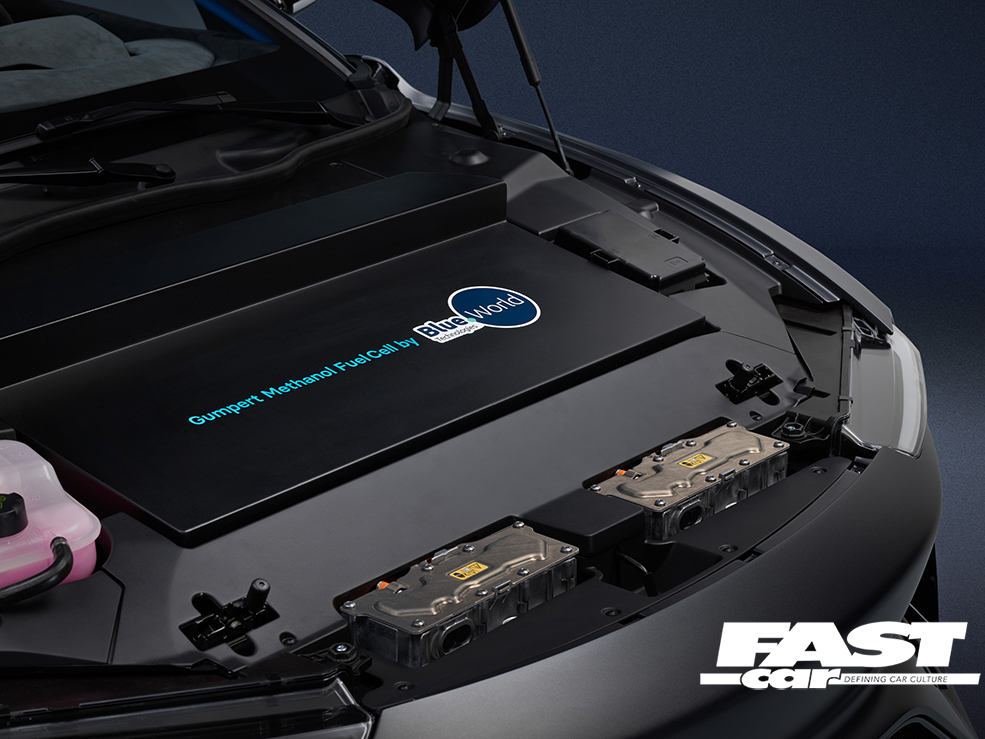 The energy capacity of the overall system consisting of methanol power cell with 65L tank and buffer battery is 190 kWh, Tesla, for example, offers a battery up to 100kWh… The acceleration from 0-62mph is 2.5 seconds with a top speed of 186mph thanks to two synchronised 2-speed gearboxes. Total power output is estimated at 536bhp, with two electric motors on either axle, and a four-wheel drive system. 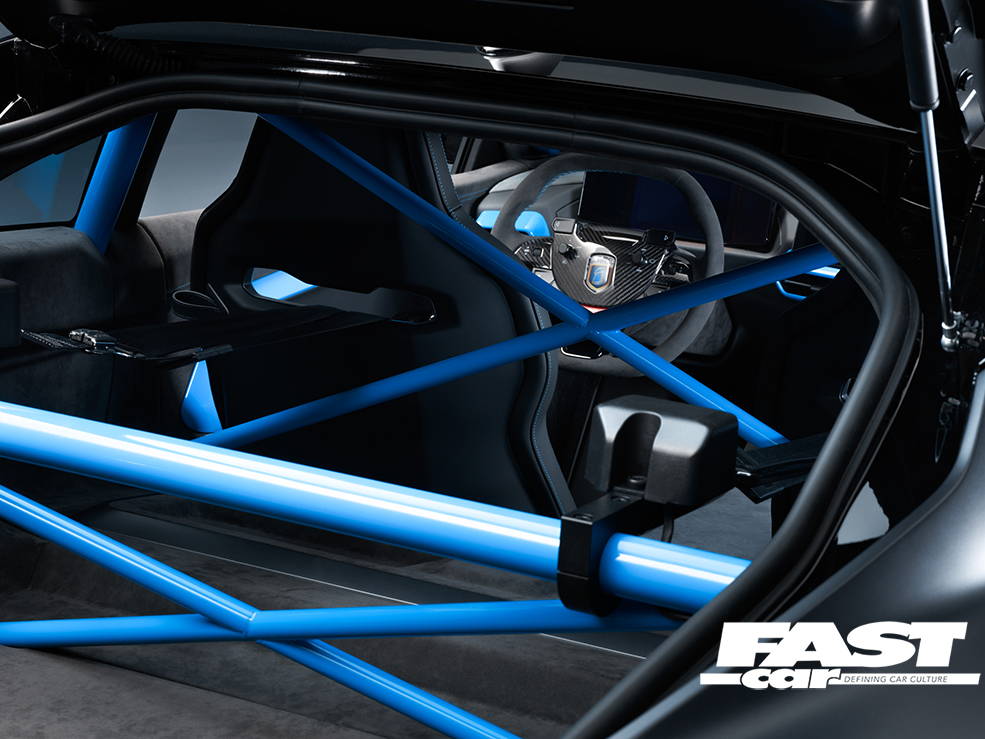 Typical of Gumpert, this vehicle is of course ready for the racetrack. A FIA-compliant space frame with roll cage and the 4-wheel drive system ensure the necessary performance. 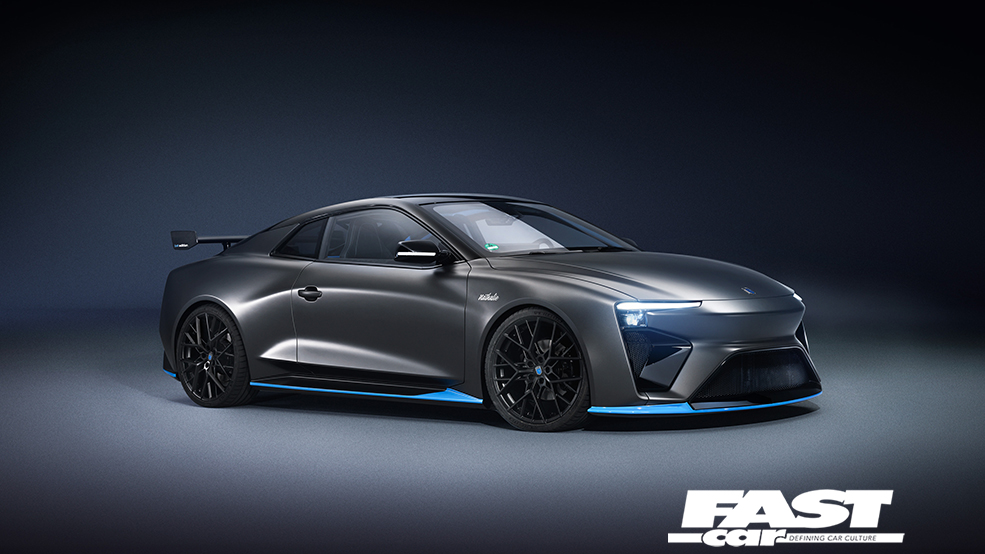 The car you see here is the “First Edition”, which is limited within the limited number of regular Gumpert Nathalie cars, although that number isn’t specified. The total number of Nathalies is limited to 500 cars, with the first customer cars set for delivery in early 2021 at a price of €407,000, or roughly £363k. 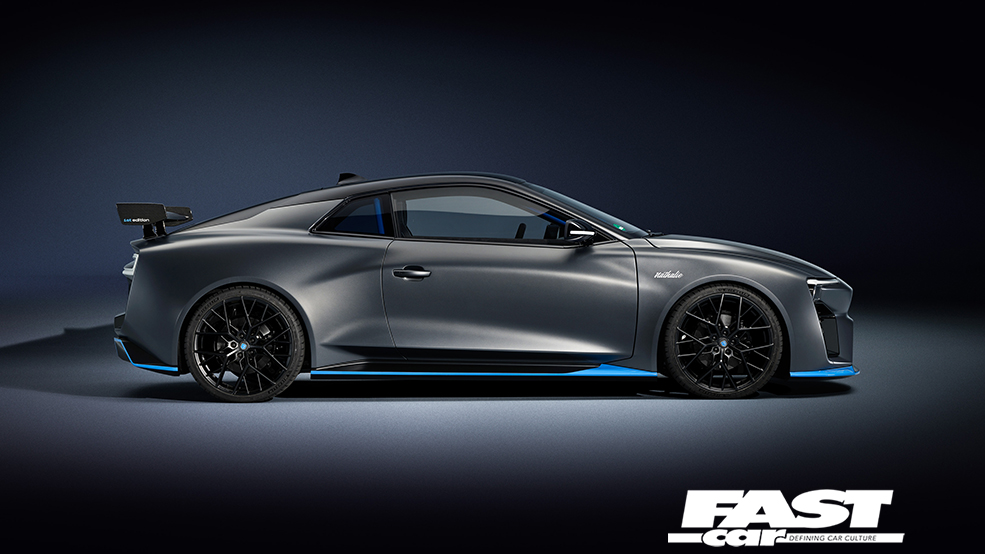 Is this the future of electric cars? Where you fill up at a conventional fuel station and you’re doing within three minutes? You can watch the world premiere here.