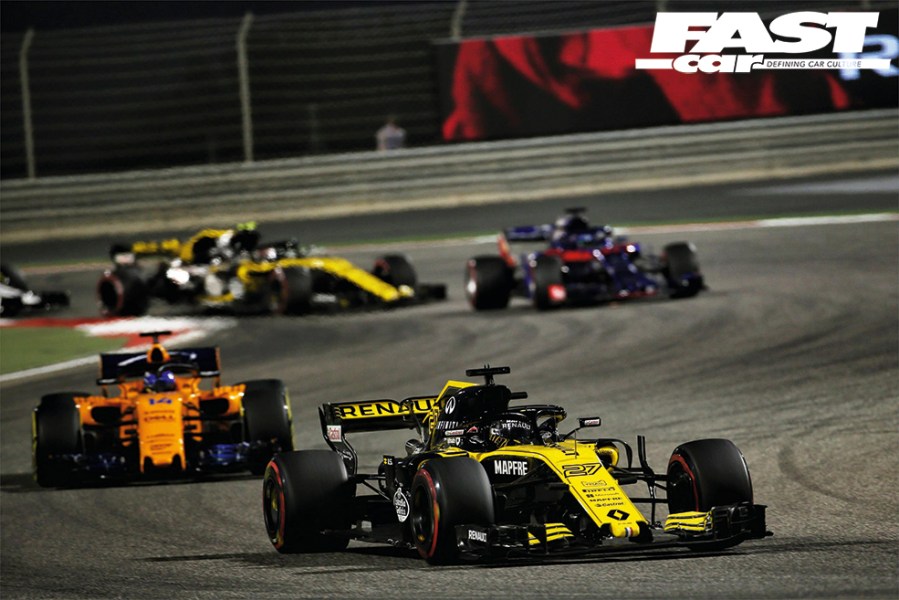 While the announcement that Formula 1 will go net-zero carbon footprint by 2030 on Tuesday 12th November sent shockwaves through the motorsport world, it doesn’t spell the end of the internal combustion engine. Here’s why.

At the current going rate, Formula 1 emits 256,551 tonnes of C02 per race season, according to the FIA who has been working with sustainability experts over the past 12 months.

A whopping 27.7% of that top figure is attributed to business travel alone. That includes all air and ground movement by individuals, as well as the impact of hotel usage. Broadcasting, support races and paddock club operations then account for another 7.3%.

These figures are boring to most of us, but the good news is that the hybrid internal combustion engine used in F1 is the most efficient engine around, which spells good news for us as F1 CEO Chase Carey points out: “We believe we can deliver the first net-zero carbon hybrid internal combustion engine that hugely reduces carbon emissions around the world”.

You know what all that means? The internal combustion engine isn’t dead. Electric-only doesn’t have to be the future. Like all motorsport technology, it will eventually filter through to road-going cars. The move made by F1 going forward may also encourage manufacturers to move back into F1.