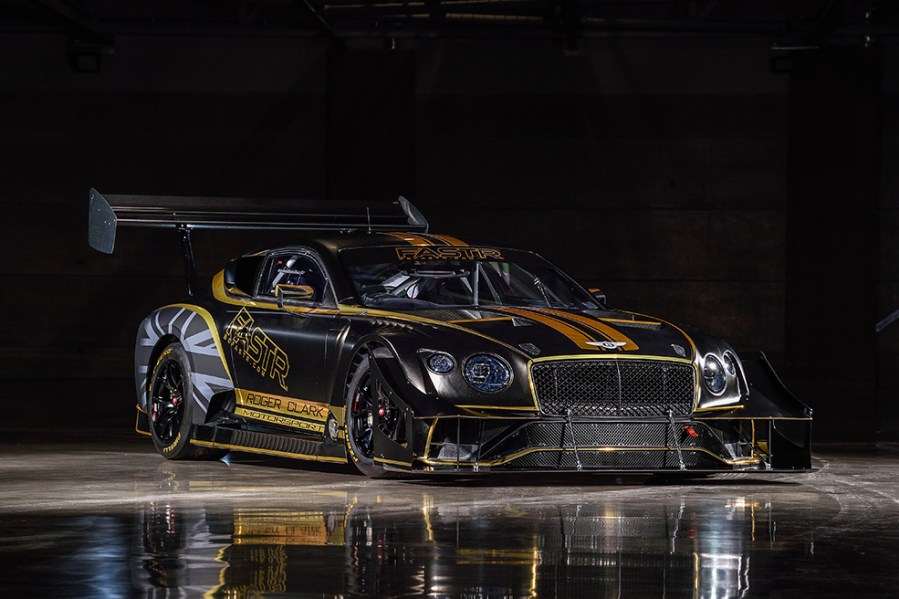 Bentley, in conjunction with customer team Fastr and M-Sport, have revealed a Bentley Continental GT3 Pikes Peak car that will take on the formidable Hill Climb in Colorado on June 27 2021 with the aim of setting the Time Attack 1 record.

This isn’t Bentley’s first attempt at a world record attempt around the Pikes Peak Hill Climb, it already holds records for a production SUV and production car, using the Bentayga W12 and Continental GT respectively.

The choice of car is a heavily modified Bentley Continental GT3, which now runs on biofuel, so it’s green, too! The whole car has been reengineered in conjunction with customer racing team Fastr and M-Sport. Under the bonnet is the same 4-litre twin-turbocharged V8, but with the power ramped up to 11. As you can see from the photos, this is no ordinary GT3 car, it’s been geared up for Pikes Peak with an extensive aero kit, all angled upwards to direct airflow. The aero kit includes a new aggressive diffuser and two-plane front splitter with dive planes. Oh, and there is a plane wing on the back to help keep things hunkered down. 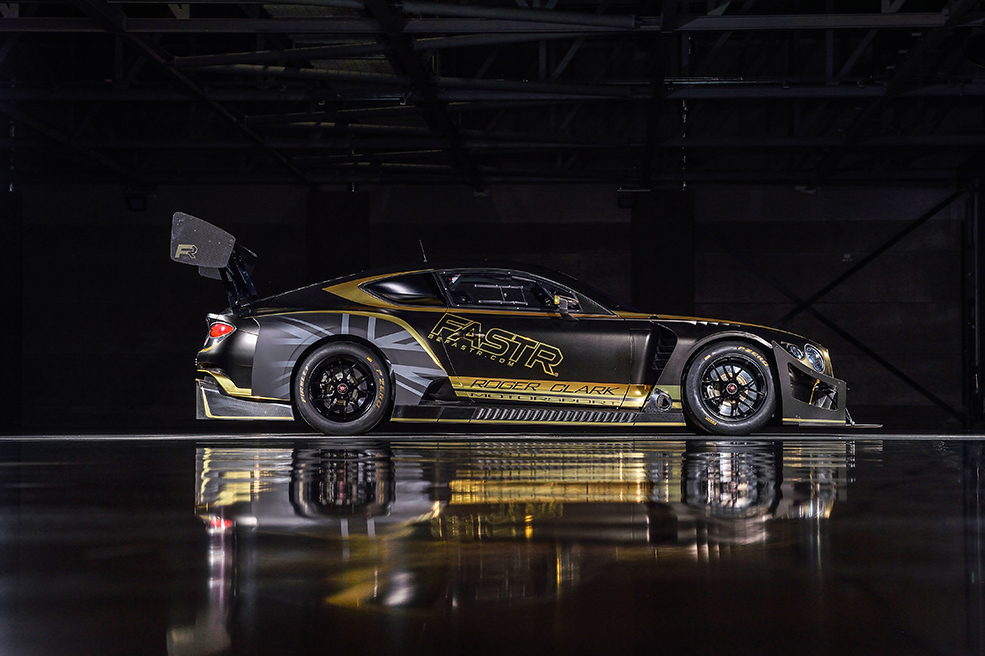 The previous Time Attack 1 record (closed cockpit, production-based cars) was set by a Porsche GT2 RS Clubsport in 2020, completing the near-5000ft climb in 9 minutes and 31 seconds. To break the record, the Bentley Continental GT3 Pikes Peak car will need to negotiate the 156-corner hill climb at an average of 78mph. To do this, Bentley has employed the skill of three-time Pikes Peak champion Rhys Millen. 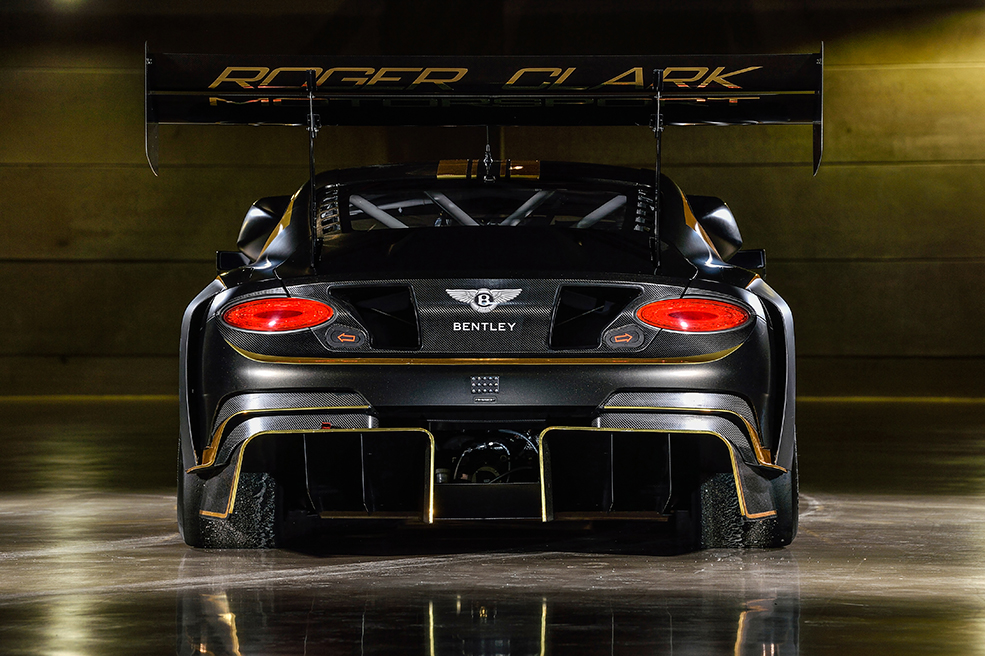 The unveiling of the Bentley Continental GT3 Pikes Peak car, the marque has also announced its commitment to a renewable fuels research and development programme, to help power Bentleys of past and present in a sustainable way. The biofuel powering the Pikes Peak car represents an 85% reduction in greenhouse gas emissions over regular fuel. 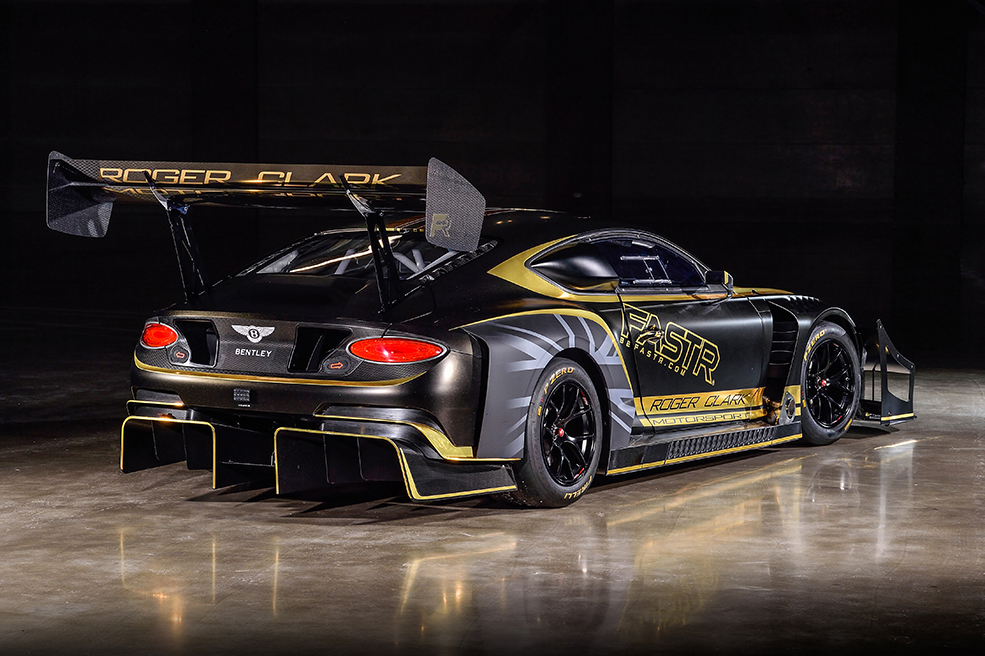