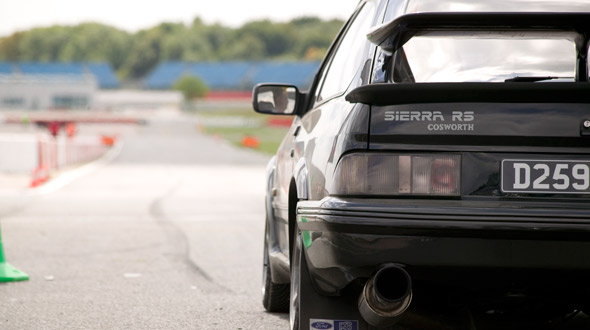 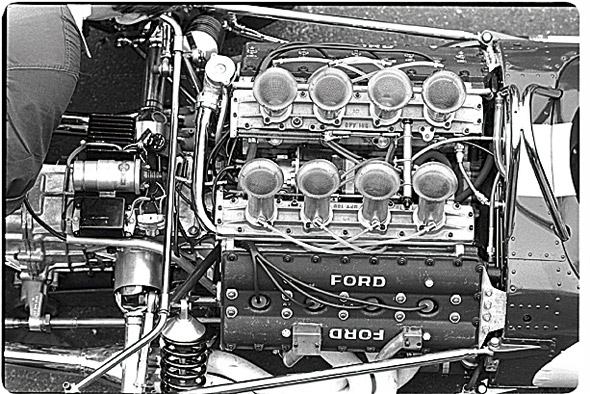 1. The Cosworth DFV (Double Four Valve) was a 3ltr V8 engine that was used in F1 cars for 25 years and is the most successful engine ever used in F1. It was only discontinued when it became uncompetitive against new turbocharged rivals.

2. The famous Ford BDA engine was developed by Cosworth and the name came about as it featured
a toothed drive belt, and the BDA stands for ʻBelt Drive A-seriesʼ. 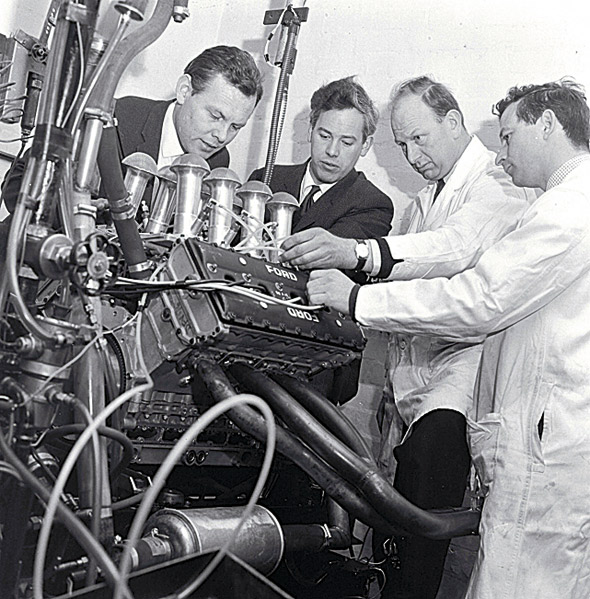 3. The Cosworth name came from Mike COStin and Keith DuckWORTH. It was either going to be Cosworth, or Tinduck! 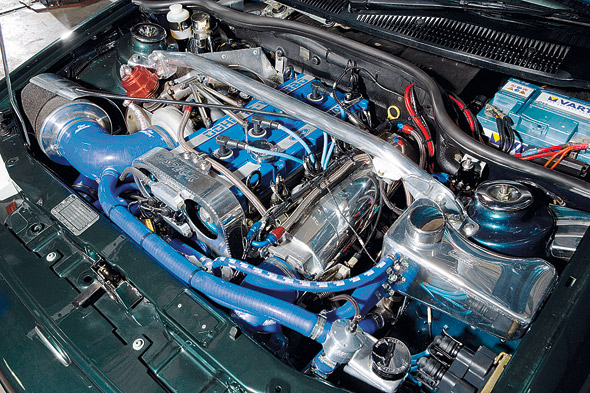 4. The YB Cosworth engine (of Escort/Sierra fame) was the first engine fitted to a production car that developed over 100bhp per-litre. 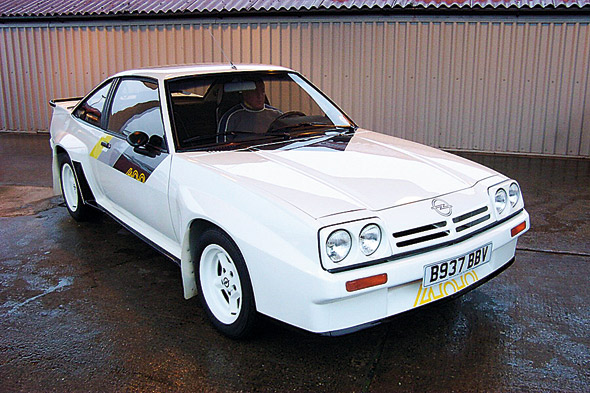 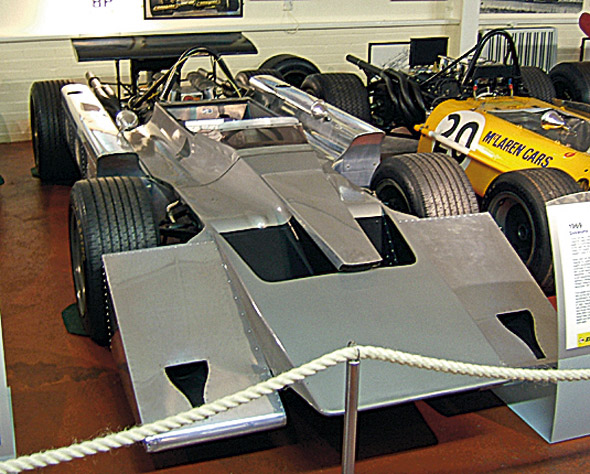 6. Cosworth actually attempted to make their own F1 car. It featured ground breaking styling and four-wheel drive. It was planned to race in the 1969 British Grand Prix and underwent testing, but never turned a competitive wheel. 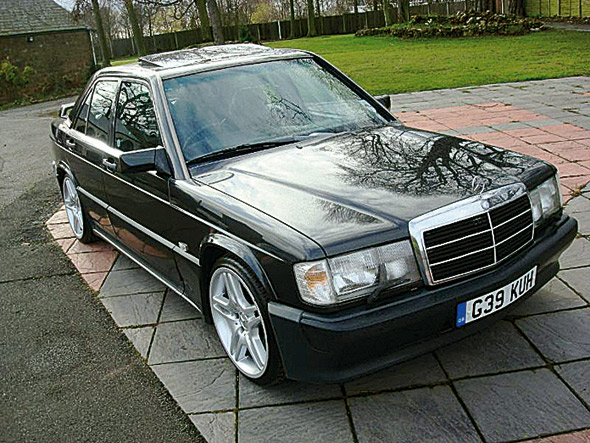 7. Mercedes contacted Cosworth to help develop an engine to take the 190E rallying. But the Audi Quattro came out and rendered all non-4×4 cars uncompetitive, so they focused their attentions on DTM racing, and the 190 2.3-16V Cosworth was born. It went on to take a raft of speed/duration records including doing 50,000km at an average speed of 154mph! 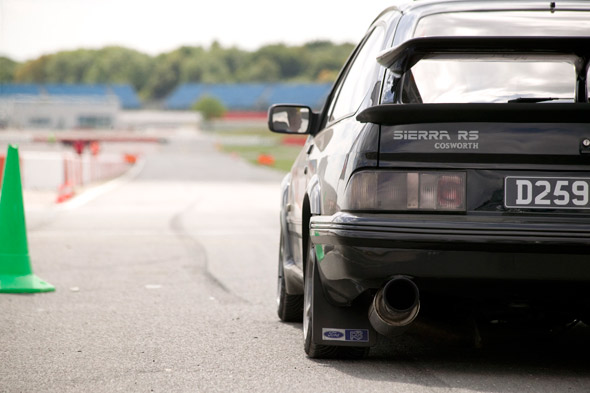 8. Despite being linked with Ford for all of its 50 years of existence, Ford actually only owned Cosworth for just six years, between 1998 and 2004. 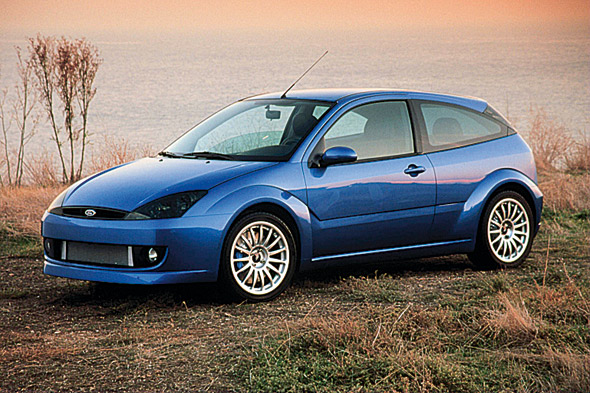 9.  There was onlyone official ‘FocusCosworth’. It was built for the 1999 Geneva Motorshow, and had a 200bhp 2ltr turbocharged Zetec-E engine and was four-wheel drive. 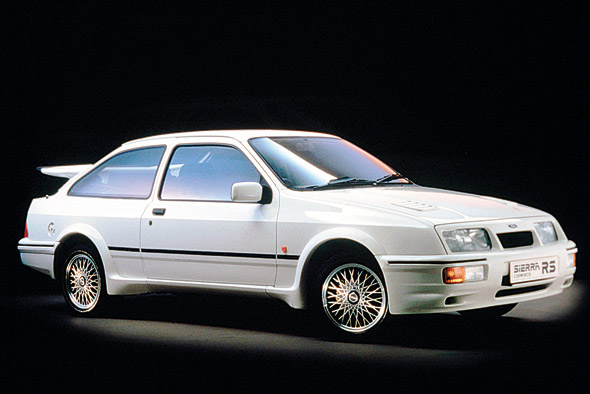 10. In the early ʻ90s some insurers charged LESS for insurance if your Sierra Cosworth WASNʼT garaged! Garaged cars gave thieves time to work on any immobilisers without detection.