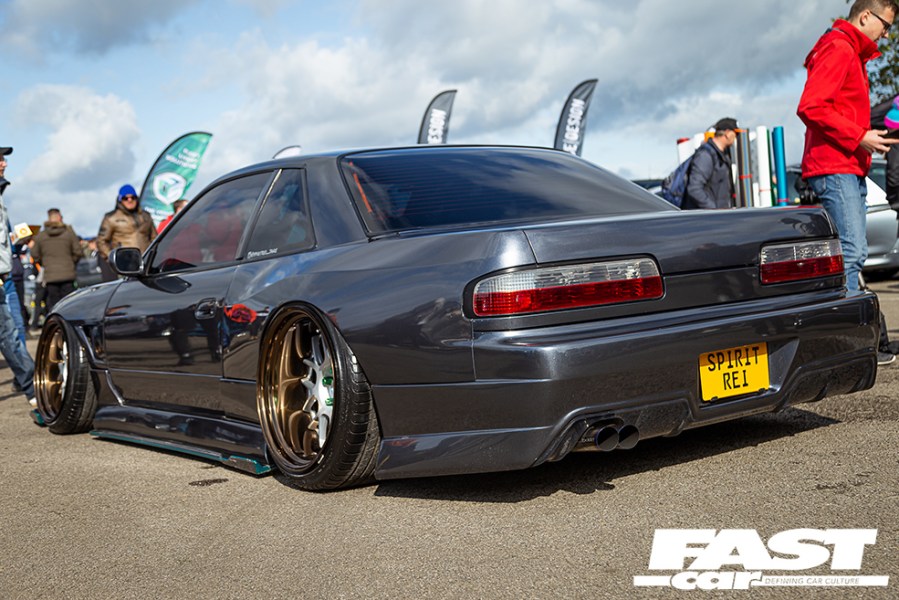 Thousands of car enthusiasts flooded to Silverstone to attend Trax’s ultimate performance car event. They enjoyed a day filled with entertainment ranging from contests and demos, to displays and stands.

The event offered visitors and clubs the chance to enter into the Show and Shine Contest, Best Regional Club Stand, Best One Make Club Stand, Best Club Stand and compete in the Drift Kings contest. Trax warmly congratulates the winners and thanks everyone who entered into the contests.

The day boasted the next round of the Ed to Ed-Build Off challenge, sponsored by Adrian Flux. Jamie ‘Midge’ Burr of Banzai Magazine and Jules Truss, editor of Fast Car went head to head in a Japanese Car battle. This round saw Midge win in a landslide victory, after spending the night sticking stickers on his car. Don’t ask…

They had a fantastic display of kids modified rides brought by the Kids Car Mods Club, a pit garage dedicated to the RC Drifters and their remote control drift cars, and the biggest ever Car Culture Collection, sponsored by 3M, on show this year.

As always one of the most popular features of the day was the Greenlight and ERS Insurance track sessions, which saw owners test their cars on the legendary Silverstone track.

Other entertainment on offer was a fantastic car display in the Magazine Paddocks, Low Rider Demos and a funfair section for the kids to enjoy.

The day was rounded out by the Show and Shine competition, sponsored by Auto Finesse, and the Drift Kings competition which drew the crowds throughout the event. All in all the day was a rousing success!