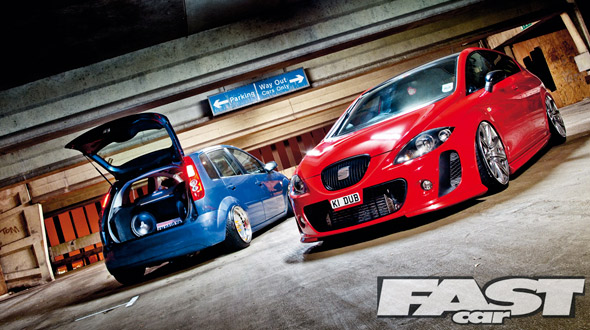 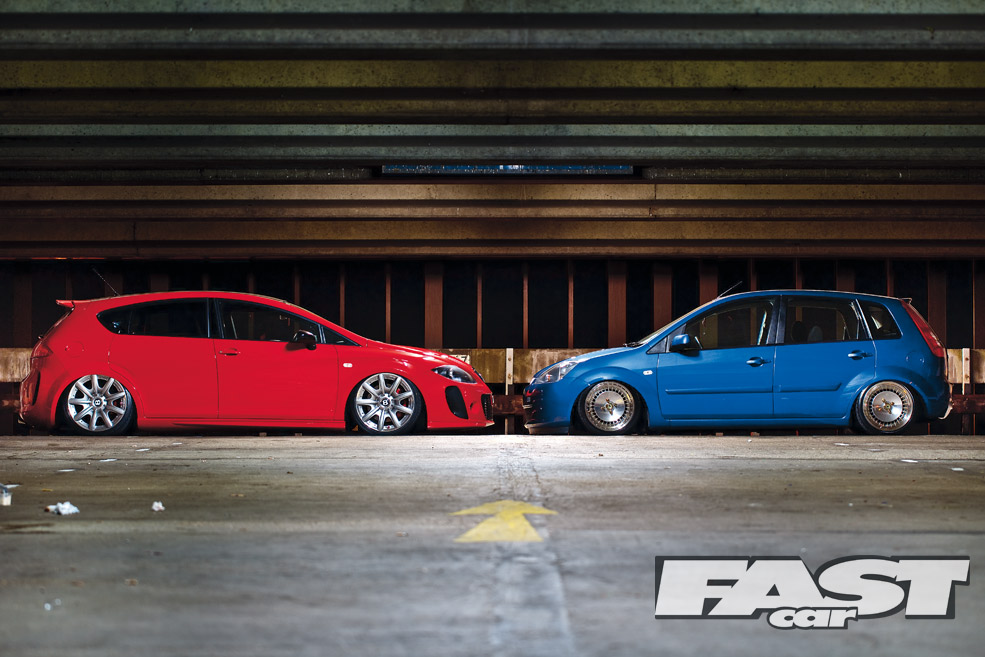 When school mates Massimo Boukas and Darron Augustus weren’t playing kiss chase with the girls and getting detentions, they were busy checking out Fast Car and planning their own builds. From an early age, these two likely lads were well into their cars. No sooner had they turned 17 and passed their tests they’d got involved. 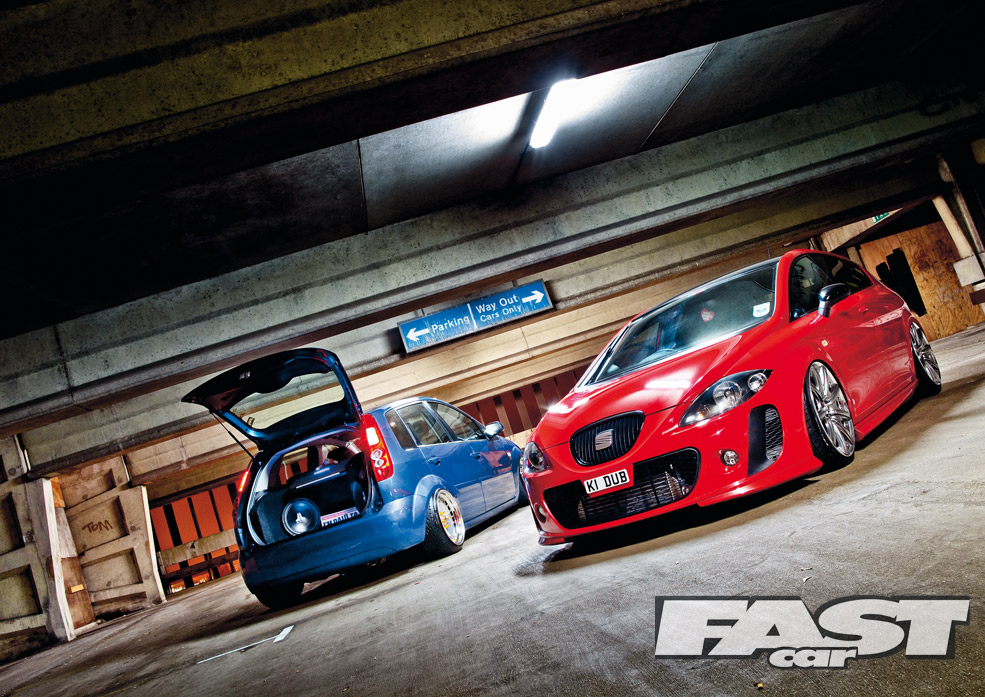 Darron picked up a little Fiat Cinquecento as his first motor but before long the style police were knocking down his door and threatening action. Darron’s street cred was going to the dogs fast and something had to be done. 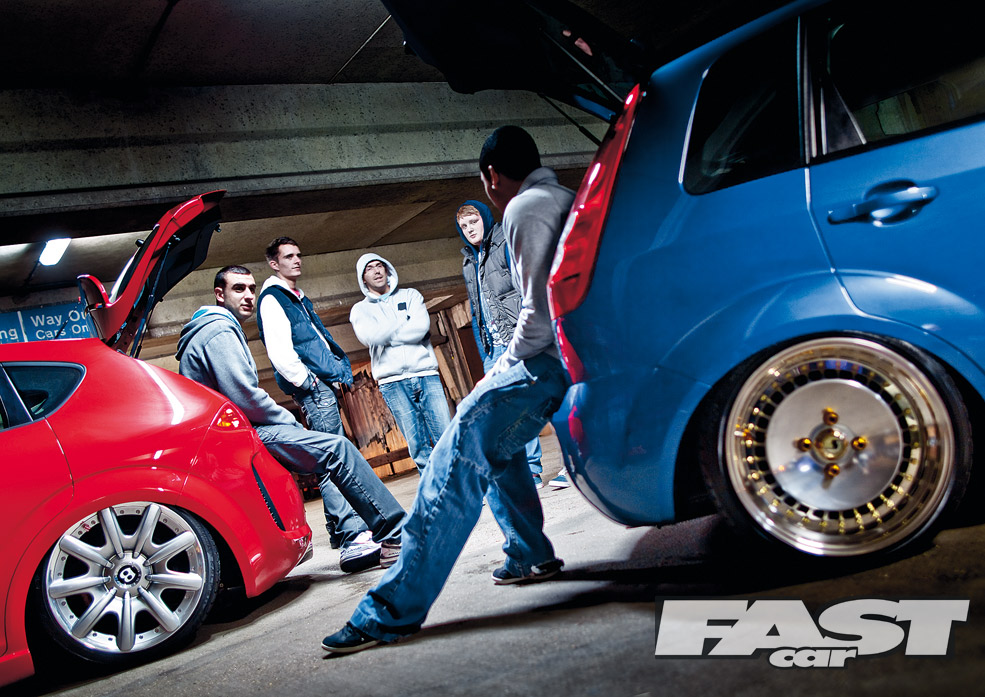 The boxy little motor was changed for a much more respectable Ford Fiesta, but happiness was short lived. Sadly he wrote-off his pride and joy and the Fiesta was sent packing to car heaven. Arse. 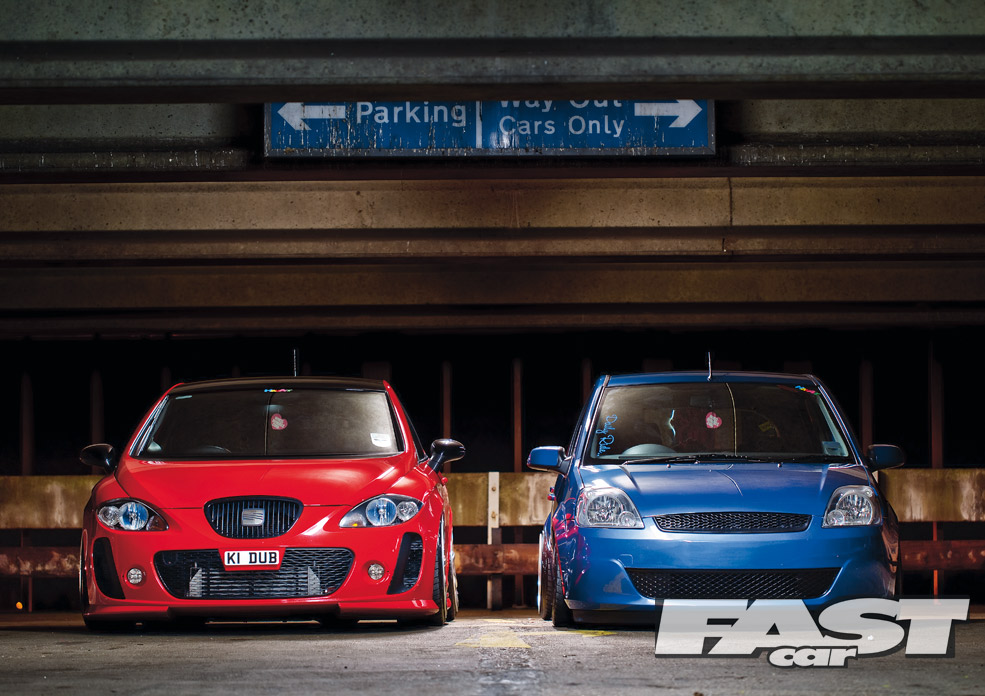 While his mate was going through some hard times with car ownership, Mass was sorting out his own plans. Having already previously owned a SEAT Ibiza he fancied something a little more tasty. He finally settled on a new car. Mass was now in ownership of a bright red, standard Leon Cupra K1 – but it didn’t stay standard for long. 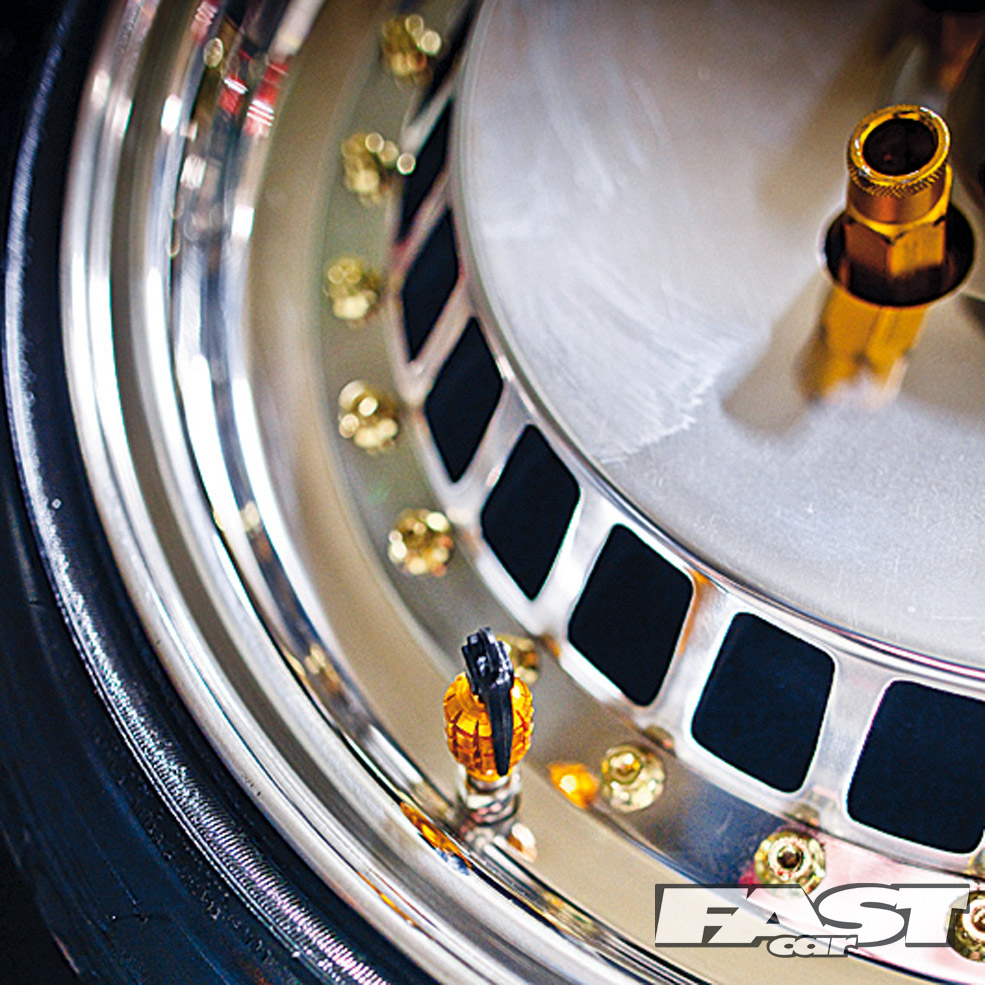 It was then straight on the phone to the lads down at Revo who have sorted the SEAT out with one of their Stage 2+ maps. At the same time Mass uprated the clutch to a Helix paddle system and fitted a lightened flywheel. The combined result is a power hike to a very healthy 365bhp, with plenty of torque to boot. 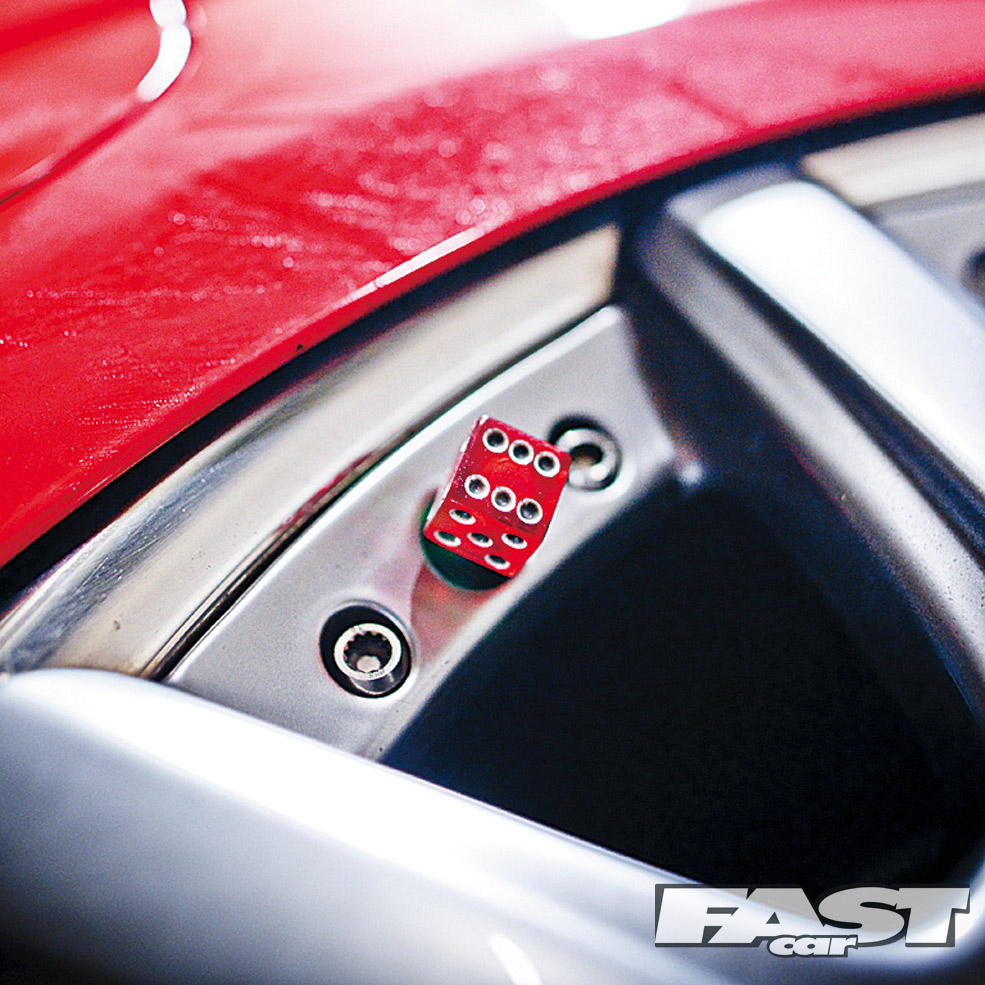 While all was going well in the world of Mass, it seemed like it was game over for Darron. Fortunately, he was granted an extra life. The insurance company paid out on the Fiesta that was written off. With a pocket full of wedge he was right back in the game. 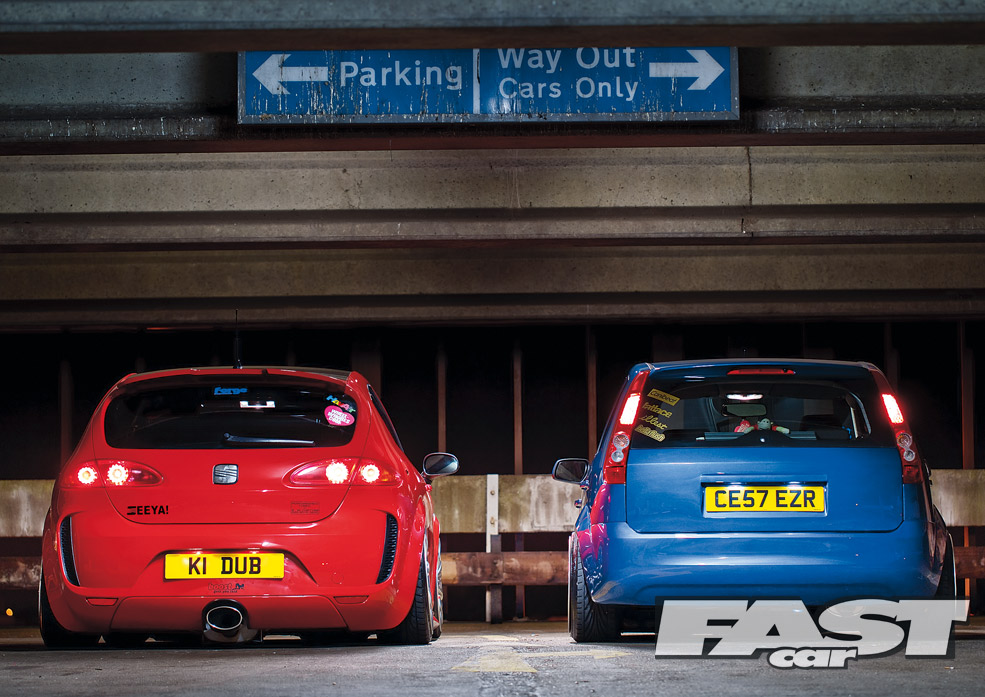 Sticking with what he knew Darron picked up a Mk.6 Fiesta and despite his knock backs, got stuck in with the mods. Both the front and rear bumpers have been smoothed out and a de- badged grille added. 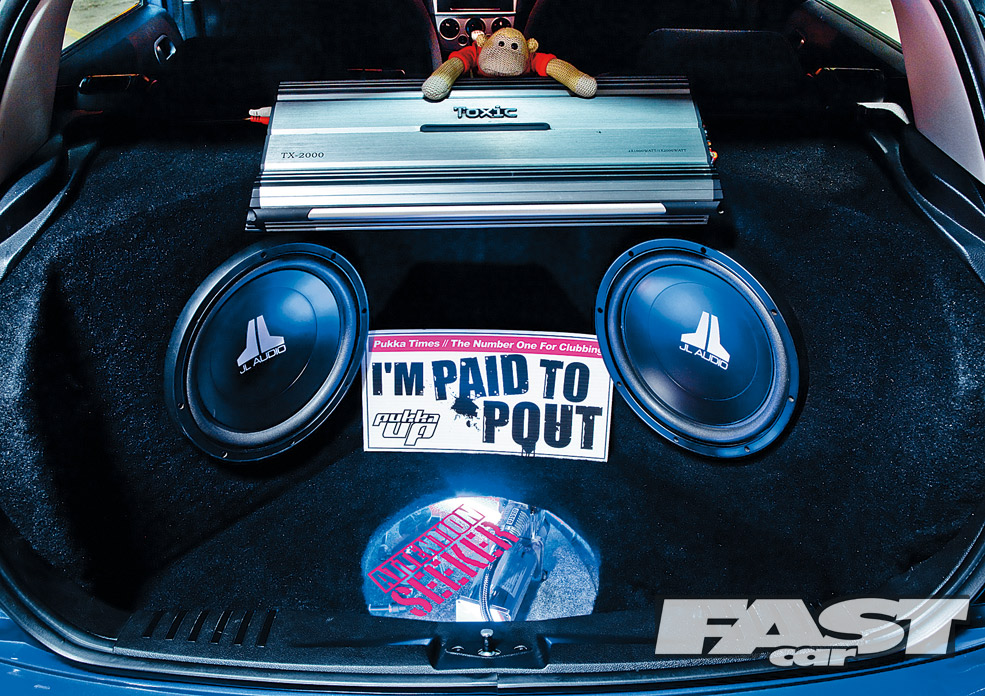 When it came to rims both lads have smashed it hard. Mass bagged himself a set of 19×9-inch Bentley GT Continental wheels for the SEAT and wrapped them in Falken rubber. Darron on the other hand went for a smaller set of staggered fitment 16×7.5 and 16×9-inch Schmidt TH lines. Wrapping them in Toyo’s finest rubber and adding a set of gold bolts has really finished them off. 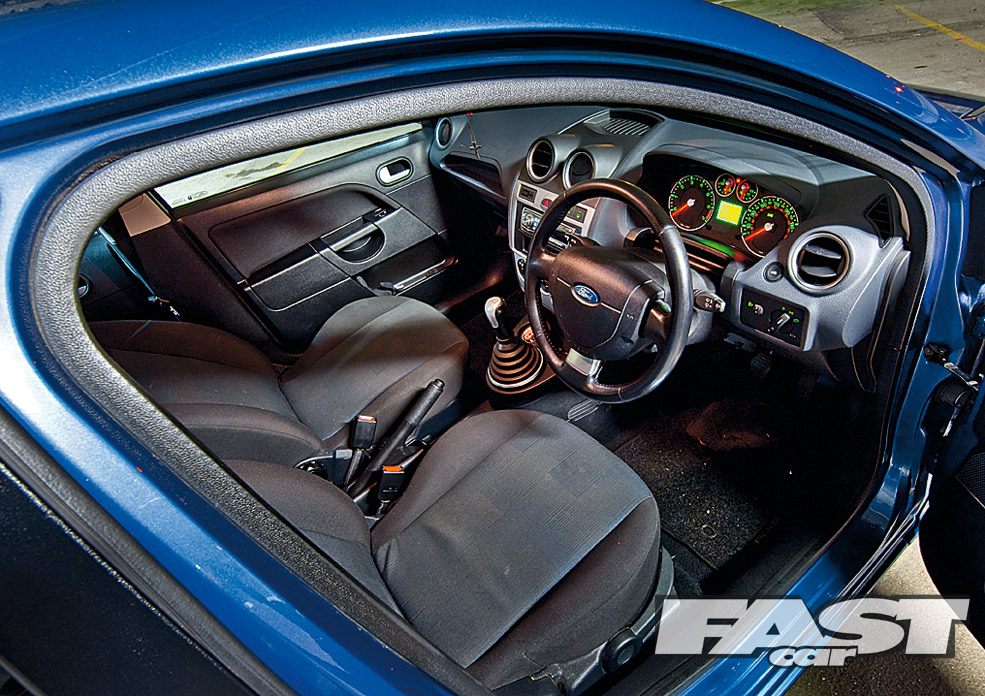 When it came to lows both these fellas know that switches equals bitches! Lucky for them the guys down at Havair know all about both bitches and switches and a quick call later both motors were booked in and fitted with full air-ride systems. 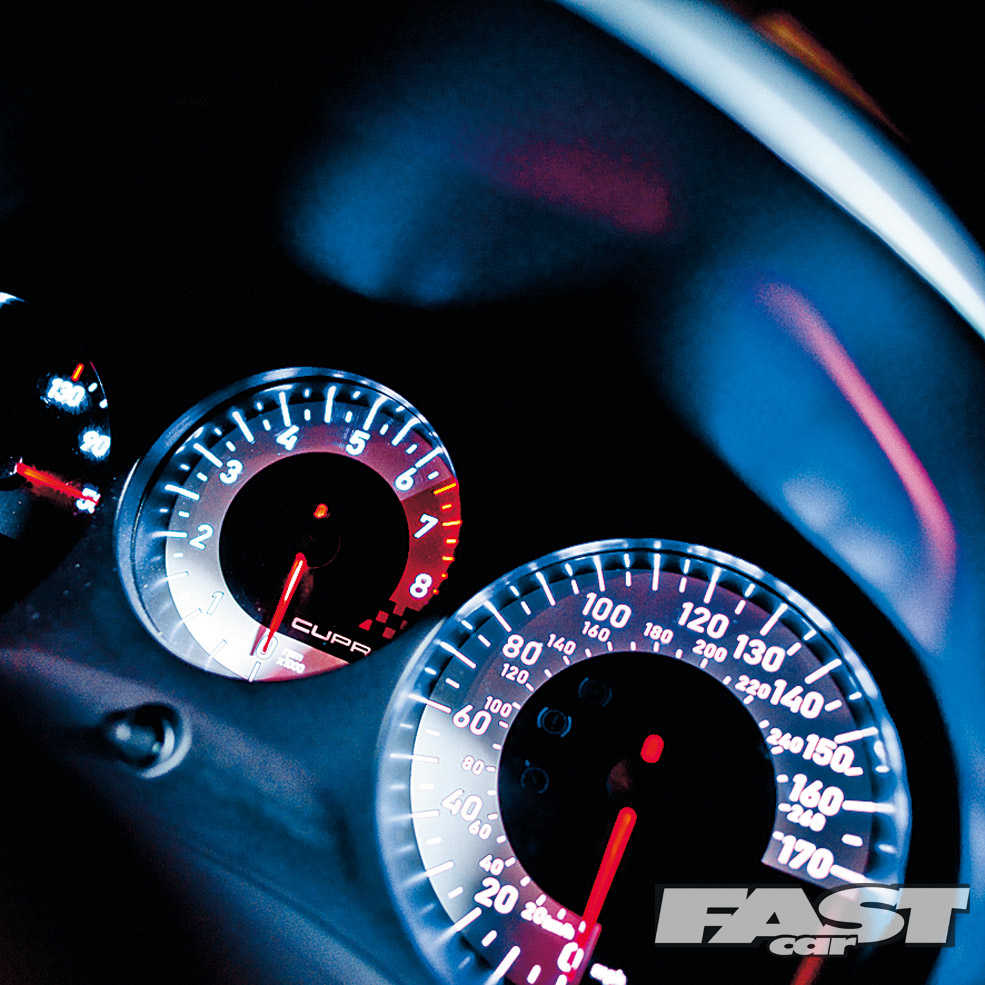 Both cars are grabbing the limelight at the moment and it’s not hard to see why. Chances are if you see one of these slammed rides rolling around, then the other’s not too far behind!