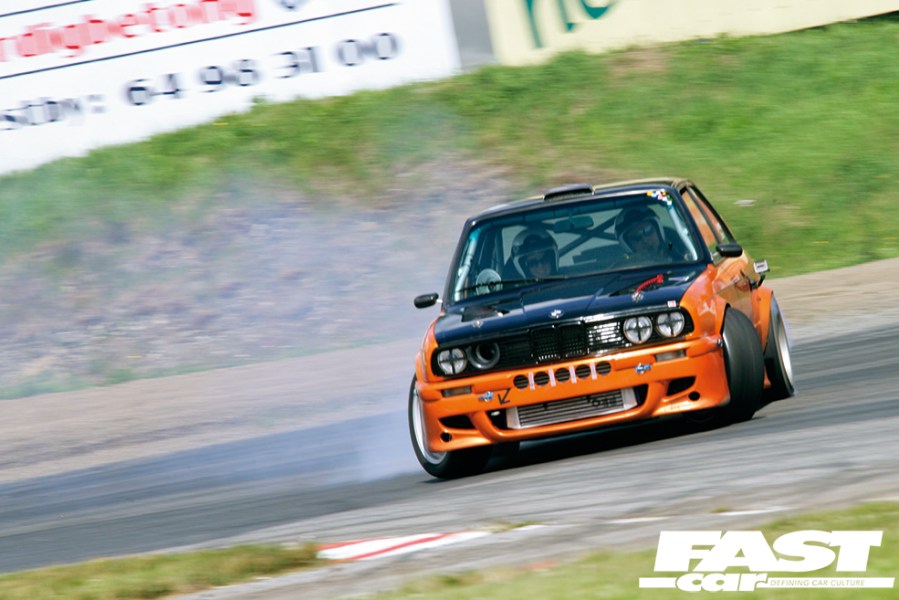 Although BMW have a history of motorsport success going back the best part of a century, it was the release of the E30 3-Series in the early 1980s that put BMW firmly on the map of the UK tuning scene. Light, good looking, tunable, rear-wheel drive, reliable and fun, the E30 ticked all the boxes, and even nearly 40 years after it appeared, it’s still a very popular car to tune.

While the E30 brought us the first of the legendary M3 models, with its high-revving four-cylinder engine and wide box arches, it was the far more common and affordable E30s, especially the BMW 325i, that became the tuner’s car of choice, and it still is today. 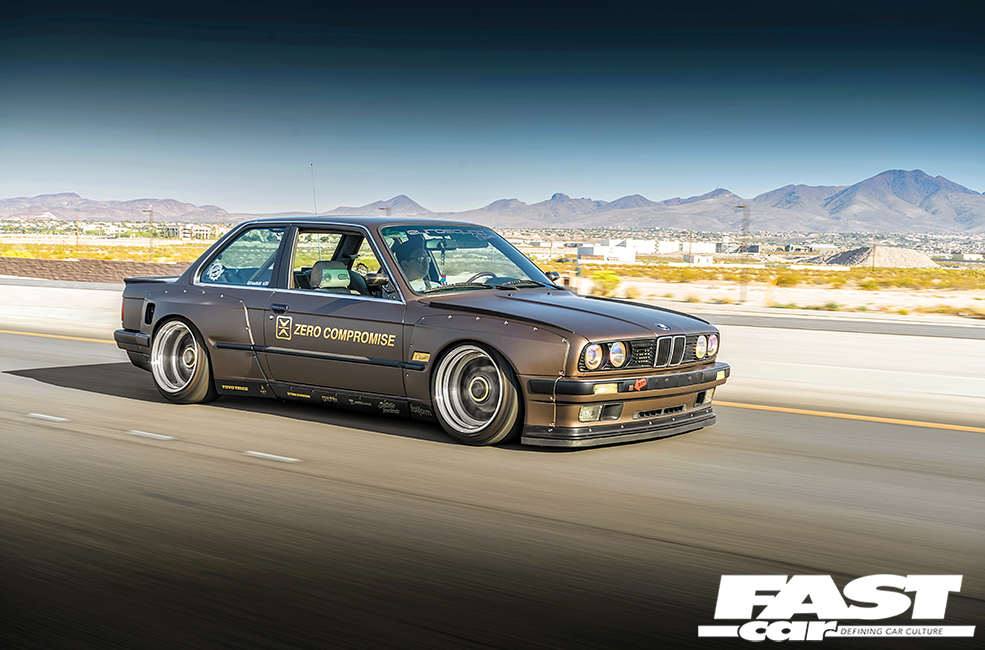 Thanks to the solid BMW build quality, huge amount of tuning parts available and component interchangeability with other BMWs, E30s are very easy to turn into real performance monsters. From turbocharged straight-sixes to big V8 and even V12 engine swaps, they’re also far smaller and lighter than most modern rear-drive cars.

Although prices are getting higher as E30s get scarcer and gain classic car status, they are still affordable and make a great base for some crazy rear-wheel-drive action. The newer E36 3-Series BMWs are currently cheaper than the E30, and if we’re being totally honest, they are better performing overall, but there is just something about the E30 that makes them still the one to have. 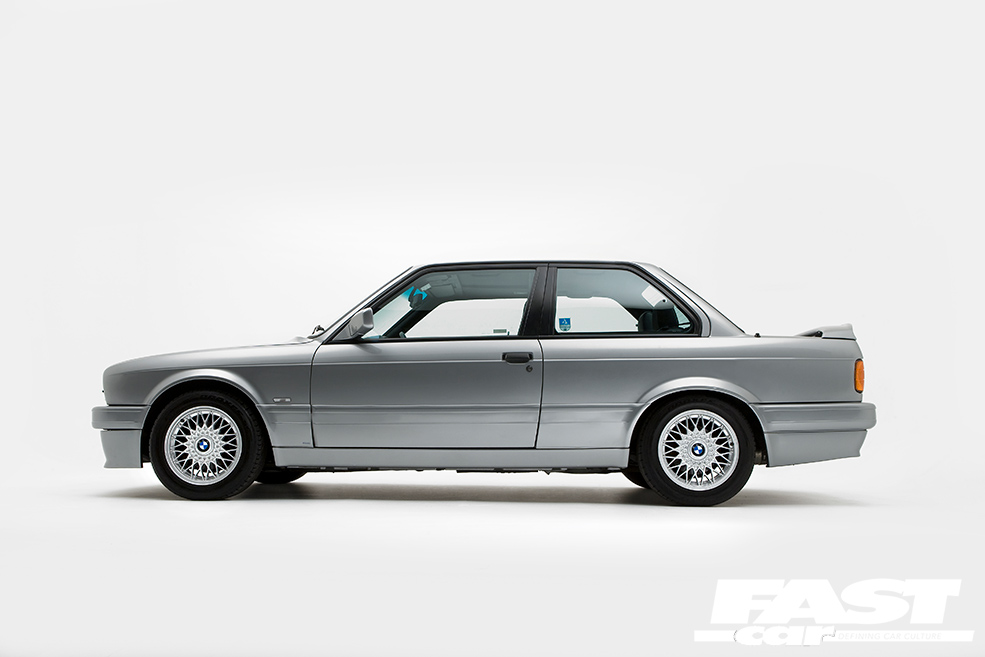 And the fact that almost anything that fits into an E36 also fits the smaller, lighter E30 is a bonus, of course. With big-power E30s still cropping up all over the world, this is one legendary car that won’t be forgotten for a very long time.