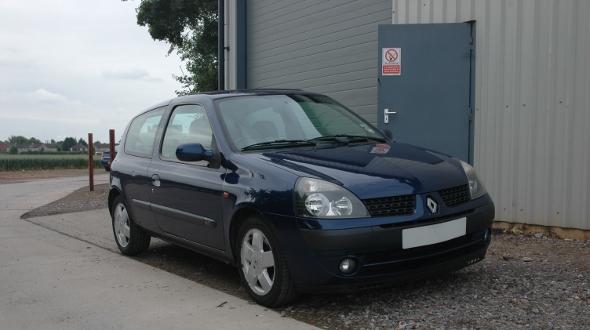 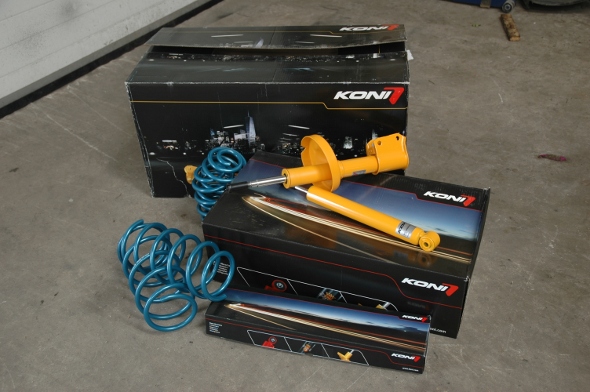 I’ve put a couple of hundred miles on the clock now, and all seems well, except for a few knocks and a bit of steering play, which I reckon is the front suspension top mounts and a track rod end.  I also think the drop-links are past their best, in-fact I know they are as someone’s been there before and bodged them together again.

I’ve already ordered a new suspension kit from Koni, so I’ll whack them up with new SKF top mounts from Euro Car Parts.  I’ll also fit a new TRE and drop-links whilst I’m under the car. 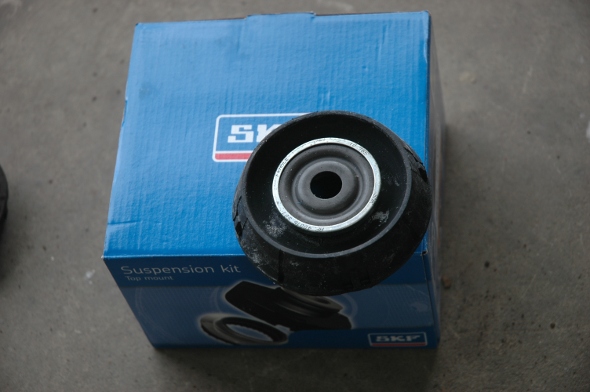 I’ve used Koni loads in the past and I know their kits are just awesome, I’ve gone for a lowering kit which includes damping-adjustable shocks and springs, it’s about a 40mm drop which will be absolutely fine for a DD. 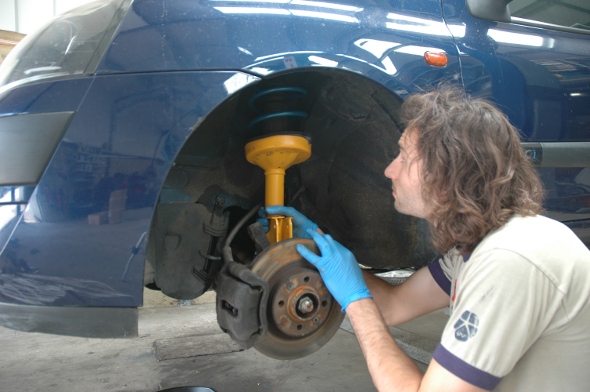 Fitting this kit has totally transformed the handling characteristics

It didn’t take long to fit the kit up, the hardest part was fitting the drop-links, they needed to be squashed together so hard that I needed a transmission jack under it, I doubt this can be done on a driveway.

Took it for a quick spin and the Konis have improved the handling no-end as expected, and now the car looks a little bit cooler too, which is nice.