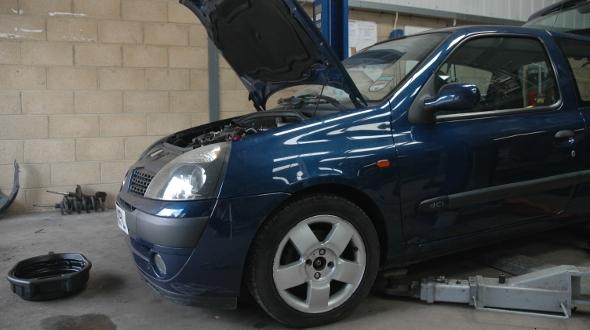 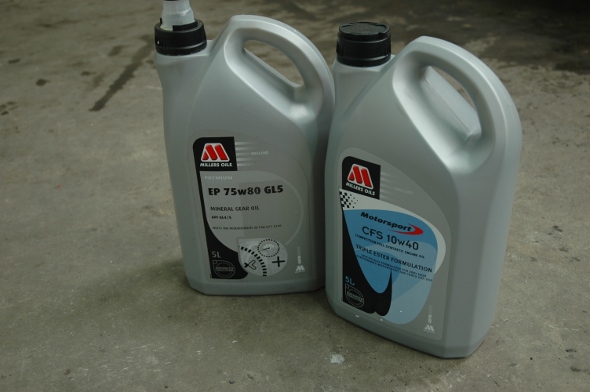 Before I stick a chunk of miles on the Clio I need to make sure the engine doesn’t fail on me due to crappy oil and worn out belts.  I’ve ordered new oils fresh from Millers honey-pots, and new belts and other mysterious parts from Euro Car Parts. 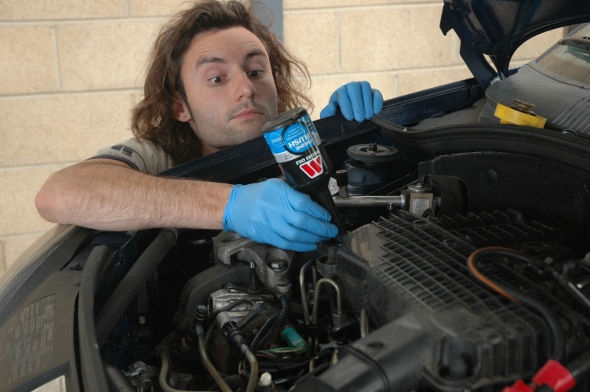 I don’t know what oil has been used before so I want to flush out any grime left from poor quality oils.

Engine oil was a doddle to replace with Millers CFS10-40, and gearbox oil replaced with their 75-80 stuff.  The gearbox oil doesn’t need replacing for something like 75,000 miles, so spending out and getting some superb-quality oil is my idea of fun.

I also added some Millers oil flush before draining the old oil out, this stuff grabs hold of loads of crap that would get left behind from just a regular oil change. 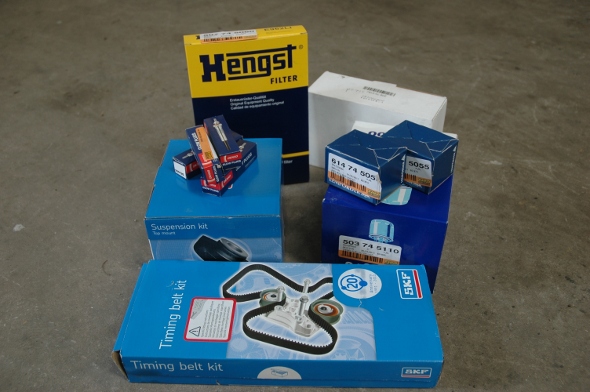 Spend out now, and save on repair bills later down the line.

The rest of the engine was treated to a new timing belt, oil filter, water pump, glow plugs and a few other things.  I need this thing to be as reliable as possible and I know that these parts are high in quality.

That’s it for now, I’ll put a few miles on the beast and give it a good shake-down, then it’ll be ready for a bit of modifying!