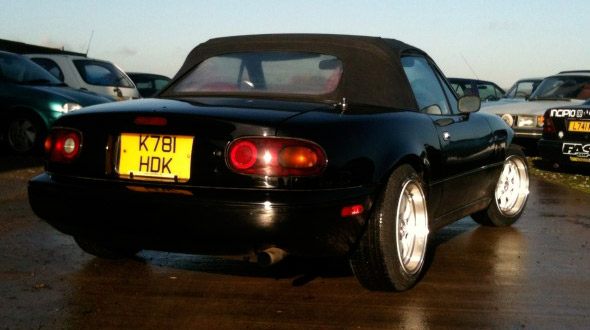 It’s amazing what a bit of t-cut and some elbow grease can do. I decided something needed to be done about the state of the MX’s bodywork, so on a day down the FC lockup and in between other general upkeep jobs on the Roadster, I busted out the black t-cut and mop and gave the car a much needed re-buff. 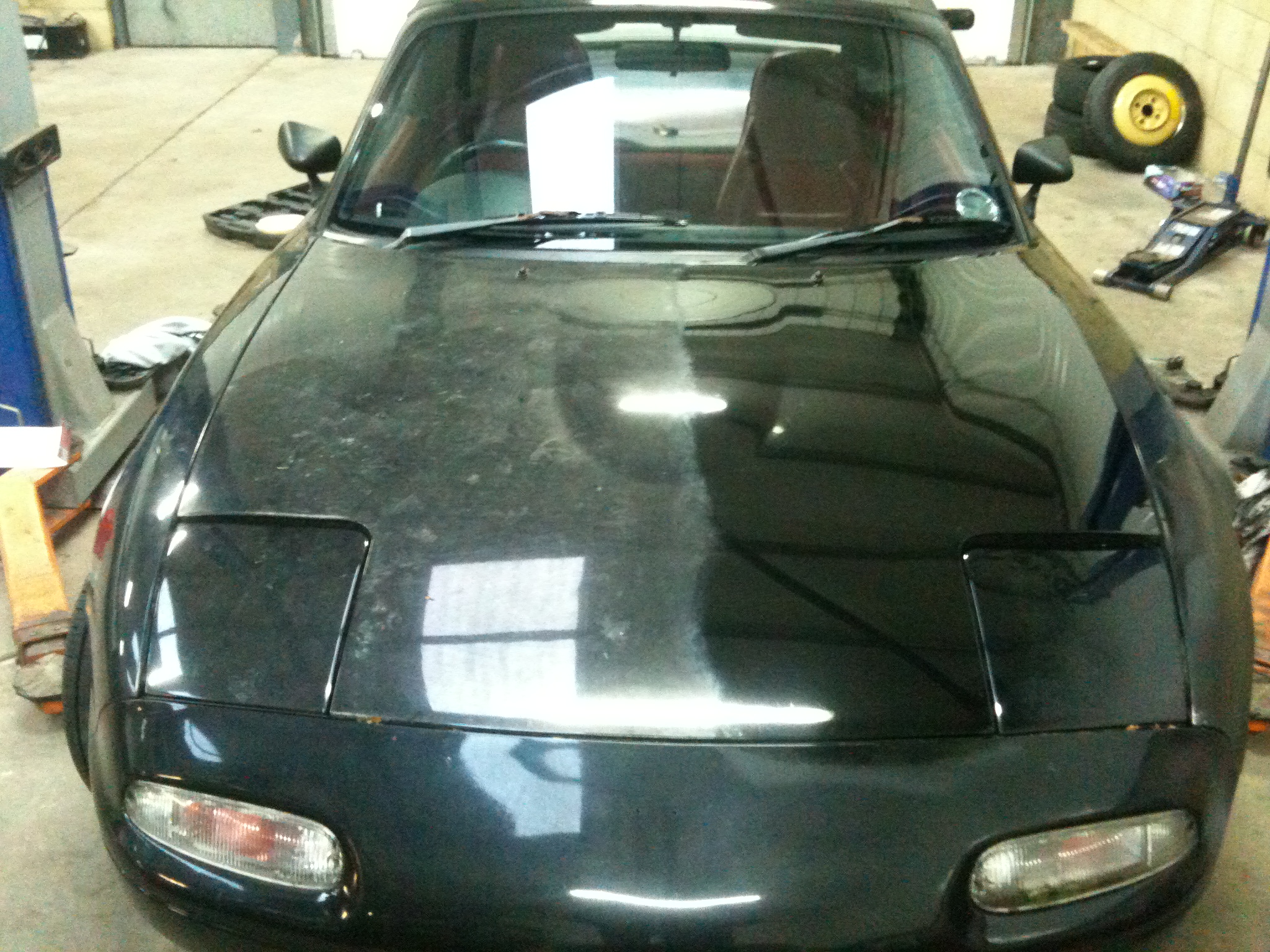 As you can see from before and after pics, a few hours of buffing goes a long way! The original black paint on the Eunos came out so well, Scary didn’t even recognise it as his old motor when he walked passed it – Lovely jubbly. Now that, my friends, is a good afternoon’s work! 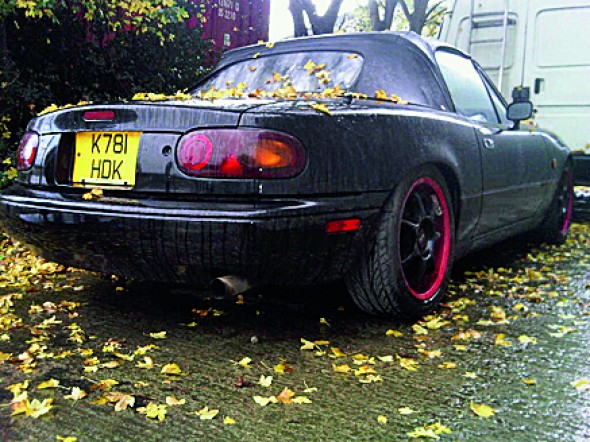 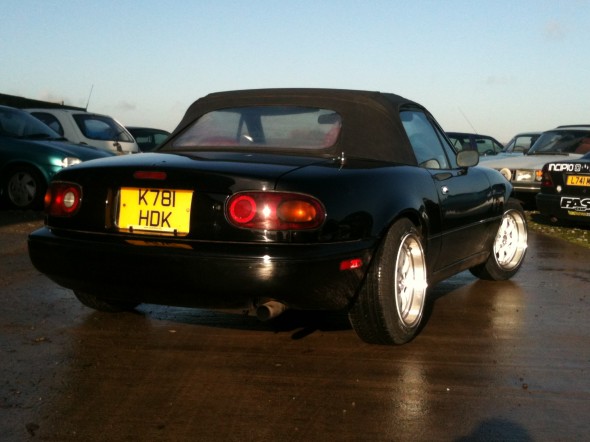