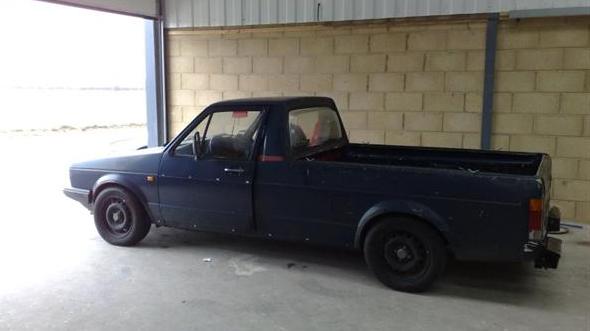 I’ve forgotten loads about what I’ve done to the Caddy over the past three years, so here’s a little bit of info on it’s background, and a few pictures to get you up to speed:

I bought the truck in March 2009 for about £900, it already had the Honda engine in it, nice bit of work by the previous owner.  Things were a mess however, no digs at the installer, it worked, but wasn’t tidy or manageable.  The engine threw a rod out of the block and into my radiator after 600 miles on a spirited journey.  24 hours later it had another engine. 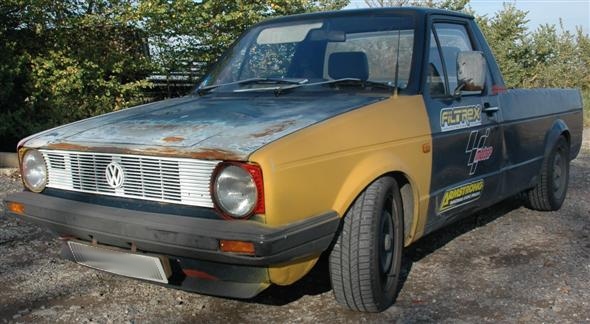 I don't know what I was thinking here 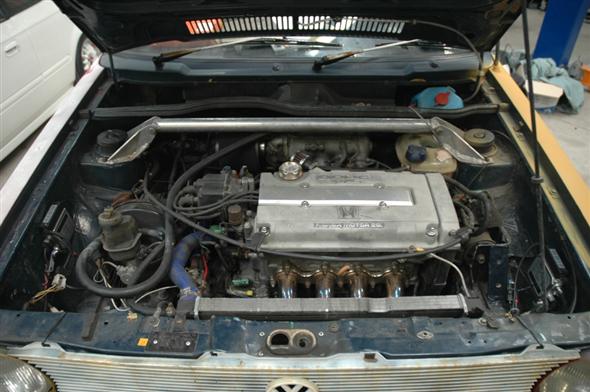 A bit messy, but a fully functional VTEC nonetheless

I ran it around on the roads in various ratty forms for around 9 months after which I bought it inside out of the cold winter elements, and pulled it apart… 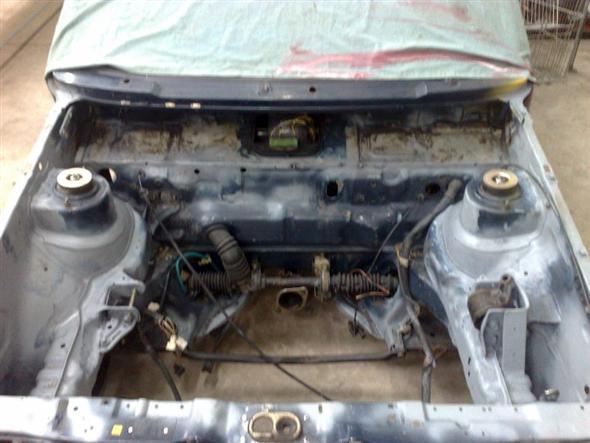 I stripped everything out of the bay, cleared off all the old seam sealer, removed the drain tray, seam-welded the turrets, and cleaned up a bit of rust.  In the meantime I sent the engine off for machining.  Now you’re nearly up to speed, lets get into the gritty details. 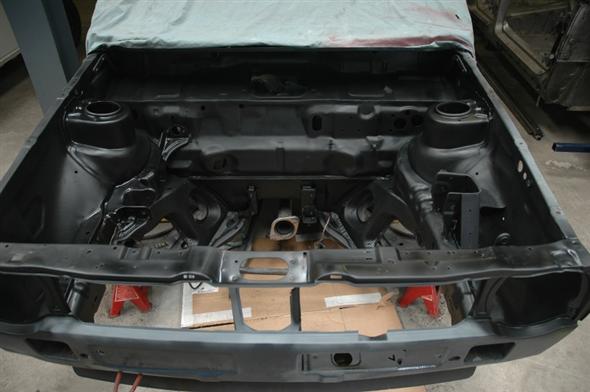