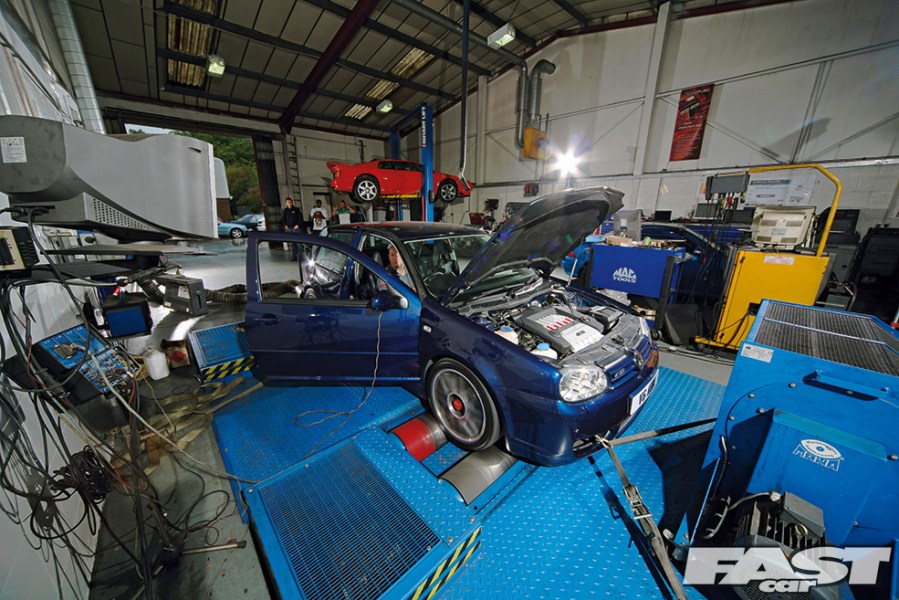 Want to know why you should remap your car? What is live mapping or what goes into remapping an ECU and tuning a car? Then check out our remapping guide!

The fact of the matter is modern cars are complicated and without fettling the electronics controlling all their systems you won’t be making the most of all those bolt-on mods. Now, we’re the first to understand it’s hard to justify shelling out for something you can’t actually see.

Getting a remap is nothing like spending a few quid on a spanky exhaust that you can hold and caress. The point is though, getting all those electronically controlled settings spot on is essential. Not just for wringing out more power, but for the general wellbeing of your engine – it all becomes obvious when you get in and drive.

WHAT IS AN ECU?
All electronic ignition cars (that’s all ones that don’t have an old-skool carburettor) use an ECU or Engine Control Unit. This is a computer that constantly reads and evaluates information fed to it by various sensors located around the car. It analysis stuff such as engine load, throttle angle, air density, exhaust gases, air, fuel and coolant temperatures, then compares it to a factory preset map. The ECU can then effectively control engine operation and efficiency by adjusting timing, air/fuel mixture, injectors and, on turbo cars, the all-important boost pressure.

WHY WOULD YOU REMAP AN ECU?
Manufacturers have to make big compromises when programming their ECUs. Think about it – they don’t know you’re a proper car nut do they. They don’t know you only use the very finest fuel, follow the correct cold start/cool down procedure and service your car regularly. Many ordinary motorists don’t, so a standard lump has to be engineered to take this all into consideration. Most are put together to perform at way below their potential. They’re basically detuned to increase reliability when neglected and increase fuel economy. Some will also heavily detune their engines to create lower-spec models and meet insurance or economy regulations.

Luckily pretty much all this stuff is controlled by the ECU and, if you stick in a new set of parameters changing the preset map, you can iron out these compromises.

WHERE DOES THE MAP COME FROM?
It takes years of research and development to tune any car to its full potential. Creating an engine map is a technical business because they have to be bespoke for every make, model engine size and configuration. Then there are the aftermarket stages: a stage one map may be designed to complement, say, a panel filter and exhaust. Stage two could be for further mods such as a front mount intercooler and tubular manifold. And stage three for a bigger turbo, injectors and fuel pump. In other words, they’re designed to make the most of all those other mods too. The software is a complicated mash of fuelling, ignition timing, boost and loads of other figures. But it’s tweaked and developed to increase power and driveability (and sometimes economy) without pushing the engine’s safety parameters too far. This is where your money goes!

Most important though is making sure you use the best possible, tried and tested technology. Always do your research, aim for the highest quality brand and, even more importantly, an installer with experience. You wouldn’t let a tramp upgrade your laptop’s RAM to save a few quid would you? It’s the same thing here.

HOW IS A REMAP UPLOADED?
So that’s the map. But how does an installer get it into your car? It can be done in one of two ways.

Nowadays OBDII Port mapping is by far the most common way and simply involves uploading the new software through the cars OBDII port. This is a direct connection to the ECU normally used for diagnostics, making changing the map a plug and play job that can be done in a matter of minutes.

WHAT IS CHIP TUNING?
For cars that aren’t OBDII compliant, tuners have to physically remove the ECU, open it up and solder a new microchip onto the motherboard, a bit like upgrading an early 1990s PC. We normally associate chipping with really old cars but it’s worth remembering it could be any car manufactured before 2001. If a 2000-model Golf 1.8T has a diagnostic port it doesn’t necessarily mean it will be programmable through it.

CAN YOU REMAP A DIESEL?
Well, no need for a sad face, because oil burners love being remapped the most. In many ways diesels respond to mapping better than petrol motors and, with the right stage pack, you can up the power by up to 40 percent. Bonkers!

WHAT IS LIVE MAPPING?
You want the very best? Well it’s gonna have to be a live map – the most accurate method to re-work those engine parameters. This involves hooking up a laptop to the ECU and going for a drive or hitting the rolling road. This way a tuner can maximize performance far more effectively for any individual car, no matter what the spec. Obviously this is a favourite with big powered monsters and racecars, and also useful in diagnosing any problems there may be.

WHY USE A ROLLING ROAD?
Of course, the advantage of using a specialist with a dyno is you can actually see what difference your new map is making with each power run. You can also get an indication of any power problems across the rev range and address them accordingly. For optimum tuning, not to mention proving the figures to your grandad, it’s essential!

WHAT IS THE FUTURE OF ECU REMAPPING?
Of course it’s all very well if you can get your car to a workshop for an expert remap, but what if that’s too difficult? Fear not, the solution is simple – nowadays you can buy an OBDII cable and do the job yourself. Some tuners have in-house developed stage one, two and three maps available for most cars, which they can send you via the interweb.

All you need to do is plug it in, upload and away you go. You can also log engine data on the road or local dyno and send it over for them to diagnose and tweak. You can remap your car to suit every time you make upgrades.

It won’t be long before Bluetooth technology takes over too and you’ll be able to do everything with these guys via your smartphone and an OBDII Bluetooth adaptor plug. Clever stuff indeed!