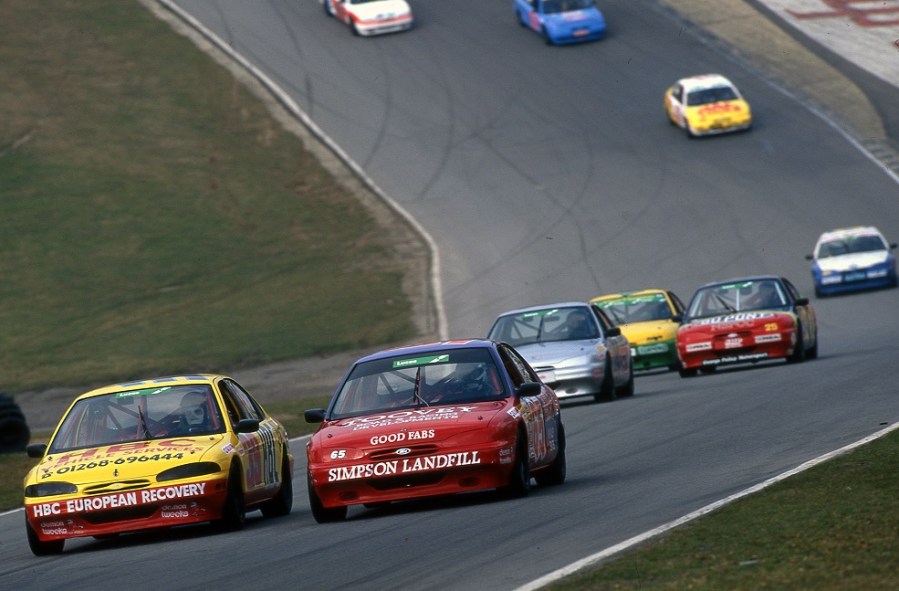 Motorsport News set out with a very simple brief; to unearth Britain’s most missed motor racing championship, and the results are in.

Surprisingly, the top two are single-make categories but they are two of the finest that hit the UK racetracks in the 1990s.

The sweet sound of the Sonny Howard-built 2.9-litre V6 Ford Mondeo clones provided a superb soundtrack to the highly competitive series which appeared in the early 1994 and rethought what a motor racing show could be. Drawing the top talents from the short oval world allied to a host of established circuit races, Eurocar V6 guaranteed a fantastic show. Ultimately it was a victim of its own success and the introduction of a V8 variant was the start of a downward slope.

And the TVR Tuscan Challenge, first introduced in 1989, was another that was all about the show. The lightweight V8 race cars where a handful to tame, and it certainly looked that way from the spectator banks. The grids were so big in the 1998 and 1999 season that the field had to be split into two heats and a final and it spawned a whole host of top sportscar talents of the future. It placed second on the Motorsport News list and still holds a place dear to our heart.

Completing the podium was Super Saloons and the subsequent Thundersaloons category.