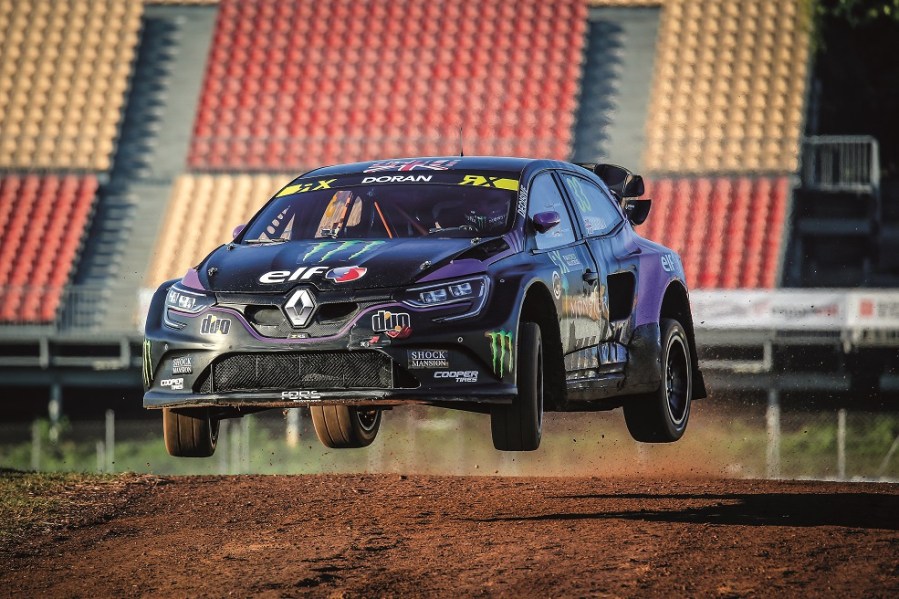 We chat with the bad boy of Rallycross, Liam Doran, on X-Game dominance and being a member of the RX Cartel.

How did you get into Rallycross?

Growing up at Lydden Hill, the Kent-based rallycross venue owned by my family, and with my dad, Pat Doran, a famous rallycross driver, you could say it was in my blood to grow up to be a rallycross driver. Funnily enough, my dad didn’t want me to race, he actually tried to keep me from racing. But in the end he just gave up as there was no stopping me. I’ve always done whatever it takes to go racing and in 2000, when I was just 14 years-old, I started my rallycross career in a junior Mini. It’s just gone on from there really and I’ve never looked back.

What has been your career highlight so far?

I would have to say my first X Games win in 2011 in Los Angeles. I’d just signed to race for the Monster Energy team driving a Citroen C4. The competition was full of big names such as Tanner Faust, Travis Pastrana and Ken Block, but I made it through to the Rally Car Racing final, where I beat Marcus Gronholm to win the gold. It was really a turning point in my career and opened a lot of doors for me.

Yes, my team-mate Andreas Bakkerud and I had been talking about teaming back up with Monster Energy for a while and in 2019 we made it happen. They really wanted to do something different and we wanted to make Rallycross great again. We wanted to get the fans more involved and feel like they are a part of it and bring them along for the ride. So far it’s been great fun and I am really excited for what’s to come. 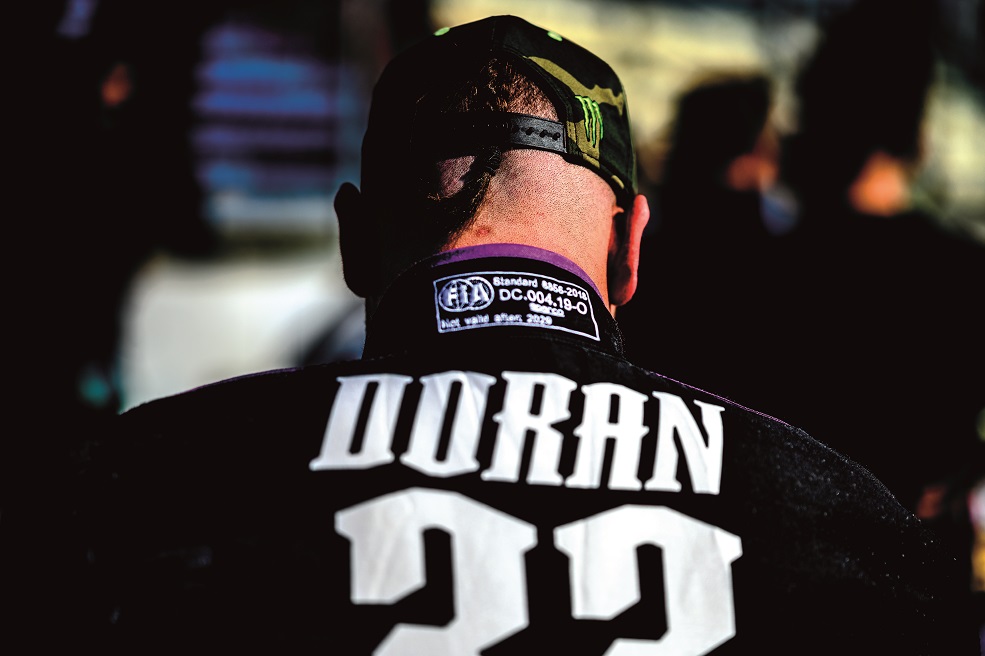 You currently drive the Audi S1 RX quattro, what’s it like to drive?

Put simply, it’s a 600+bhp four-wheel drive rallycross car and it does 0-60mph in 1.9 seconds. Which is quicker than most F1 cars. In one word, it’s ridiculous!

How does driving this differ to the Renault Megane RS RX you drove in your previous team?

The cars react very differently as the engines are mounted in different ways and this changes the way the car works. The Megane is more fun to drive and ultimately faster, but the Audi is more consistent. Which is very important in racing, especially if you want to win championships.

How do prepare yourself for race day?

I’m not the typical driver, I guess. I don’t do the warm up you see a lot of the other drivers do. I don’t need to hype myself up, in fact I actually try and relax the best I can. Then I just get in the S1, the helmet goes on and I go into race mode and I am ready to go.

What’s your favourite track on the WRX circuit and what’s the hardest?

Norway is my favourite track, and I have typically done pretty well there. The toughest is easily Latvia, because it’s the most technical track with so many tricky corners you have to get right. One mistake can ruin your entire lap. Plus there’s thirteen corners, which is a lot for a WRX circuit.

What’s the best thing about being a professional racing driver? 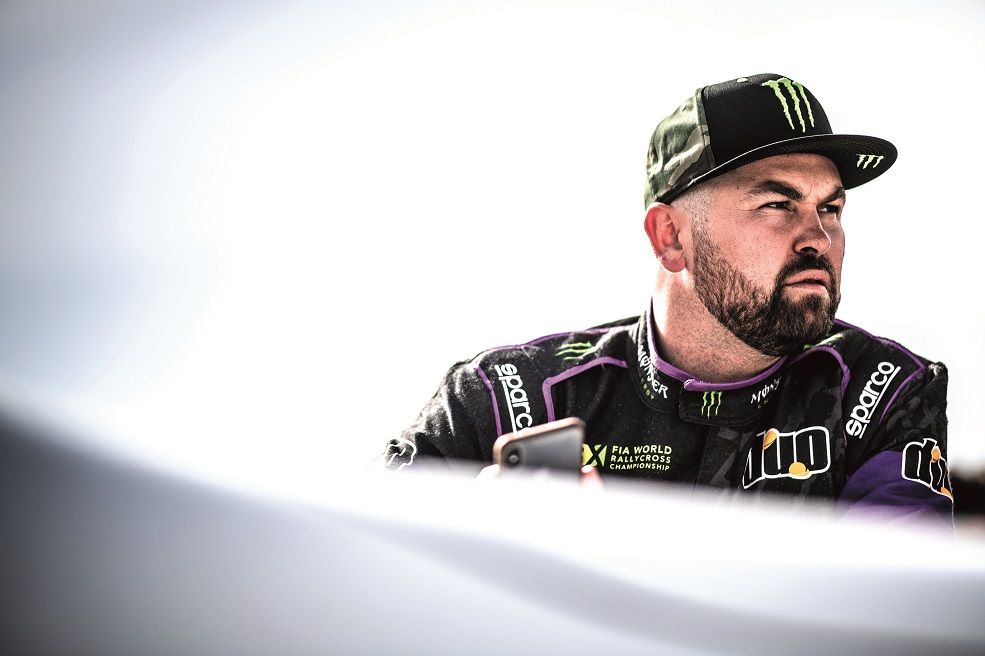