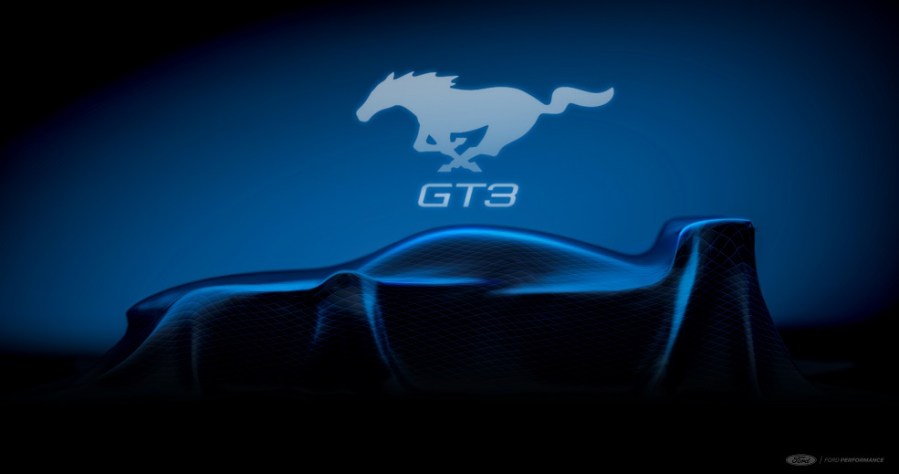 After just two years since Ford Performance left GT racing, it has unveiled plans for an all-new Ford Mustang GT3, which will aim to go racing at Daytona in 2024.

Ford Performance revealed plans for its all-new Mustang GT3 race car that will compete in the International Motor Sports Association (IMSA) 2024 race season, including the 24 Hours of Daytona.

The new 2024 Ford Mustang GT3 effort will once again be a jointly operated program between Ford Performance and long-time racing collaborator Multimatic Motorsports.  It will feature both a two-car factory-backed IMSA GTD Pro works team managed by Multimatic, as well as customer Mustang race cars for the GTD class starting at Daytona in 2024.

“Mustang was born to race from the start and we’re thrilled to introduce the GT3 version to compete head-to-head against some of the greatest manufacturers in the world,” said Mark Rushbrook, Ford Performance Motorsports global director.  “With 58 years of global endurance racing heritage, including NASCAR and Australian Supercars today, we are ready to take Mustang to the next level of global performance.” 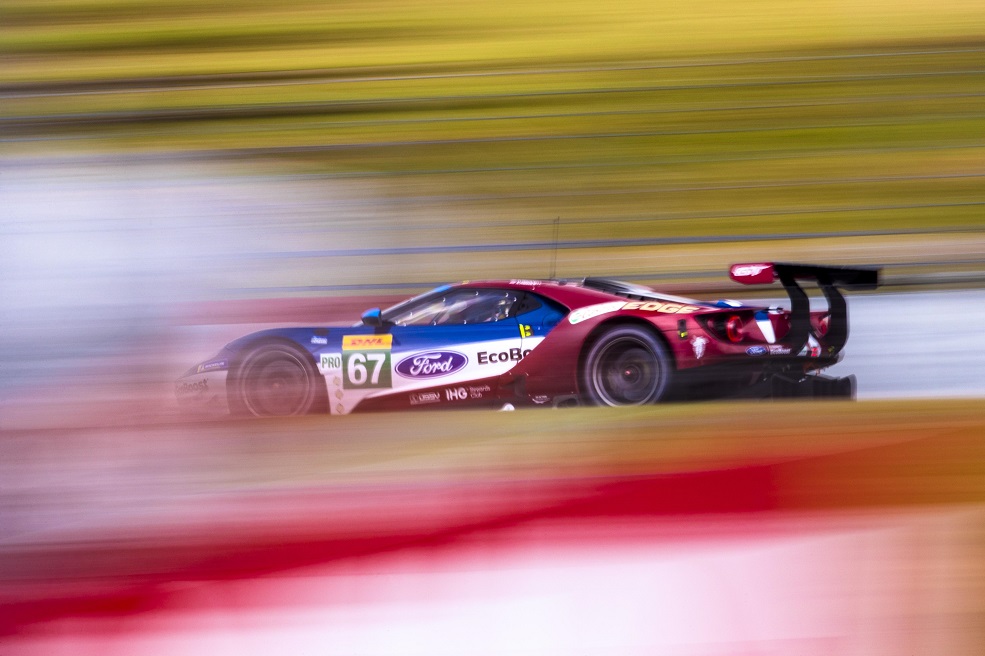 The two organizations have a rich history in the FIA World Rally Championship and recently collaborated on the development and preparation of the Ford Puma Hybrid Rally1, which finished 1-3-5 in its debut race at the 2022 Monte Carlo Rally.

Ford and Multimatic will make both factory-backed and customer-ready GT3 Mustangs available to teams from the start of the 2024 season.

Joey Hand, one of the winning drivers in the 2016 Le Mans 24 Hours GTE Pro class in the Ford GT, is going to be one of the test drivers for the new program, as well as continuing on in his role as a development driver and coach for Ford Performance.  As part of that, he will also drive six NASCAR Cup road course races in 2022 in a Rick Ware Racing Ford Mustang. 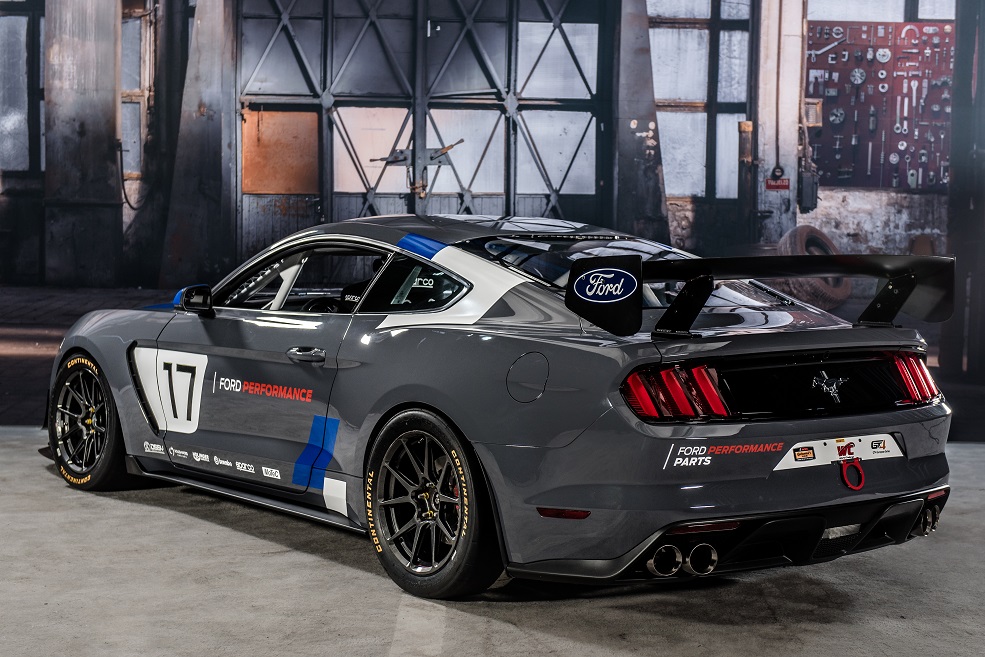 Ford and Multimatic confirmed that the Mustang GT4 customer race program will continue into the future thanks to its success, with a new Mustang GT4 expected to debut in the 2023 season.

“It’s important to us to continue to support the Mustang GT4 effort as well,” said Rushbrook.  “We’ve had a lot of success both here and in Europe with the current Mustang GT4, and we look forward to being able to provide our customers with a brand new car for competition in the GT4 category starting next season.  We’ll have more to say on that in the near future.”

The new Mustang announcements for sports car racing adds to a series of new racing Mustangs coming in the near future for Ford Performance.  The 2022 Next Gen Ford Mustang will debut in the NASCAR Cup series Feb. 6 at the LA Coliseum and then at the Daytona 500 two weeks later.  And Ford Performance is developing its new Gen 3 Mustang for the Supercars Series that will debut at the start of 2023.