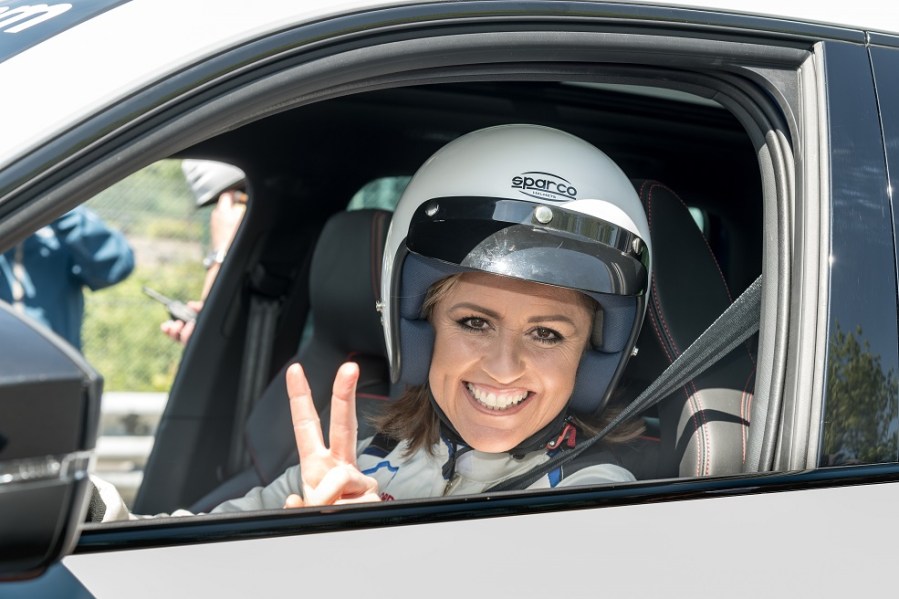 Best known for her talents around the Nurburgring and her appearances on Top Gear, Sabine Schmitz has sadly passed away at the age of 51 after battling cancer for over three years.

Having first appeared on Top Gear back in 2004 and famously almost beat the 10-minute mark around the Nurburgring in a Ford Transit, Sabine Schmitz went onto become a host on the show in 2016.

It wasn’t just her exploits on Top Gear that Sabine was known for, she won the Nurburgring 24 Hours twice, becoming the first woman to win the event in 1996.

Known for being the most formidable circuit in the world, Sabine could map out the Nurburgring on the palm of her hand, having racked up tens of thousands of laps around the Green Hell.

It was the circuit that was amongst the first to pay tribute to Sabine:

The Nürburgring has lost its most famous female racing driver.

Sabine Schmitz passed away far too early after a long illness. We will miss her and her cheerful nature. Rest in peace Sabine! pic.twitter.com/MFKNNFOSDU

Others also paid tribute, including Jeremy Clarkson, who said: “Such a sad day. Sabine was a wonderful happy person. Quick as hell too.”