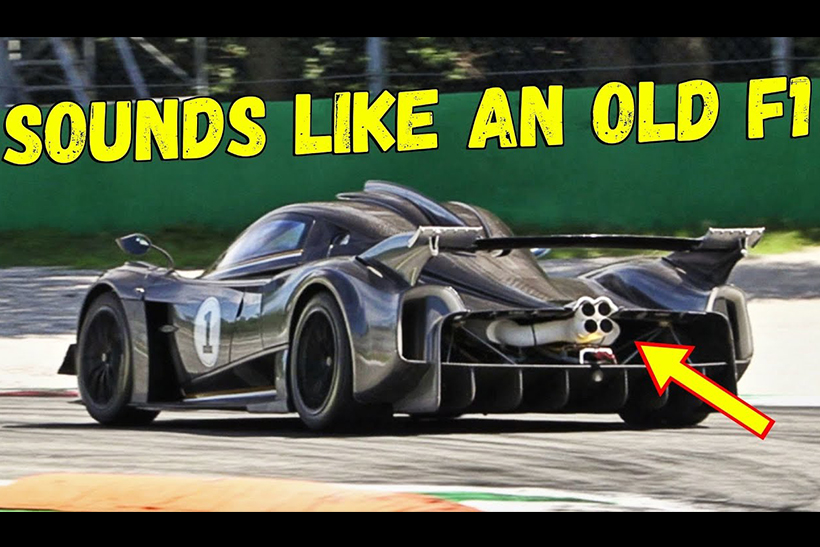 Stop what you’re doing and listen to the new Pagani Huayra R hitting 9,000rpm from its naturally-aspirated 6.0-litre V12 engine on track at Monza.

If you’ve missed the high-pitched screams that F1 cars boasted for so many years then you’re in luck becuase the Pagani Huayra R is here. Featuring a 6.0-litre, naturally-aspirated V12 engine built by HWA AG (also responsible for the Mercedes CLK GTR and Apollo IE hypercar engines), it revs all the way up to 9000rpm, producing a collossal 838bhp along the way. 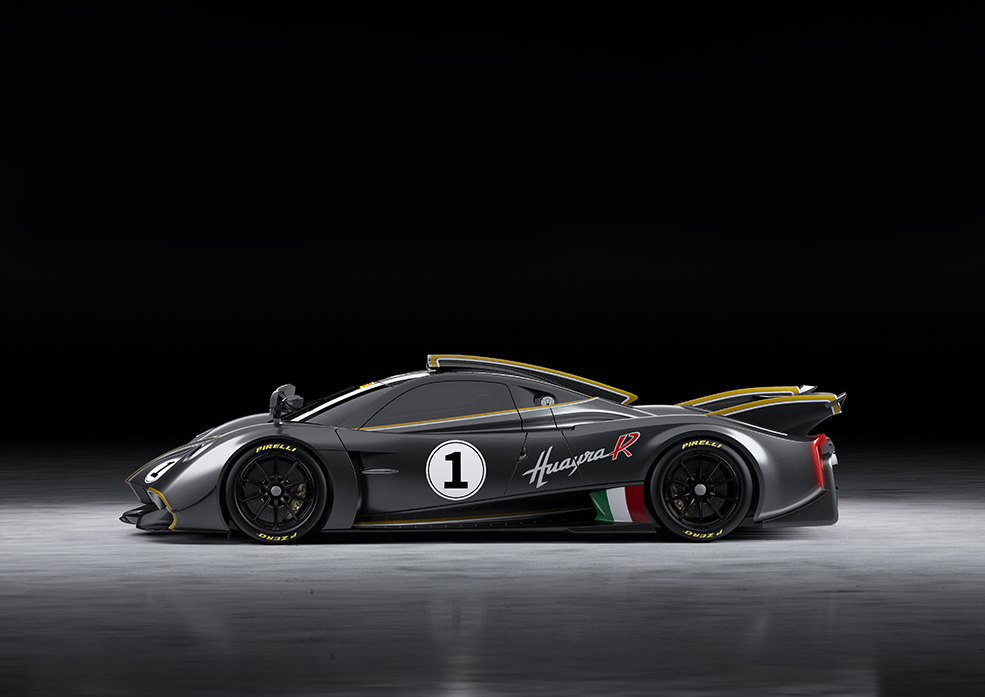 Rather than develop the regular Huayra into a track-only special, Pagani has reportedly built the car from the ground up, debuting a new chassis, aero package and of course, that V12 engine. 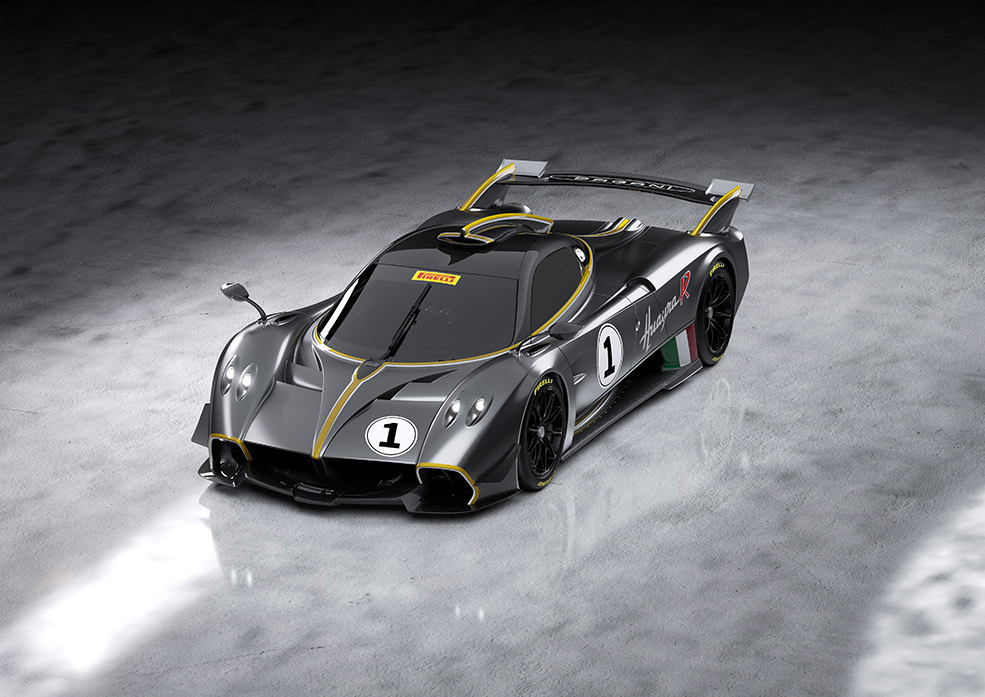 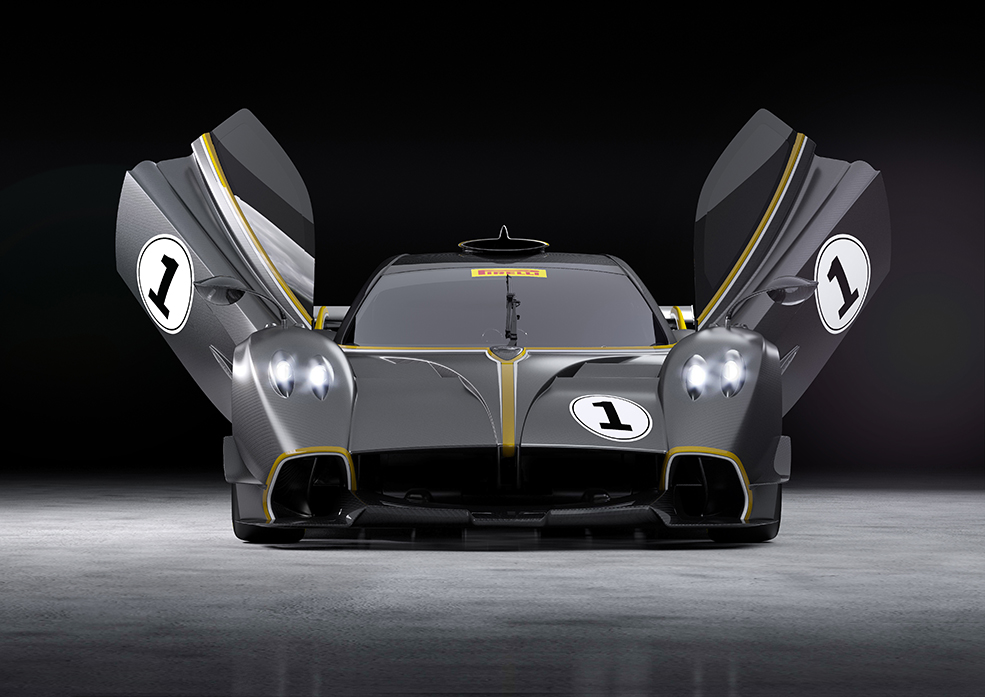 Where the magic happens is in the acoustics department, with a bespoke Inconel system that was designed to extract the most performance and sound as possible. It would be fair in saying it’s nothing short of an f1-esque sound.

It’s worth noting now that the Pagani Huayra tips the scales at just 1050kg (dry weight), thanks to not having to comply with safety regulations for road use.

That bonkers, motorsport-tailored aero package helps the Huayra R to develop 1000kg of force at 199mph.

Prices start at £2.2m before taxes, with just 30 examples being built.