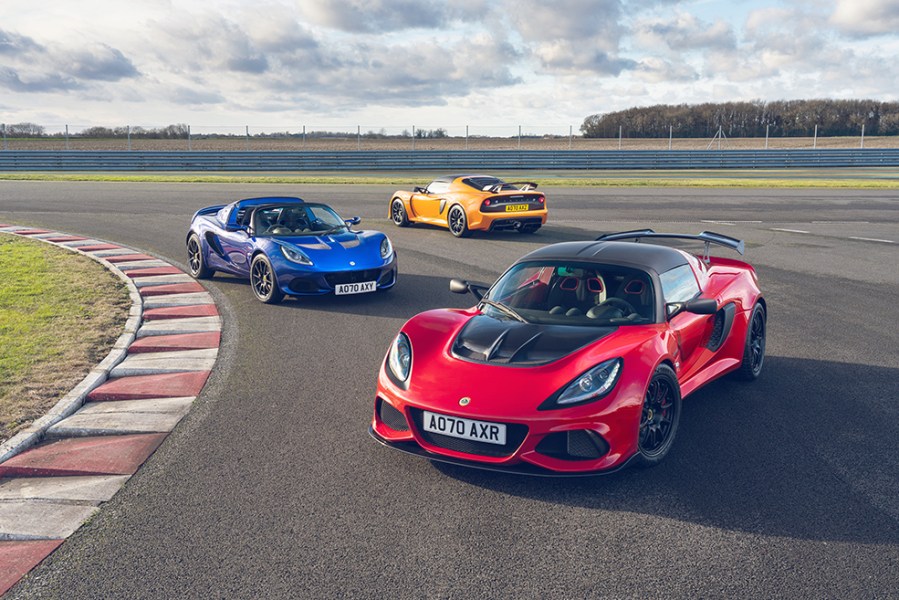 The Lotus Elise and Exige Final Edition models will see out the remainder of both models lifespans as Lotus pulls the plug on production.

The new Lotus Elise and Exige Final Edition range will showcase the best of each model, gaining power and losing weight across the board. In total, there are five Final Edition models, two of which are Elise models and three Exige models.

Both Lotus Elise Final Edition models come with the most extensive list of interior and exterior features ever specified on an Elise. The biggest change comes with an all-new TFT digital dashboard, which gives the driver a choice of two screens, one a conventional set of dials, the other with a race car-style digital speed read-out and rev counter.

It’s taken almost 25 years in the case of the Elise, but Lotus has redesigned its steering wheel, this time clad in leather and Alcantara and featuring a flat-bottom to aid entry into the car, particularly for taller drivers. 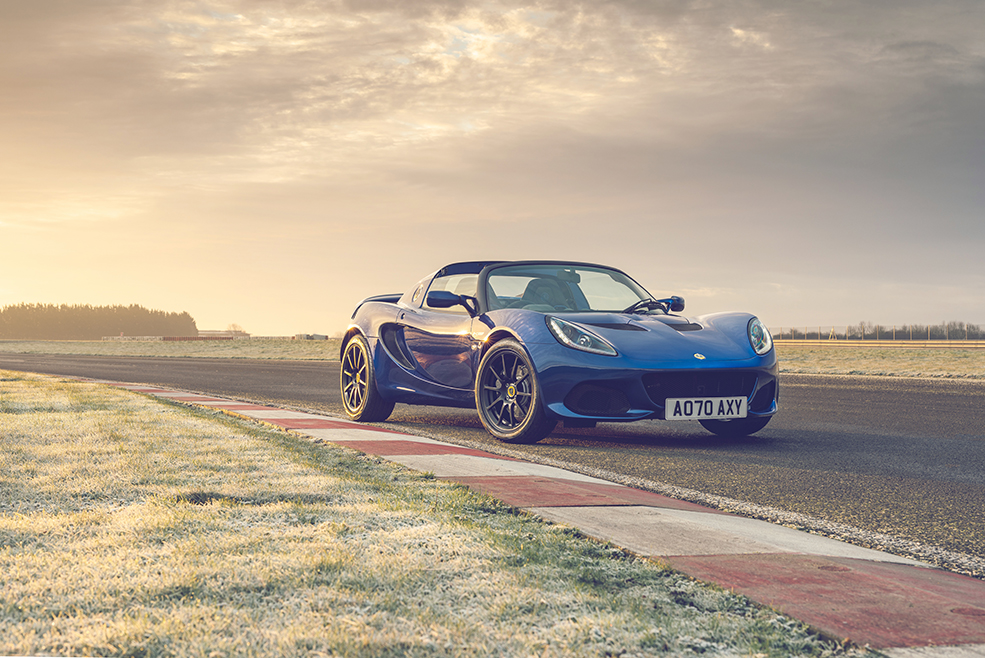 Inside, each car comes with a Final Edition build plaque as well as new seat trim and stitch patterns.

Exterior wise, there are new colours available that hark back to Lotuses of old. These colours include Azure Blue, which was used on the first production car used for images by the media in 1996; Black, which is the brand’s motorsport division colour during the hugely successful Autobytel Elise Championship race series; and of course Racing Green, the colour of the original car unveiled at the 1995 Frankfurt Motor Show.

The more track-focused variant is the Lotus Elise Sport 250 Final Edition. This car gets a more prominent aero kit which includes a front splitter, rear wing, rear diffuser and side skirt extensions. This in turn provides 155kg of downforce at 154mph, the top speed. The wheels here are Diamond Cut ultra-lightweight M Sport forged wheels measuring 16-inch at the front and 17-inch at the rear. Here, however, the tyres are Yokohama A052 semi-slicks. As standard you get Bilstein sport dampers.

With all of the carbon fibre options chosen, the Lotus Elise 250 Final Edition weighs 931kg. Prices start from £50,900. 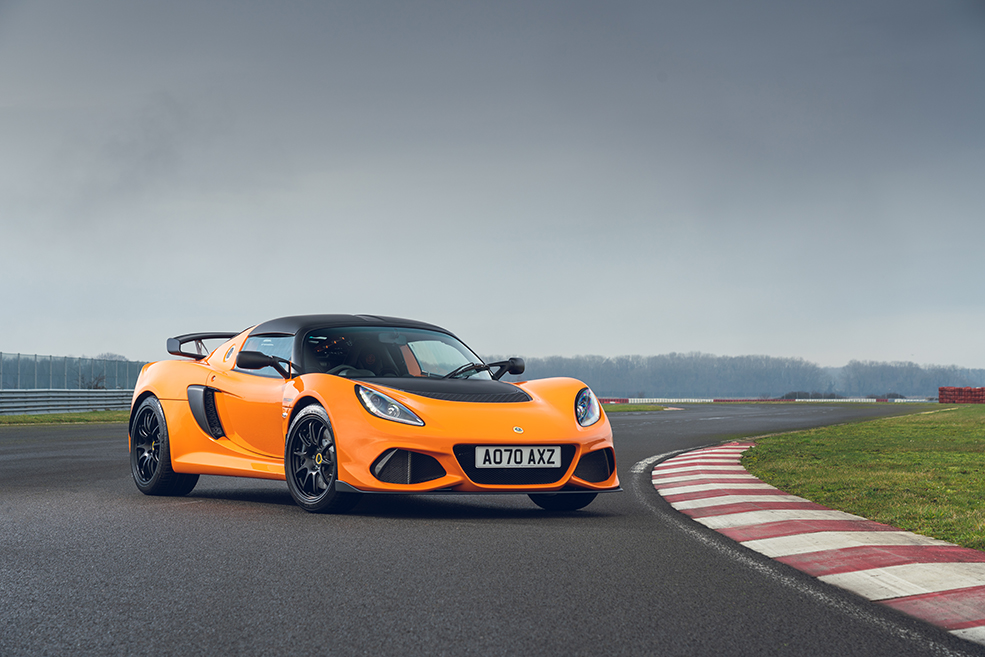 Across the board, all three final-edition Exiges come with the same interior upgrades as the Elise, as well as new colour options. 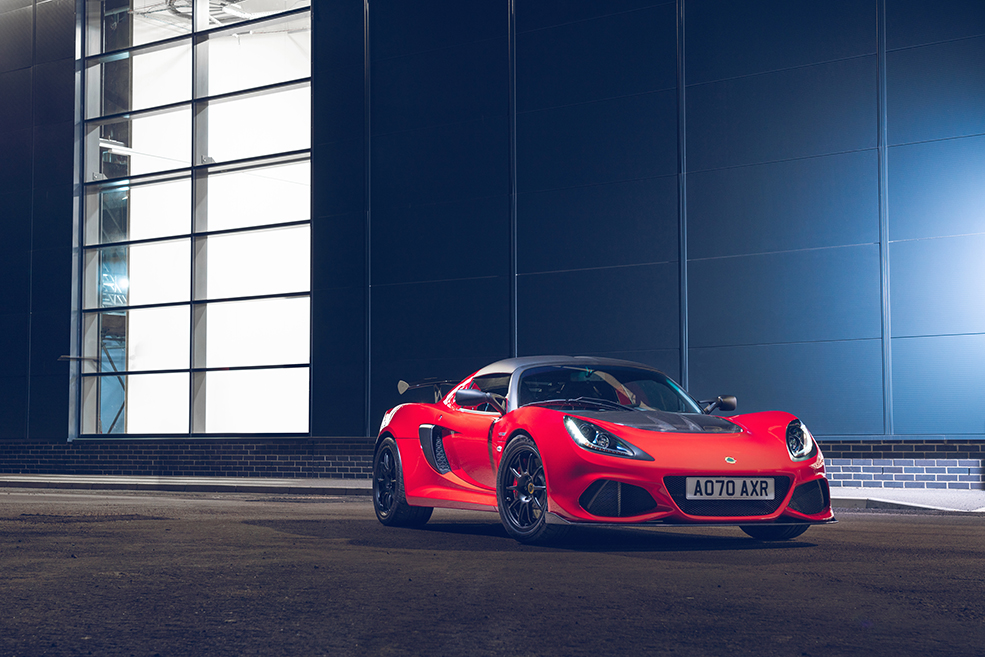 The Lotus Exige Sport 420 Final Edition gets an extra 10bhp over the outgoing Sport 410. It is actually the fastest Exige you can buy, with a top speed of 180mph. Suspension comes in the form of three-way adjustable Nitron dampers with front and rear anti-roll bars that are also adjustable. 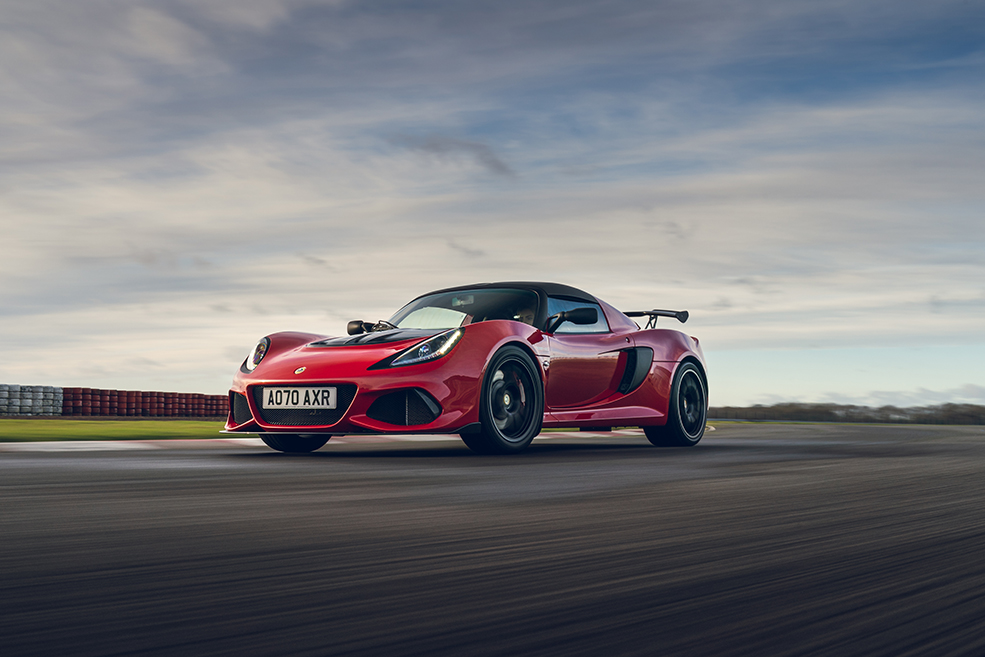 The top of the range model comes in the form of the Lotus Exige Cup 430 Final Edition. This is the ultimate track-iteration of the Lotus Exige and with that comes a whopping 430bhp and a kerbweight of just 1100kg, meaning it has a power-to-weight ratio of 387bhp per tonne.

The radical aero package gives the Exige Cup 430 Final Edition a whopping 171kg of downforce at its 174mph top speed and at just 100mph produces the same amount as the Exige Sport 390 does at 170mph. Underneath, again, are adjustable Nitron dampers and Eibach anti-rolls bars with Cup 2 tyres connecting it all to the road.