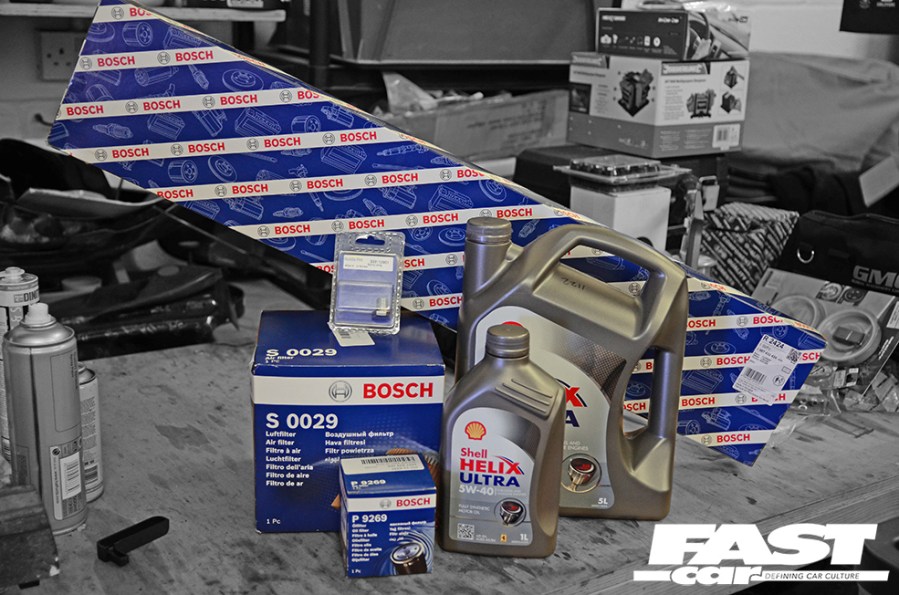 That’s right people, I’ve reached a point with my E91 where I’m not sure what to do next. It’s now a really nice daily driver and perfect for doing the jobs I bought it for while also looking relatively pretty on the road. The inside is a nice place to be and the JVC KW-M745DBT headunit is an absolute joy to use.

But do I carry on spending money on the car, making it more impractical with each modification and diluting the car’s sole purpose, or do I sell up and start again? I keep finding myself searching for retro Japanese cars on eBay. Don’t ask me why but I really fancy a second generation Honda Legend – in particular the coupé version, and, of course, my 300zx itch still hasn’t gone away and I’m tempted to give it a scratch.

While making up my mind, I did the only sensible thing and gave the car a service at Midge’s Autos.

I’ve had the E91 for just over a year and it was serviced just before I bought it, but in those 12 months I’ve been up and down the country more times than I care to remember and have clocked up about 14,000 miles – so it was time to drop the oil and change out all the filters.

Oh and let’s not forget about changing the front headlight bulb that has been out for two weeks. Have you ever changed a bulb on an E91? They recommend taking the bloody front wheel off to get to the back of the cluster! Sod that, it’s just as easy to take the airbox off, something that needed to be half removed to change the filter anyway.

Anyway, it turns out that the E9X series of cars are an absolute doddle to self service. We had the whole lot done within the hour, including waiting for the 6.5-litres of oil to drain out. Anyway, I’ve got to get back to eBay in case someone has listed a low mileage Legend.