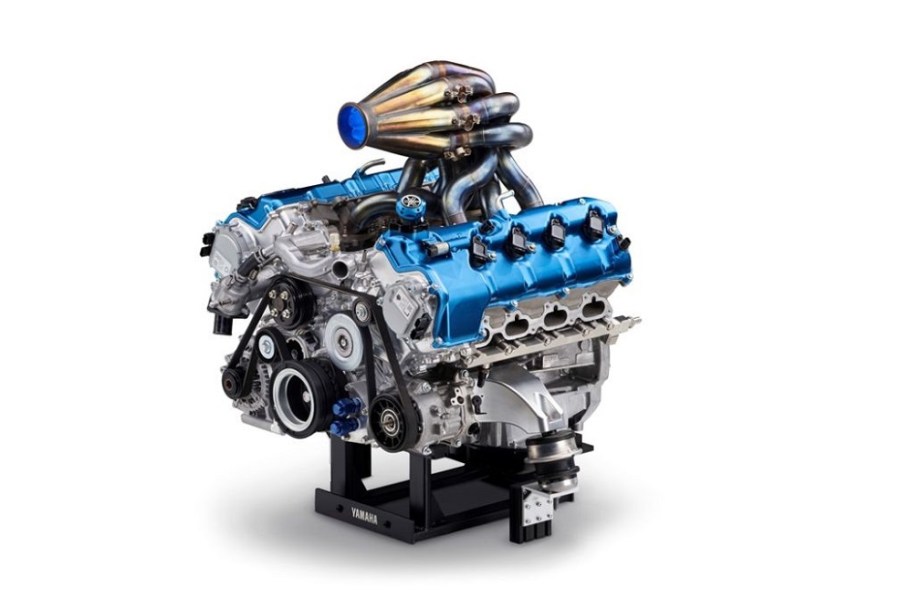 Toyota has commissioned Yamaha to produce a hydrogen-fuelled V8 based on the 5.0-litre engine in the Lexus RC F. Does this mean internal combustion can live on?

Let’s face it, if you’re reading this, chances are you’re a petrolhead. While an electric car future is imminent, there is a glimmer of hope for us petrolheads who love the sound of an engine. Toyota has commissioned Yamaha to modify the 5.0-litre petrol engine found in the Lexus RC F and allow for a hydrogen-fuelled V8 motor to take its place.

For this to work, the engine’s fuel injectors, cylinder heads and intake manifold have all been modified to allow it to run on compressed hydrogen. The best bit? Have a peep at the gorgeous 8-1 exhaust manifold, which is said to produce a unique harmonic sound. 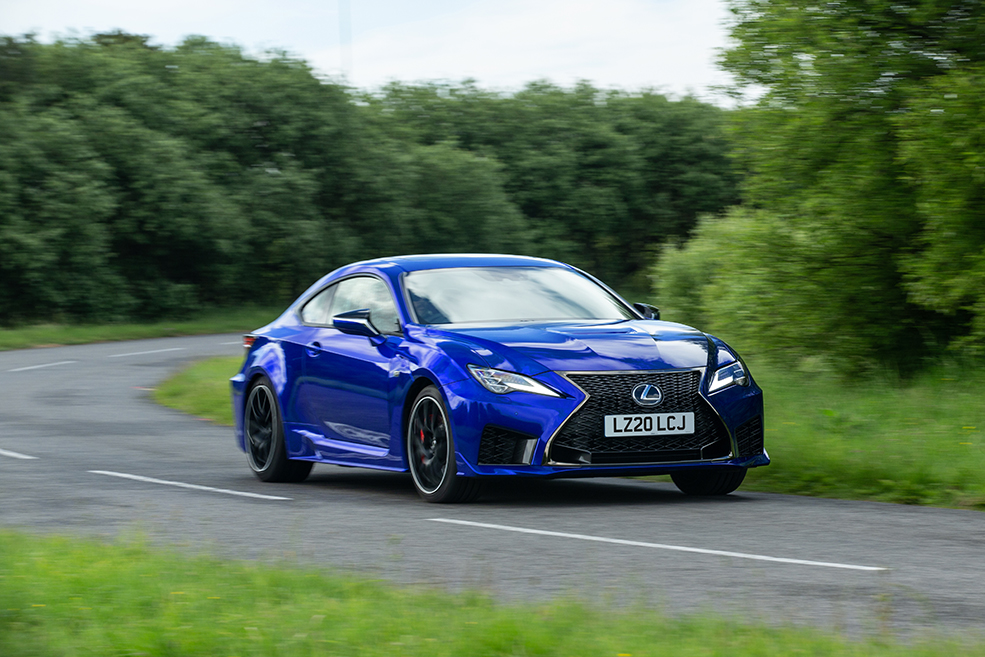 The result? Power figures are almost identical to that of the petrol-powered car (which you can read our review of here), producing some 444bhp at 6,800rpm and 398lb ft of torque at 3,600rpm.

He went on to say: “Hydrogen engines house the potential to be carbon-neutral while keeping our passion for the internal combustion engine alive at the same time. Teaming up with companies with different corporate cultures and areas of expertise as well as growing the number of partners we have is how we want to lead the way into the future.”

The news of a hydrogen-fuelled V8 engine forms part of a wider collaboration between Kawasaki Heavy Industries, Subaru Corporation, Toyota Motor Corporation, Mazda Motor Corporation, and Yamaha Motor, who announced last November would be working towards expanding the range of fuel options for internal combustion engines in the quest for carbon neutrality.

What’s more, Yamaha isn’t just interested in continuing the life cycle of the internal combustion engine through hydrogen, it is interested in the acoustics that go hand in hand with it. “This is a challenge we can sink our teeth into as engineers and I personally want to pursue not just performance but also a new allure for the internal combustion engine that the world has yet to see,” says Takeshi Yamada from Yamaha’s R&D facility.

Yamaha boss Hikada explained, “‘Motor’ is in our company name, and we accordingly have a strong passion for and level of commitment to the internal combustion engine.”