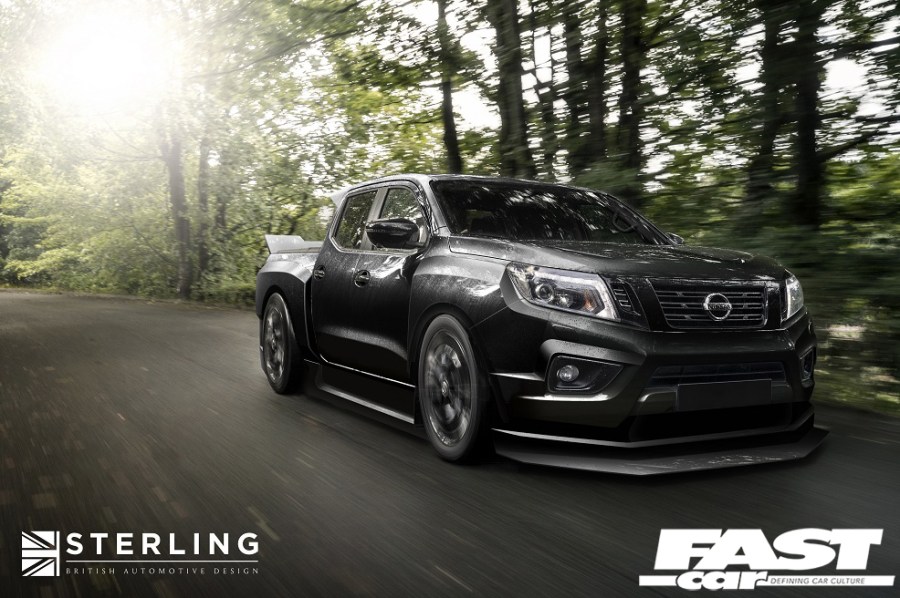 SB Motorsport, the company behind Europe’s wildest Nissan GT-R Drift car build are taking full advantage of workshop downtime and using it to plan the launch of its most challenging build to date – a 1000bhp GT-R powered Nissan Navara.

Three months, Three weeks. That’s the amount of time SB Motorsport has been live with project Nissan Navara-R. On 27th May 2020, SB launched this build to the public and it’s been a crazy few months!

In just 110 days since the release, SB Motorsport engineers – Corbin and Ian – have been working non-stop on creating the world’s first Nissan Navara-R. 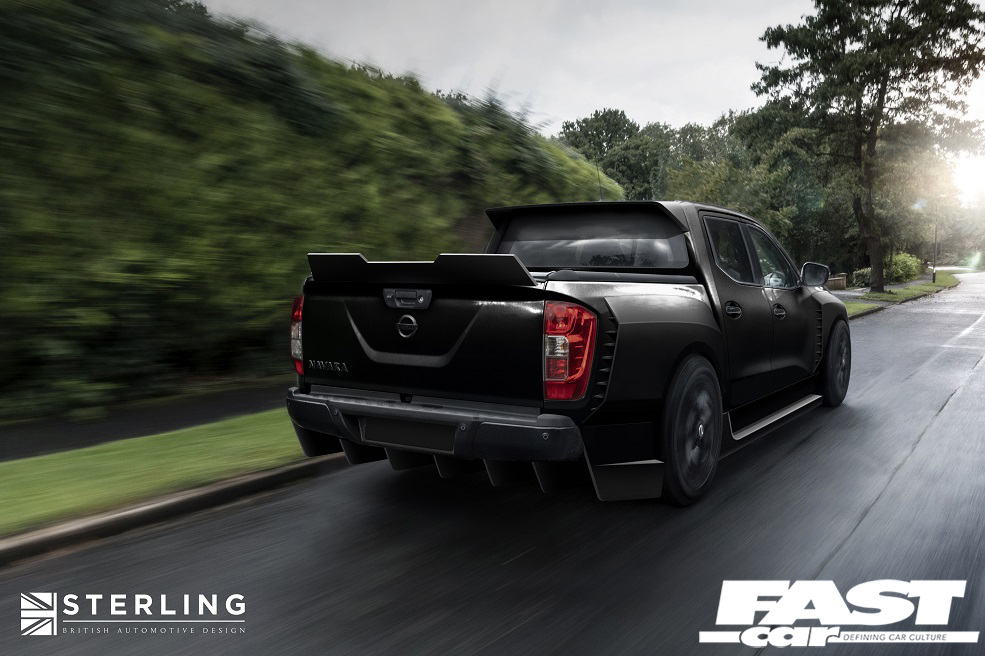 Work began all those weeks back by initially stripping the standard Navara truck, removing the bed and the body from the structure, and building fully custom front / rear suspension turrets to fit the original GTR subframes, with fully custom ST Coilovers. Strengthening the frame chassis and making sure the original GTR VR38 engine will fit under the hood.

SB are excited to be working with one of the UK’s best design companies, Sterling Automotive, for the Navara-R truck bodywork, with its first render seen in the images above. Sterling works with many high-end vehicles, so SB thought it only seemed right to get them involved with the #NavaraR.

As you know, SB Motorsport has gone live each month with updates on the project, with the next livestreams penned for October 14 and November 11. You can watch that over on Baggsy’s YouTube channel.

What is this build all about? 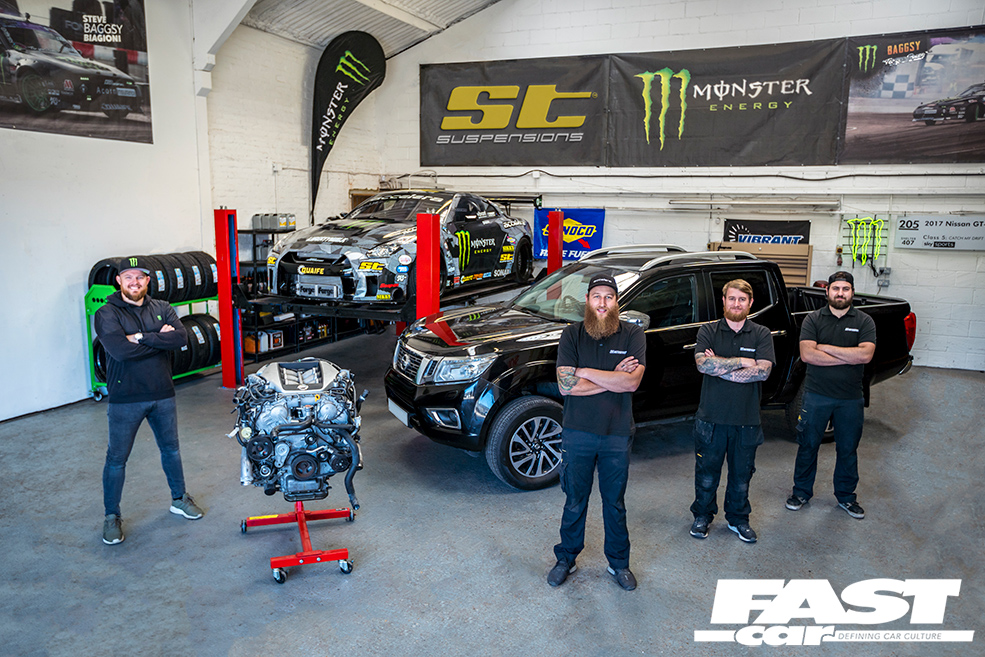 Nissan’s workhorse is about to meet its flagship engine product, the VR38 twin-turbo motor, as the SB team replace the standard diesel option for a performance punching engine package from the infamous Nissan GT-R R35 sports car cultivating a pick-up with over 1000hp on tap.

No stranger to undertaking big challenges, Essex based, SB Motorsport have a proven track record in outrageous builds and delivering products to global recognition. Its previous Nissan GT-R drift car claimed worldly accolades and has been seen in multiple online videos racking up millions of views since its launch back in 2017. 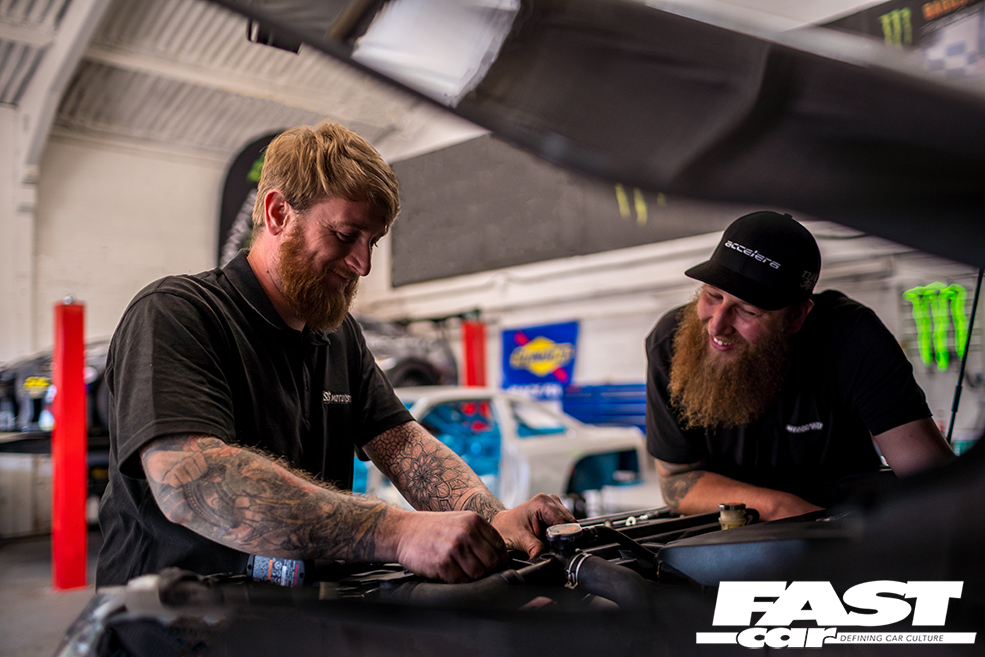 SB Motorsport founder, Stephen “Baggsy” Biagioni says “This project has always been on the cards for SB Motorsport, ever since our initial GT-R project. With racing currently on hold this was the break we needed to re-visit the idea and bring it to fruition. We have the best partners and they share our vision to create another great vehicle that will challenge the normality’s of what’s possible, this is going to be an exciting mix of performance meets practicality.” 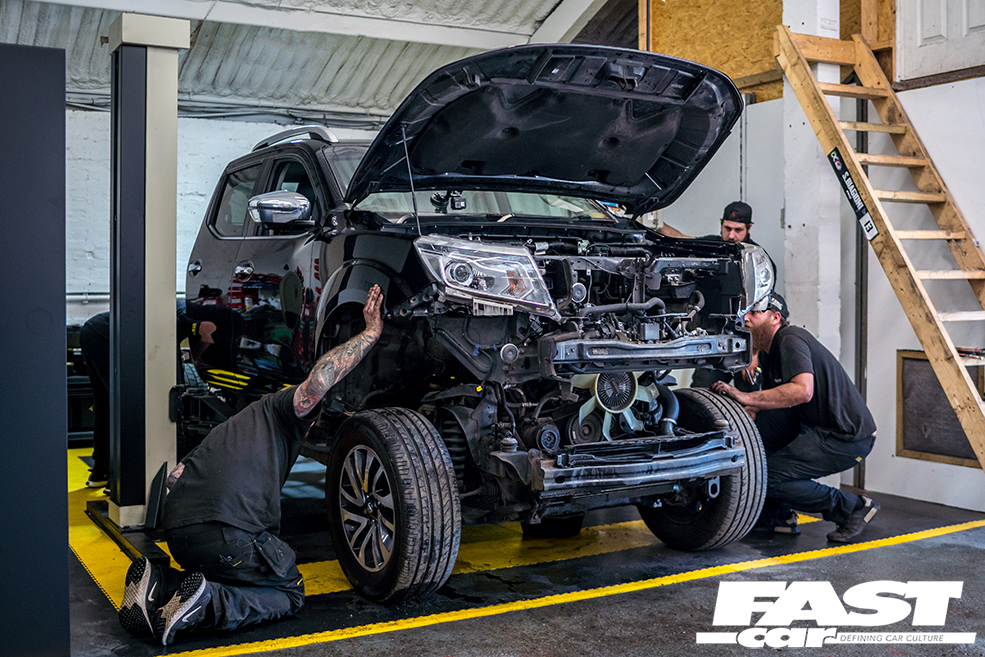 He continues “The Navara-R as we have already dubbed it, will challenge our in-house know-how. With this build, the aim is to keep the Navara road-legal, all the mod-cons of the vehicle, rather than creating a race-car chassis with minimal extras. I’m confident in our team here at SB Motorsport and honestly excited to see the development and work alongside our partners, who happen to be the World’s leading experts in their respected fields.”

The Nissan Navara will maintain as much of a factory finish interior as possible. However, with nearly 1000hp, the chassis will use all the GT-R suspension set up for superior handling to its forecourt counterparts. 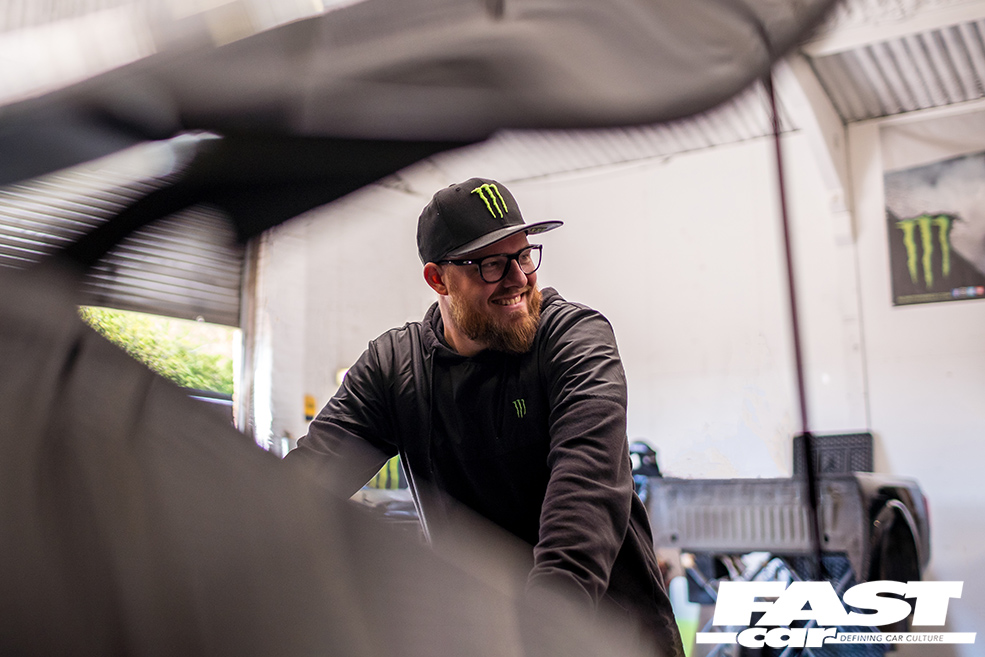 KW & ST Suspensions (Germany) Chief Executive Officer, Klaus Wohlfarth says “The new Nissan Navara-R build is an impressive project. We are looking forward seeing this crazy pick-up soon in action and we are very proud to be supporting this project with all of our technology and trust SB Motorsport to build something very exciting once again”

SB Motorsport is taking fans along for the ride with a series of interactive “Mission CTRL: Navara-R” Livestreams, on Baggsy’s YouTube channel. The live, interactive shows will be packed with features and will include lots of special guests, exclusive behind the scenes access and a chance for viewers to interact and influence on how the Navara-R turns. 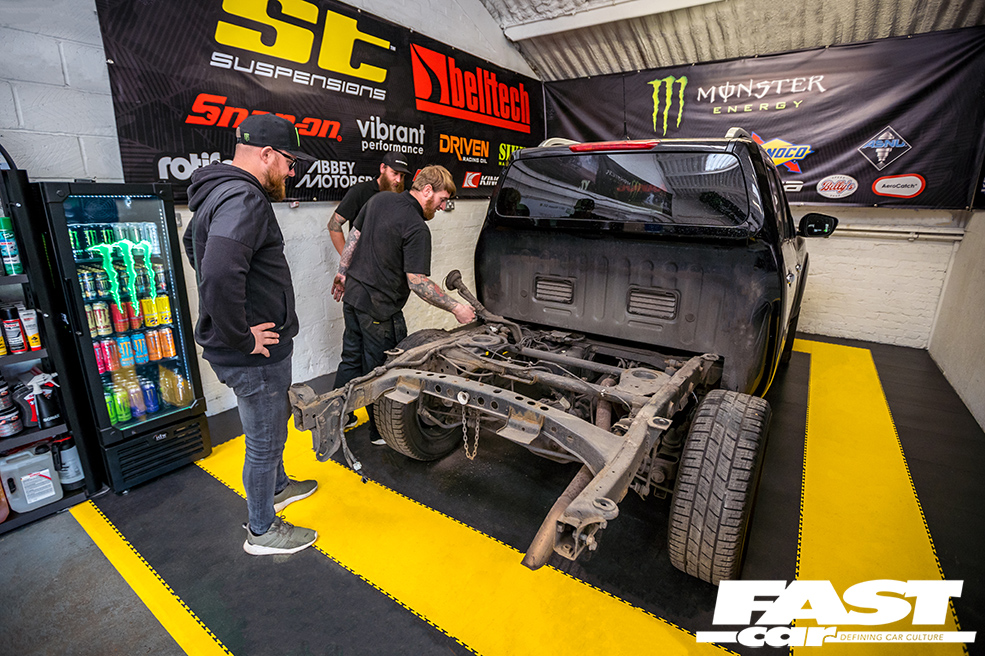