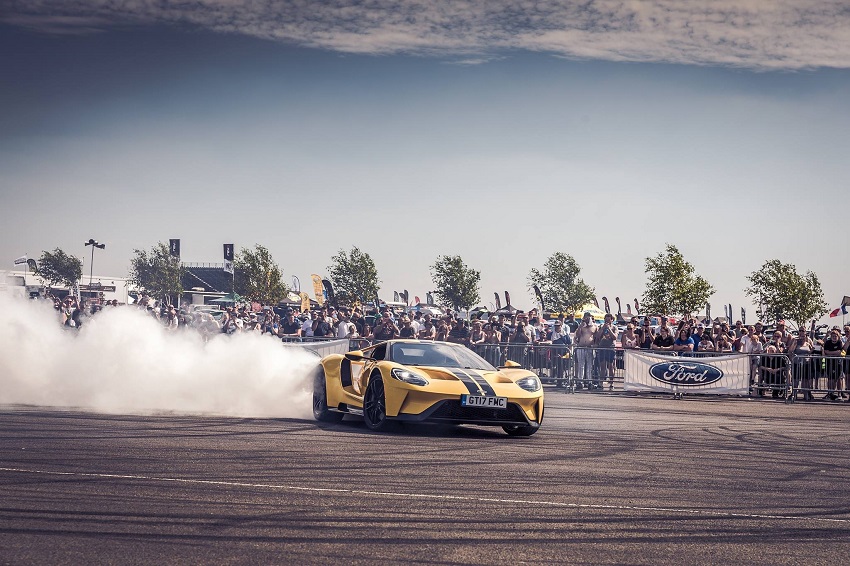 Want to win a passenger ride with Paul Swift in the Live Action Arena at Ford Fair this August 14, 2022, at Silverstone? Enter below for a chance to win.

Ford Fair is the biggest Blue Oval show in the whole of Europe and with the biggest collection of prestigious Fords on display, from concours Cosworths to fire-spitting Focus STs, it’s not hard to see why. 2021’s show was a belter but it’s only going to get better in 2022 because the king of car stunts, Paul Swift, is making his return to the Live Action Arena! 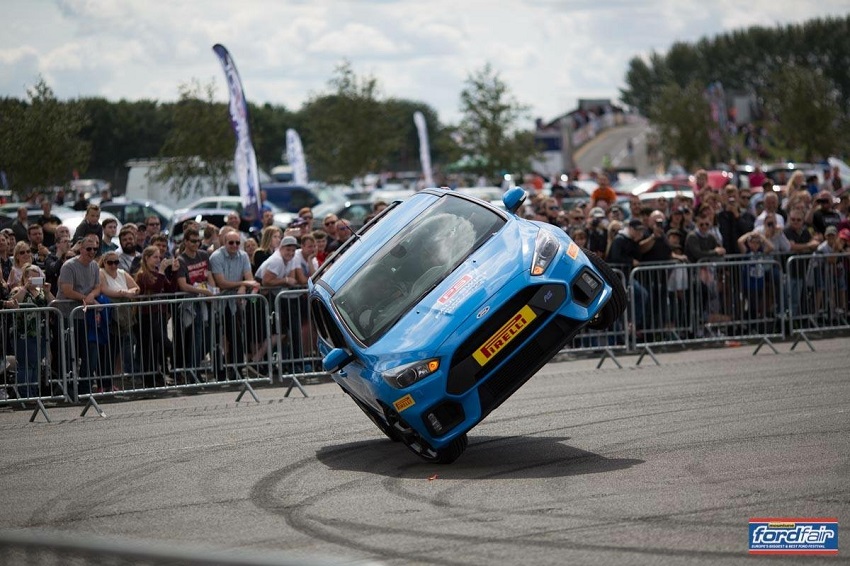 Paul needs no introduction, but we’re going to give the seven-time British Motorsport Champion one anyway…

Following in the footsteps of his legendary stunt driving Father Russ Swift, Paul began performing stunts on the family ride on lawn mower back in 1986 at the tender age of seven, by the age of sixteen Paul was competing in Motorsport and rapidly moved up to the National Autotest Championship. Over the following eight seasons, Paul secured both the MSA Autotest Championship three times and the BTRDA four times, winning over one hundred events outright along the way. 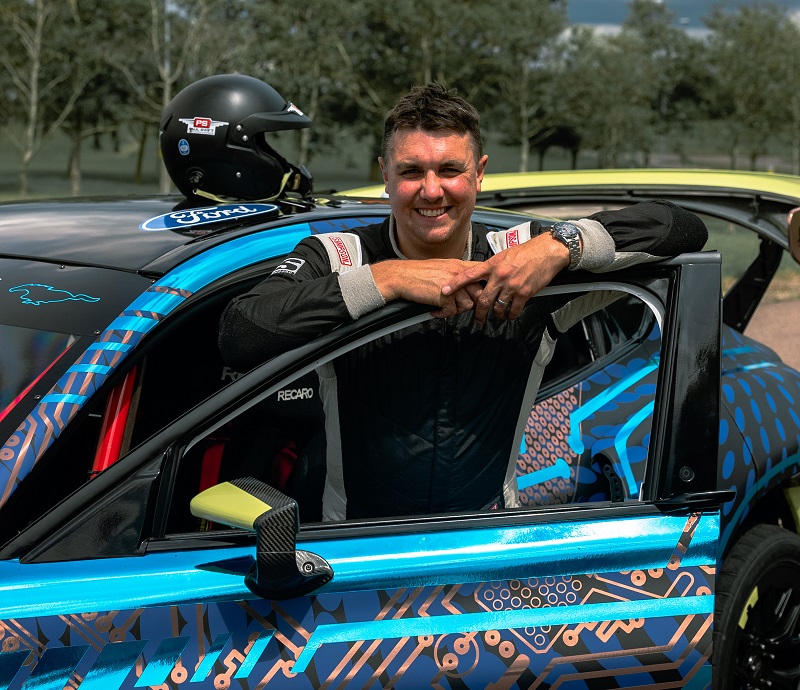 Today, with over thirty years experience, Paul Swift Precision Driving is the global leader in precision driving, providing the professionalism and experience of some of the best drivers available in the world today. And you could be sitting shotgun with the man himself at this year’s Ford Fair! Yes, that’s right, if you’re heading to Silverstone on the 14th of August why not enter the below competition and give yourself the chance of making your Ford Fair experience an unforgettable one. You’ll be able to witness Paul’s unbelievable skills firsthand as you’ll be sitting in the passenger seat while he performs one of his stunt shows in front of the Ford Fair faithful. Answer the question below and fill in your details for your chance to win a passenger ride with Paul Swift at Ford Fair, powered by Mountune.