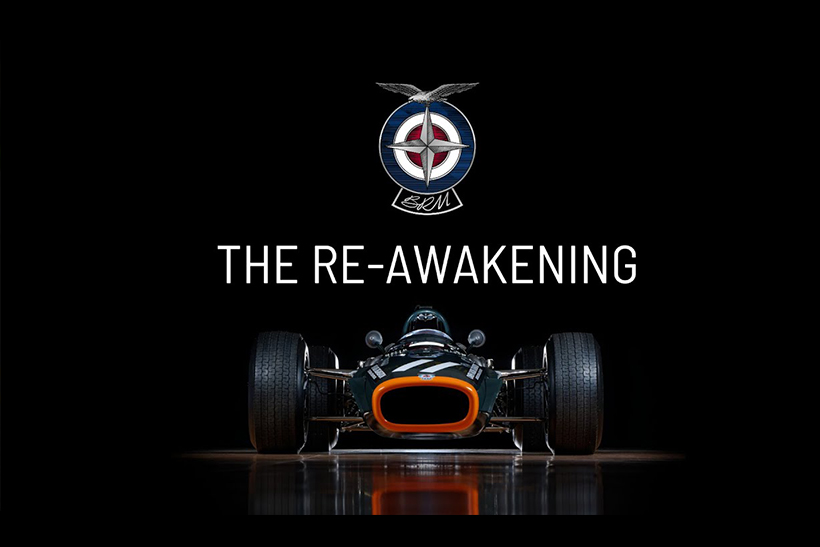 Continuation cars aren’t something new, manufacturers have been rushing to reproduce old cars. This, though, is a bit special, as the British Racing Motors team are building three BRM P15 V16 continuation cars to celebrate its 70th anniversary and we can listen to that glorious engine for the first time.

The BRM P15 V16 raced in Formula One during the early 1950s and featured an unusual 1.5-litre V16 engine, placed at 135-degrees and when treated to a Rolls-Royce supercharger, produced some 600bhp.

To celebrate it’s 70th anniversary, BRM is build three “new” P15 cars, the first of which will go to John Owen, the son of BRM team principal Sir Alfred Owen.

The video above demonstrates some of the “new” engine’s testing, with this taking place at none other than Hall and Hall at RAF Folkingham, home of BRM in the 1950s. Screaming all the way to 12,000rpm, it produced a cool 550bhp at 10,000rpm, with just 2.5psi(!) of boost.

It’s pleasing to know that the engine seen and heard here is one of the originals, which was damaged some 20 years ago at it’s 50th anniversary event by being over-revved.

With one BRM P15 V16 accounted for, we presume the other two will be sold for a colossal amount but with BRM’s aim to construct the car to comply with FIA standards, it should therefore be eligible for historic racing, allowing us all to continue to hear the glorious V16 engine scream for years to come.