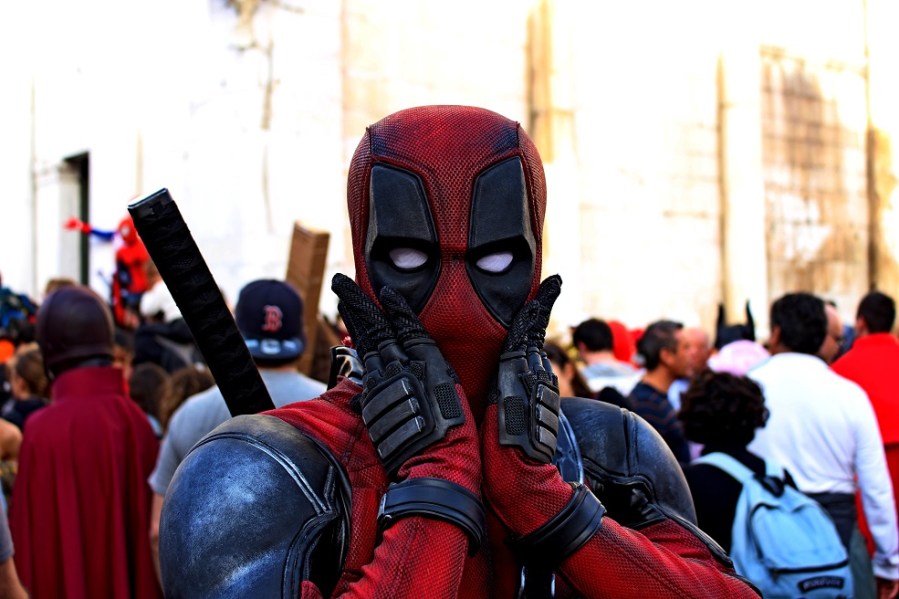 When it comes to writing off cars, Marvel does it best! Here are the top 10 most expensive movie car crashes.

Given the whole franchise is about racing cars and generally blowing stuff up, you’d expect to see Fast & Furious at the top of this list, but you’d be wrong. Interestingly, it seems that the Marvel Universe has a strong affiliation with damaging vehicles, with six of its movies featuring in this top 10 most expensive movie car crashes list put together by Uswitch. 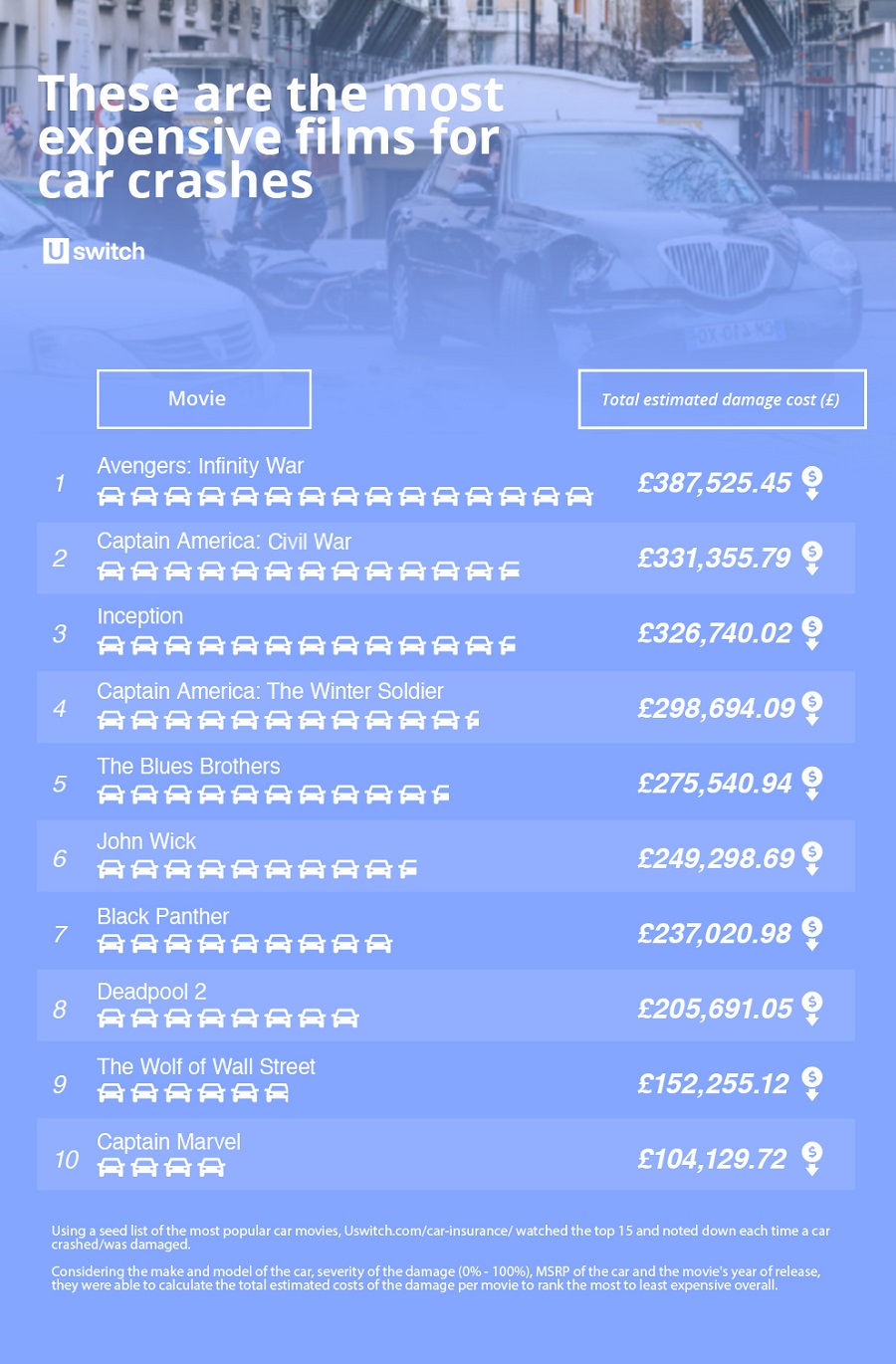 At the top of the list is Avengers: Infinity War. Those who have seen the movie will quickly recall the early scene of enemies crash landing in New York, before going about writing off 19 cars, once of which, a Ford Crown Victoria, ended up completely in half. In total, the car crash bill came to a whopping £387,525.45.

Not far behind Infinity War is America’s favourite superhero, or perhaps not after the car bill came through at £331,355.79, it’s Captain America: The Winter Soldier.

In third place is a movie you wouldn’t necessarily expect to see so high up on the list, but in fact claimed as many as 27 cars (estimated) on its way to hitting an estimated £326,740.02 in damage, it’s Inception. As it takes the crown as the most confusing movie of all time, those trying to remember car crashes will need to think back to varying levels of consciousness within the dreams whereby high-speed pursuits take place and even a train makes an appearance.