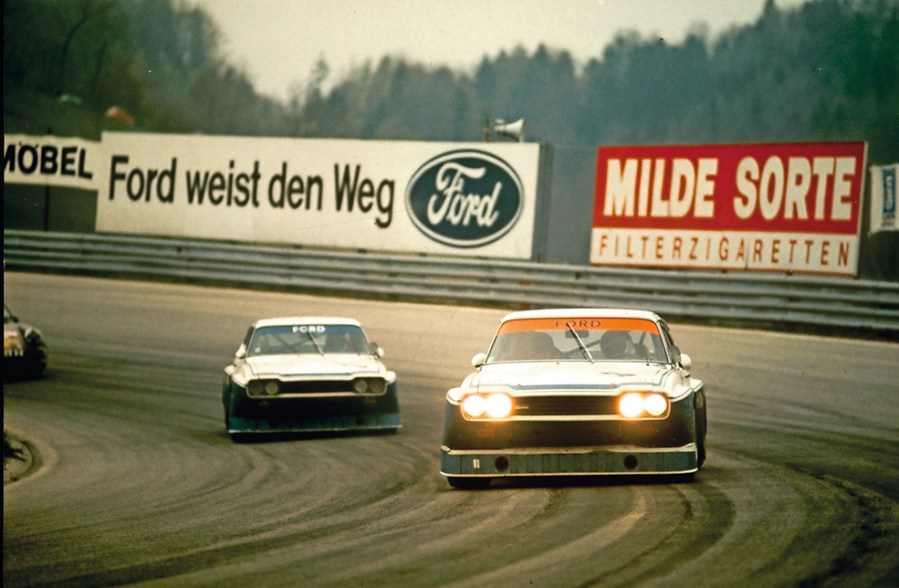 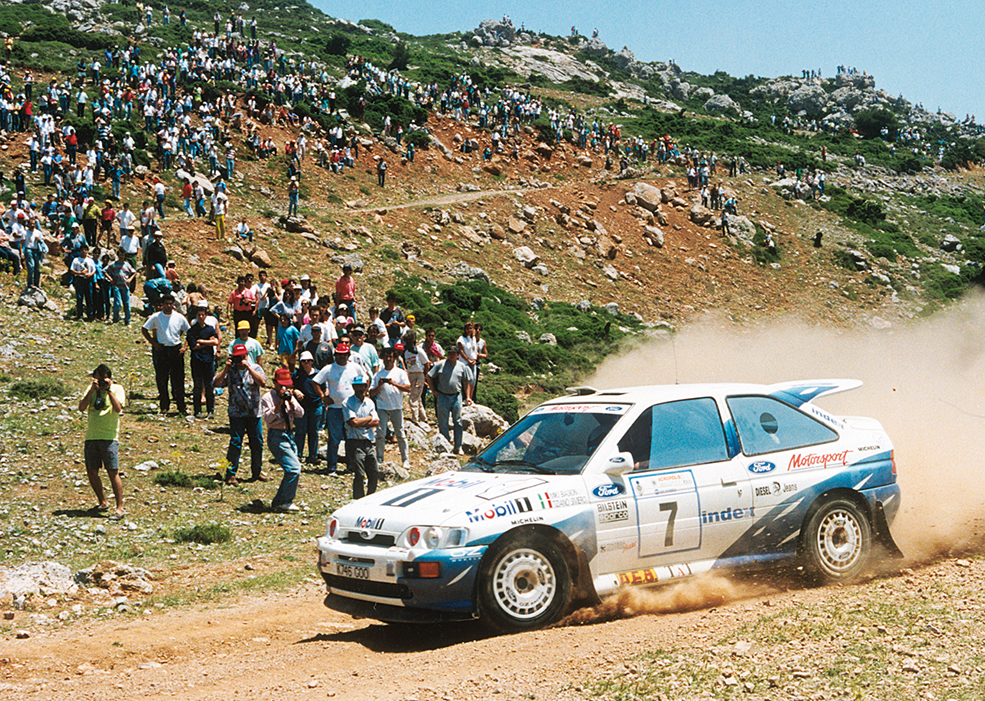 The mighty Cosworth YB sounds pretty fantastic whatever it’s powering, from fast road cars to touring car champions. But for us the very best-sounding Cossies were Escort Cosworth rally cars. With hardcore anti-lag turned up to the max, these things sound angry and downright scary… and that’s just on the start line. As they head off onto the stage the roar of the YB is accompanied by anti-lag gunshots echoing off the surrounding trees and buildings as the driver rifles through the gears. Pure audio pornography! 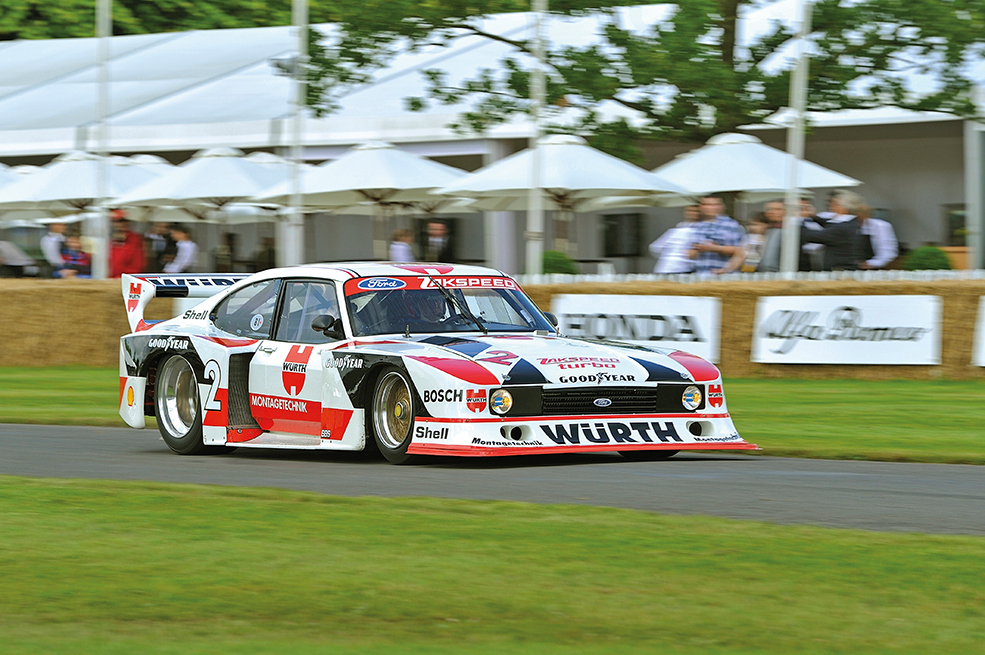 When Zakspeed decided to turbocharge the BDA and stick it into its Group 5 Capri, the tiny little 1.4-litre cars (eligible for 2.0-litre class) were knocking on the door of 500bhp, while the larger 1.7s were capable of well over 600bhp. They wail like a motorbike, and with your eyes closed you’d be forgiven for thinking one was an F1 car! 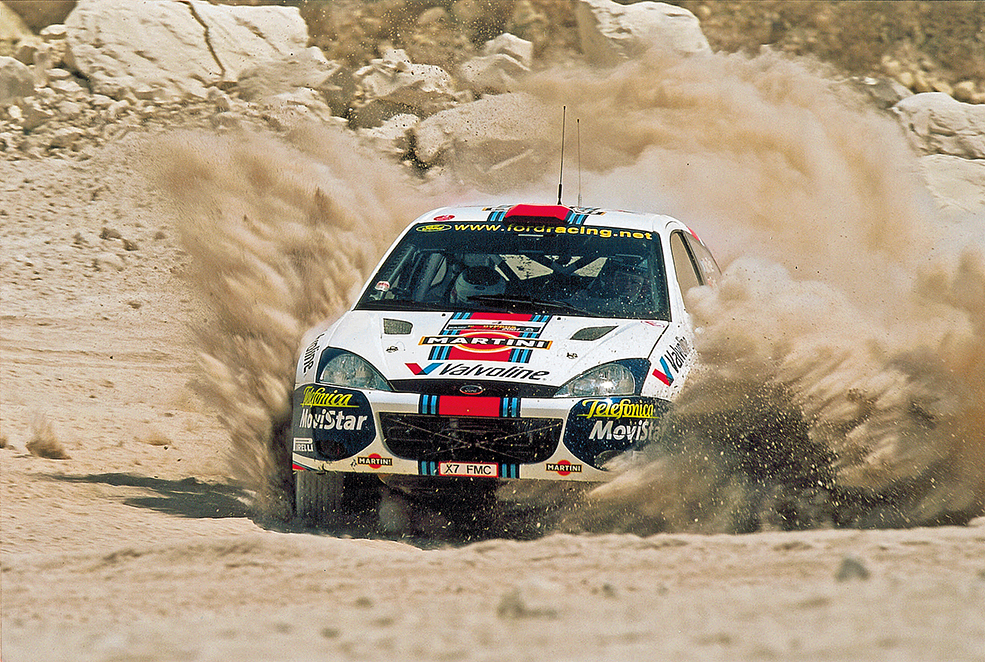 It may have never officially been called a Zetec Turbo by Ford, but the that’s effectively what powered the M-Sport Focus WRC cars at the end of the Nineties and into the 2000s. And they sound incredible! The chirps of anti-lag, the speed the revs increase, and the constant on/off throttle makes for a soundtrack synonymous with modern rallying. 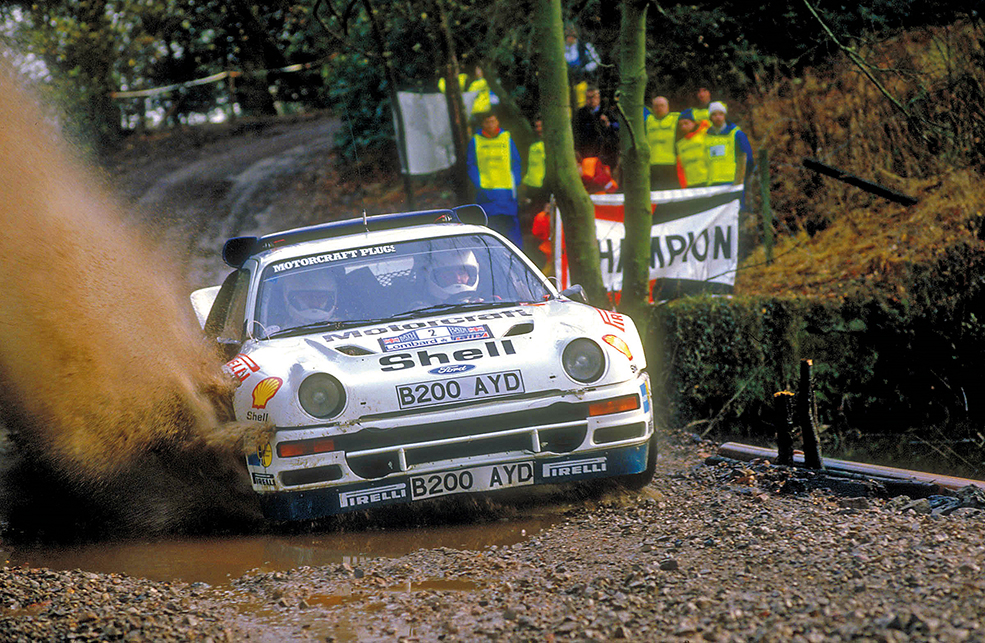 It’s hard to believe the BDT in the back of the RS200 is nearly 40 years old – it’s still one of the best-sounding engines we’ve ever heard. Screaming through the hills and bouncing off the rev limiter as the four-wheel-drive system scrambles for grip, the sound of a works BDT at full chat is pure mechanical majesty. 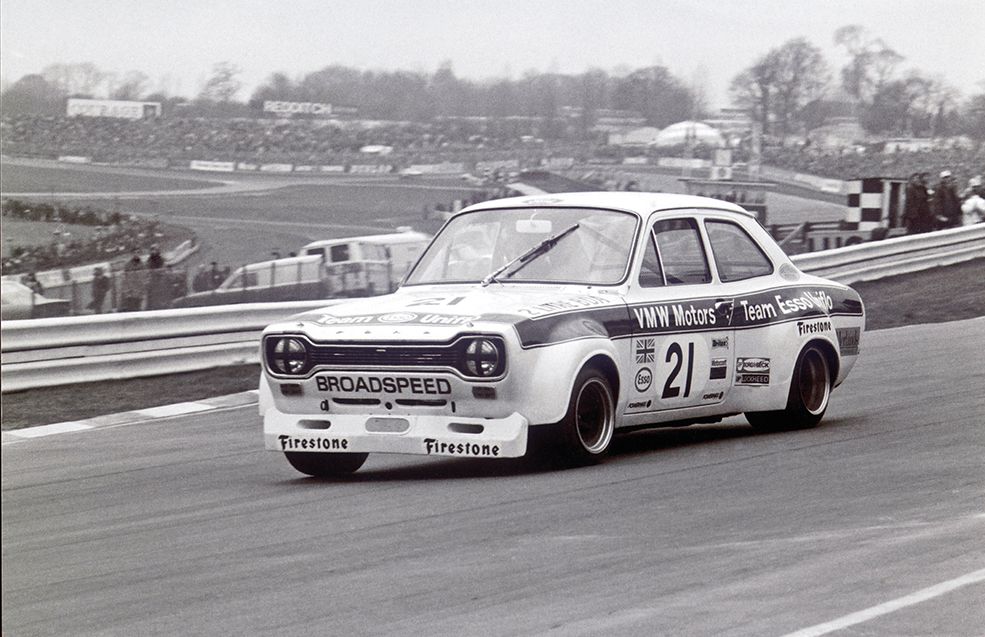 If you’re a fan of a raw, uncut induction snarl then the BDA is for you. Coupled with a raspy exhaust note – which you won’t be able to hear over that the induction roar – this iconic 16-valver serves up simple, unadulterated mechanical acoustic bliss. 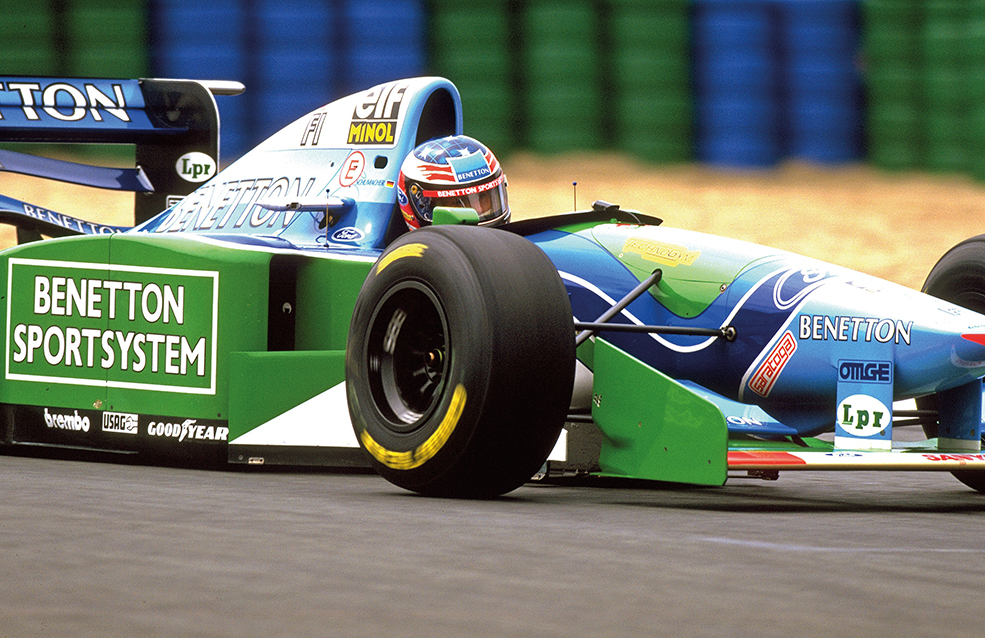 Everyone knows about the famous DFV Formula One engine, but often overlooked is the EC series – badged as Zetec-R – built by Ford/Cosworth during the mid-1990s. It was this 750bhp, 15,000rpm screamer of a V8 that powered a certain Michael Schumacher to his first driver’s world title in 1994. 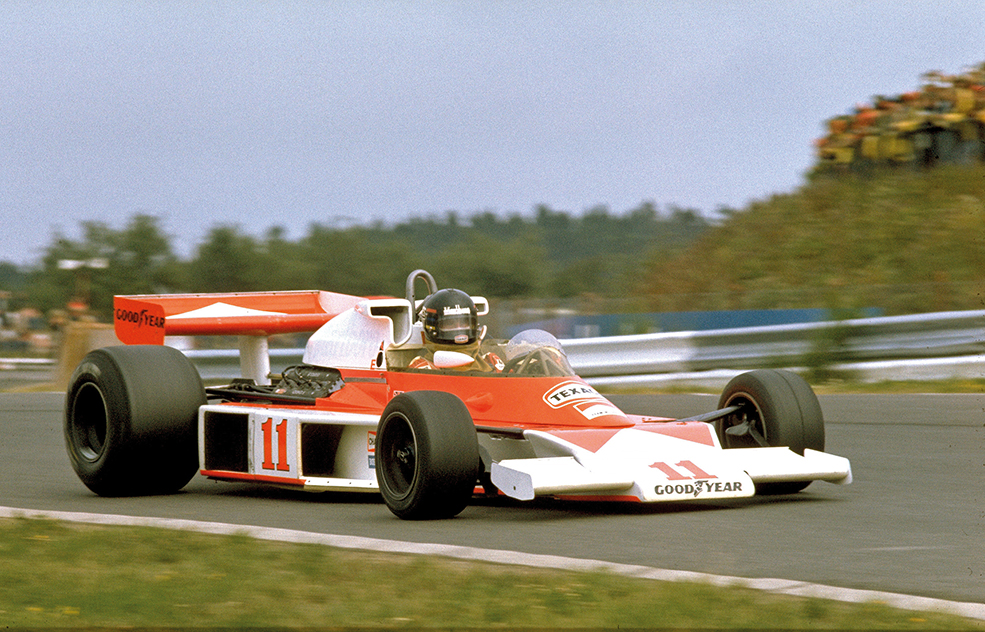 The sound of Formula One for over a decade, the DFV powered heroes to the F1 driver’s title 12 times in the 14 years between 1968 and 1982. Its story is something of motorsport legend, but it’s the sound we’re focussing on here, and nobody can deny the screeching 3.0-litre V8 is audio ecstasy – especially when there’s a packed F1 grid of them all hurtling past at the same time. 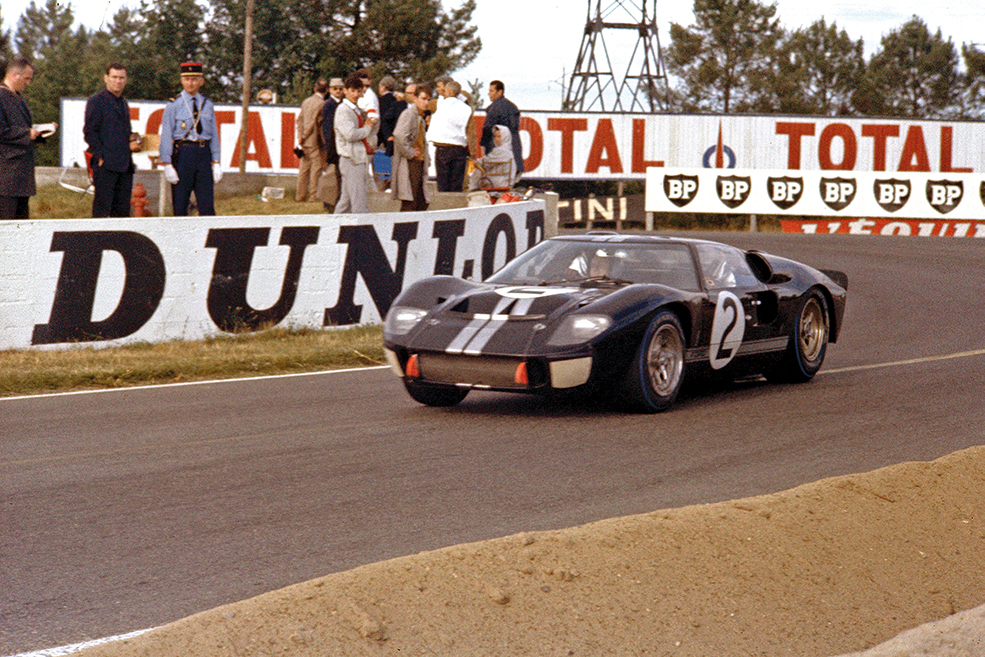 You can’t have a list of greatest-sounding Ford engines without the Le Mans-winning GT40 involved. The mammoth 7.0-litre V8s may have their origins in 1960s’ trucks, but fettled for the GT40 race cars they sound like a god of engineering gargling thunder! It’s enough to make any petrolhead go weak at the knees. 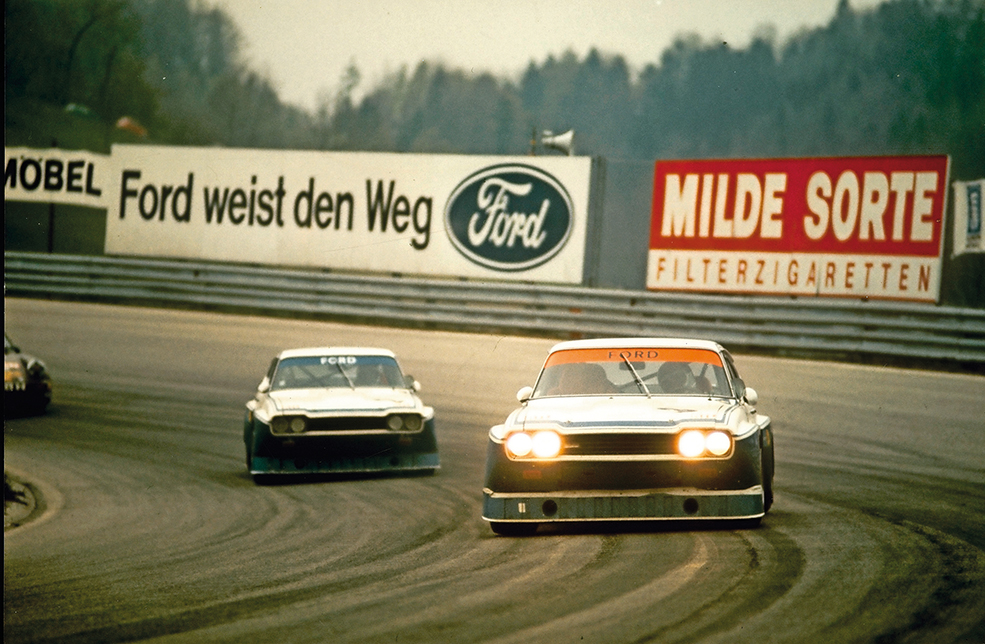 The Cologne-powered Capri RS2600 could have made this list, but in the end we went for the later, bigger, more powerful quad-cam, 3.4-litre Cosworth GAA based on the Essex V6. Churning out 420bhp-plus of sheer brute force, the GAA V6 provides a howling six-cylinder symphony that many consider automotive audio perfection. 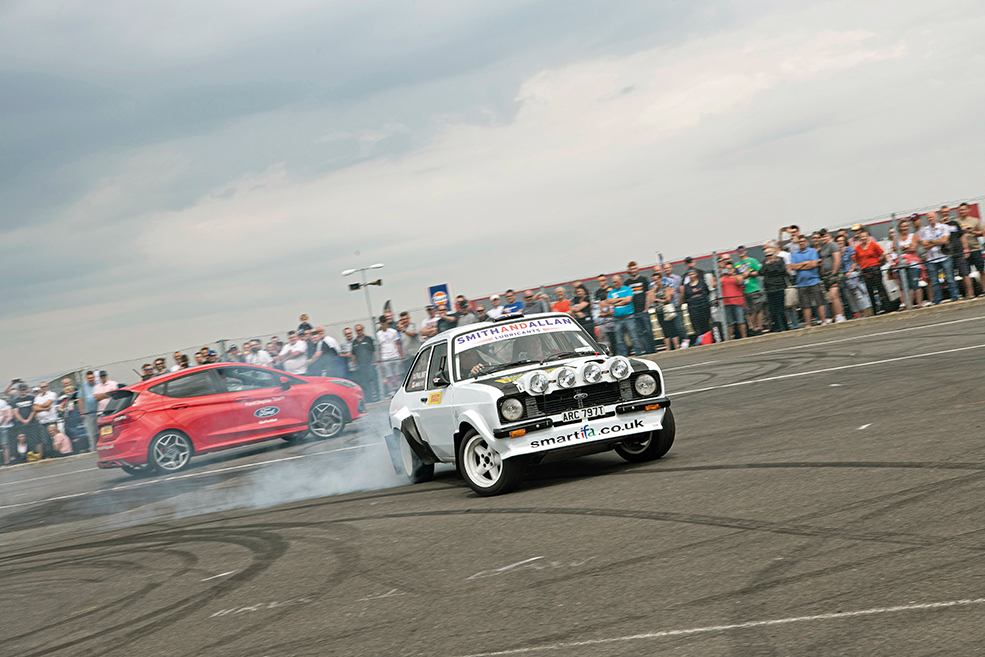 Roy Millington is something of a fast Ford hero, having had a hand in many race-winning engines over the years. But it’s without doubt the Millington Diamond series he’s most famous for: based on a Cosworth YB, this no-compromise alloy-block naturally-aspirated screamer became a popular replacement for ageing BDA engines, so naturally found a home in many Mk2 Escort rally cars. Just listen to that howl!