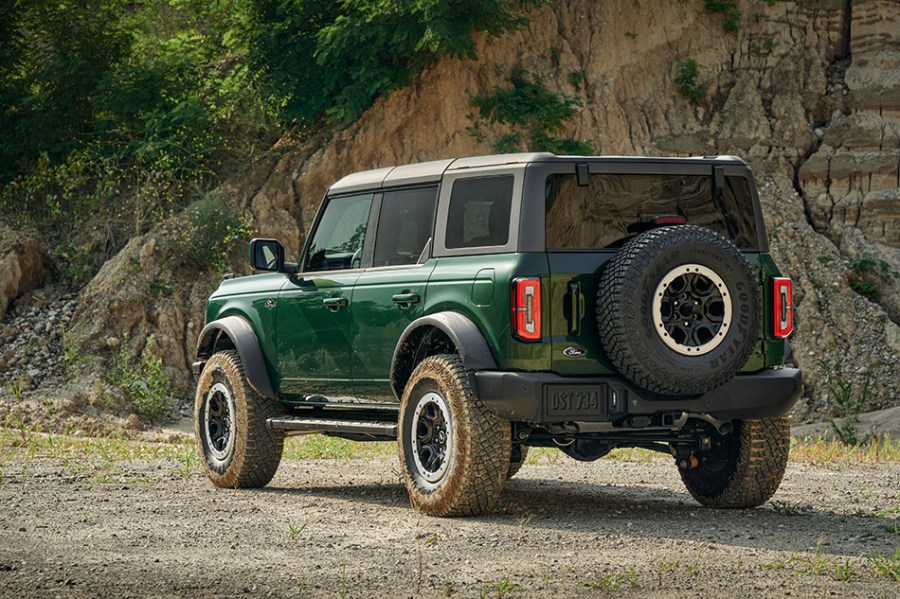 But only in select left-hand drive markets and in limited numbers… Sadly that means the UK will not be getting the new Ford Bronco. Boo!

Scheduled to be launched in Europe in late 2023, the new, reborn Ford Bronco is being prepped to make its way overseas in four-door form. 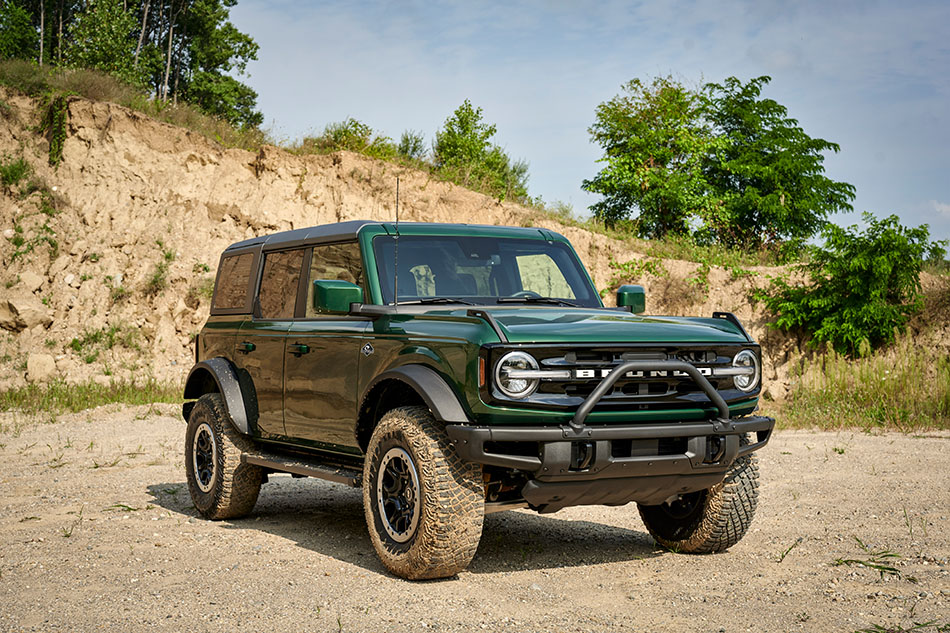 The 2022 Bronco sends its power to all four wheels via either a 7-speed manual (2.3-litre EcoBoost option) or a 10-speed automatic (all engines). If you’re a fan of options, Ford has an abundance for the Bronco, with Advanced 4×4 options, Trail Control, Electronic-Locking front and rear axle, bigger wheels, colours, different exterior trim, sound system, the list goes on. As standard, though, you get 16” wheels, a bunch of off-road assistance kit, the HOSS (High-speed Off-road Suspension System) 1.0, wireless Apple Carplay and Android Auto etc. 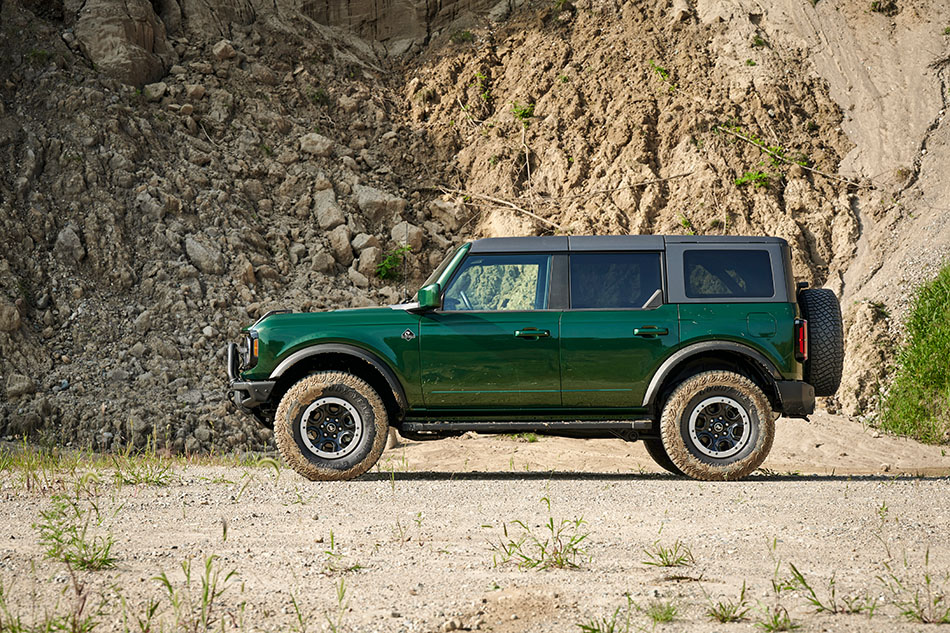 Unfortunately, while Ford has announced that the Bronco will be coming to Europe in limited numbers, it hasn’t said how many that is, or which countries will have the option to buy one. Nor has it said how much the new Ford Bronco will cost in Europe. 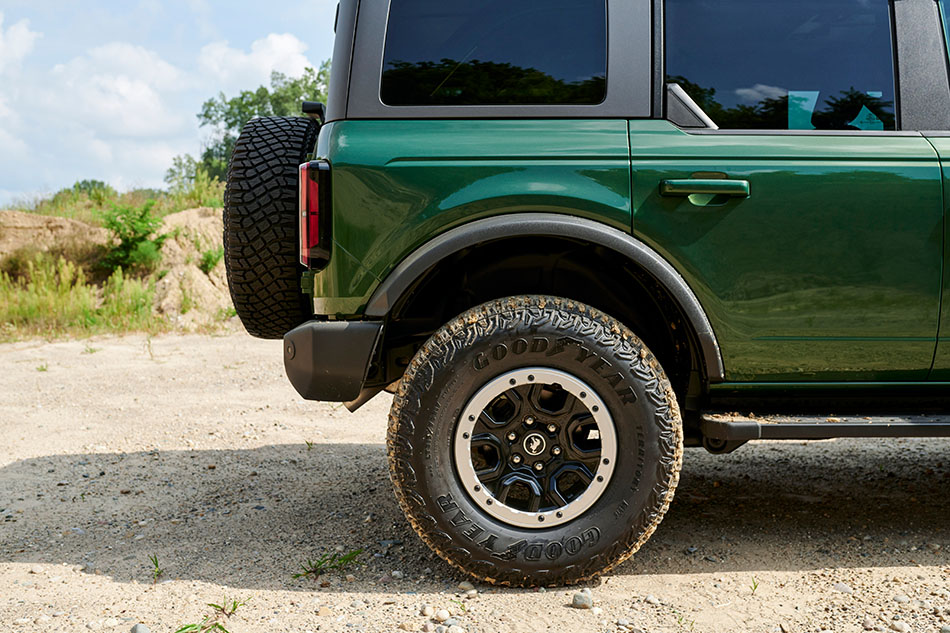 What we can take from this announcement is that Ford hasn’t ruled out bringing the Bronco to the UK at some point, with it saying it will “continue to evaluate the opportunity in the future”. If enough interest boils up in the UK, perhaps you’ll see one in your local dealership sooner than you think. Some might say it looks smarter than the new Defender…