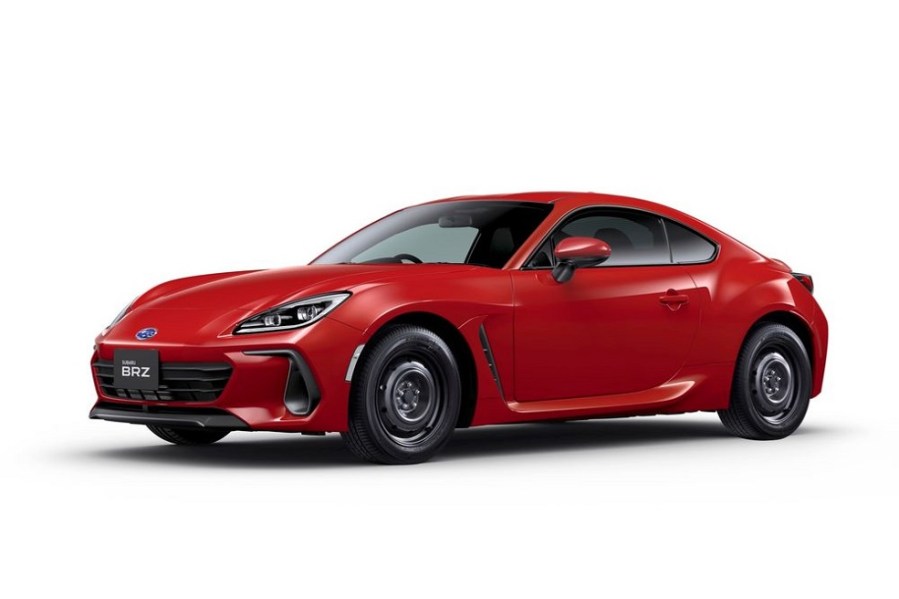 Subaru has revealed a BRZ aptly named the Cup Car Basic, which will join its counterpart Toyota GR 86 in a one-make race series set to launch in 2022.

Ready to take on the newly launched Toyota Gazoo Racing GR86/BRZ Cup series, the Subaru BRZ Cup Car Basic, and counterpart Toyota GR86, are stripped back versions of the road cars. The bad news? It’s only available in Japan where the race series will be exclusively held.

The Subaru BRZ Cup Car Basic features the same 2.4-litre Boxer engine from the road-going version, producing the equivalent 223bhp @ 7000rpm and 184lb ft of torque from 3700rpm. What’s different is on the inside. Usually we’d be directing you to our guide for losing weight from your car, but Subaru has gone ahead and done that bit for you. Gone are seat and curtain airbags and a lot of sound insulation, in comes an oil cooler, roll cage and a six-point harness for the driver as per the race regulations. Oil coolers are paramount for keeping your engine’s oil temperatures at a safe level, crucial for when you’re blasting around a track lap after lap in a race series… 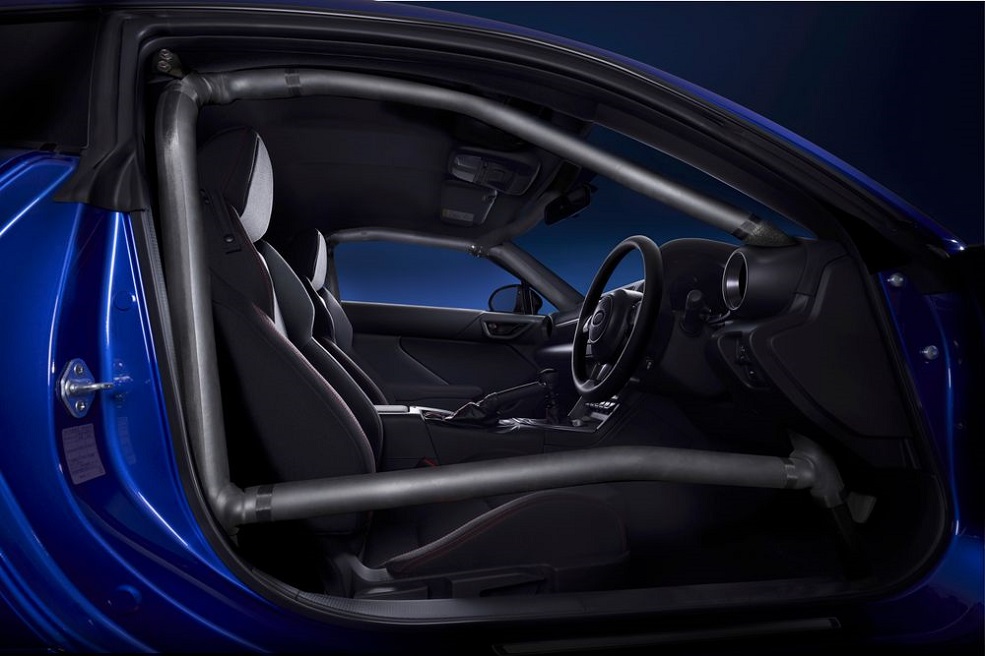 You’ll notice from the photos that the car is sat on 16-inch steel wheels. While they look cool, those wheels won’t be available to use for racing, instead they’ll need to use a 17-inch wheel in order to shod them with Dunlop Direzza tyres as per the Toyota Gazoo Racing GR86/BRZ Cup series regulations.