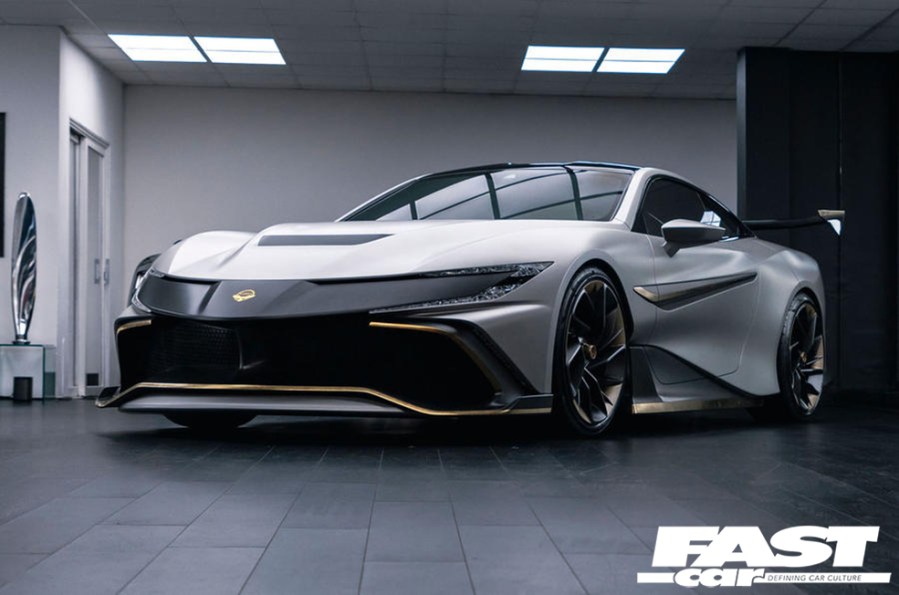 Before you say it, no, that headline isn’t a typo. The Naran Automotive Naran is the actual name of this BMW M8-based supercar and just 49 of them will be built.

You’ve probably never heard of Naran Automotive. If we’re honest, we didn’t really know much about the outfit either. The Naran is the first car its made and hopes to mix it up in the high-end automotive sector with its 1048bhp, 5.0-litre V8, twin-turbo. With 764lb ft of torque on offer, Naran Automotive claims a top speed of over 230mph, a 0-60mph sprint time of just 2.3 seconds and a 0-100mph time of 4.5 seconds. This is alongside claims of downforce of 1377kg near its top speed, which is more than a GT3 race car. Power is then sent through an automatic transmission (details of which are unknown but assume relate to the BMW M8) and onto the ground through all-wheel drive, with the option of switching to just rear-wheel drive. 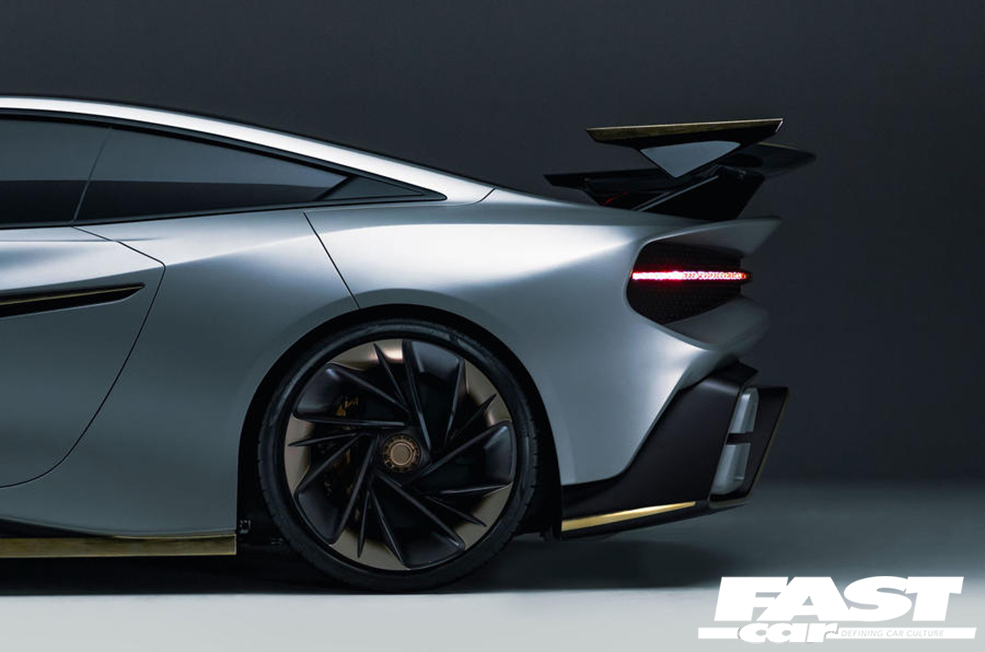 The engine itself was built by Racing Dynamics and is front-mid mounted, which is unusual for a supercar. Despite its grand-tourer vibes (big engine up front, 2+2 cabin and all-wheel drive), Naran Automotive is adamant that the car has a close connection to competition.

While it may be based on a BMW M8, that’s where the similarities end, with a whole new design lead by Wyn Design, the team responsible for the Apollo IE and De Tomaso P72. You can see from the body that this car is intended to be a thrilling drive, with double wishbone suspension, Ohlins dampers and 22-inch wheels hiding carbon ceramics. 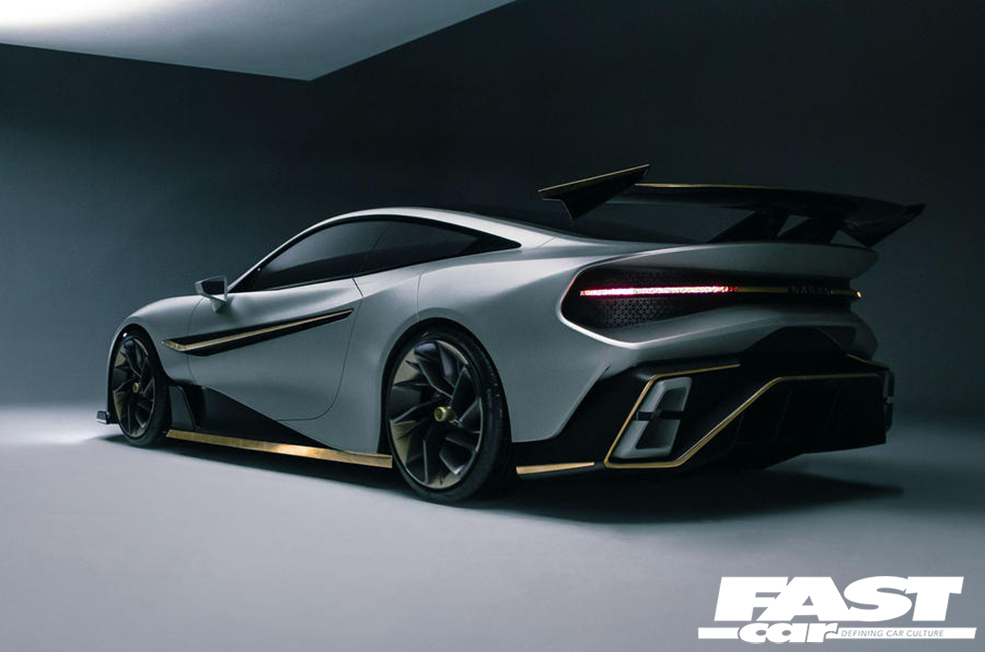