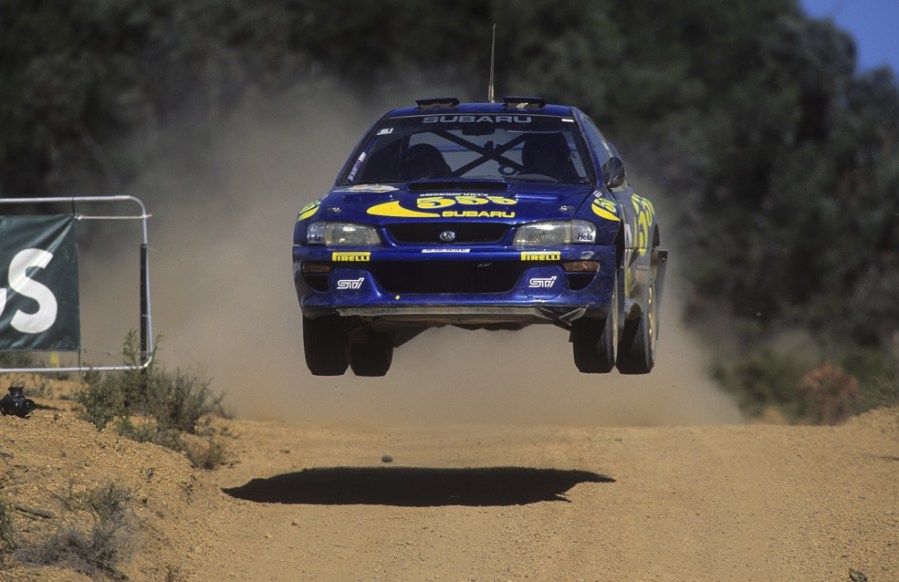 Motorsport News is on a mission to find Britain’s favourite rally car. Pick out your favourite from the top 10 rally cars shortlisted.

It can be a mission to go and see a rally car in full flight, but the rewards are always worthwhile. Those who have followed Rally GB in all its guises know what delights await in the forests.

There is something stark about seeing a burst of noise, speed, and energy among the greenery. And a well-driven rally car can do nothing but stun the onlookers.

We are on a mission to find out which rally cars have left the biggest impression on fans. We have picked out a shortlist of our 10 favourites, which was hard enough in itself and now we will hand the decision over to you.

Motorsport News editor Matt James said: “Narrowing down the contenders for finding Britain’s favourite rally car was hard work, but there is a great cross-section of new and old rally icons that have certainly stirred the soul over the past five decades. Group B is obviously a huge golden period in World rallying history and our shortlist reflects this, but there are some other sumptuous machines to select from.”

Check back with Motorsport News on March 31 in print or over here digitally to see the results.