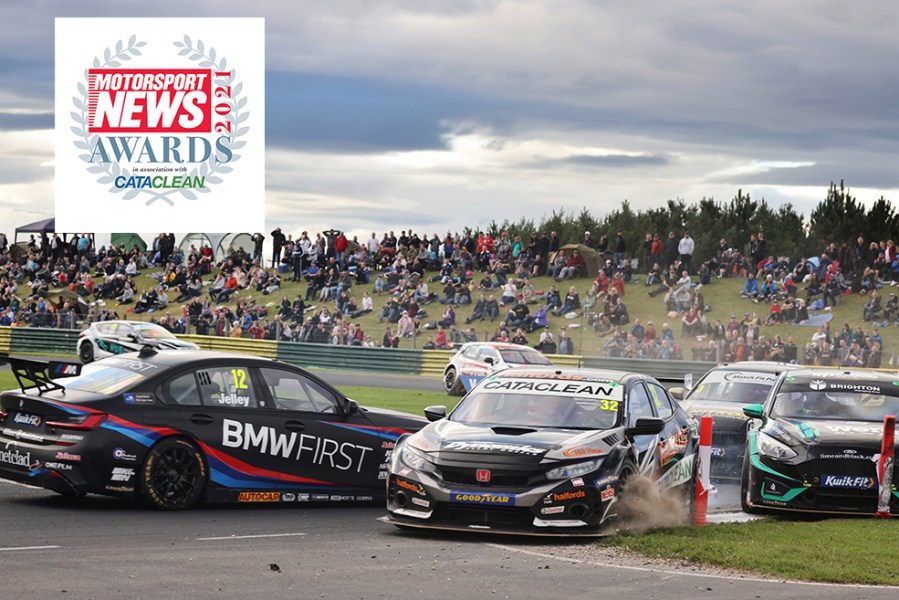 After much deliberation and a public vote, the winners of the inaugural Motorsport News Awards 2021 are…

Public votes determined the Racing Driver and Rally Driver of the Year and Lind and Creighton were the most popular men among the 10-strong shortlists that were drawn up. Both will receive a specially commissioned Motorsport News front page to herald their achievements.

Motorsport News editor Matt James said: “We were inundated with vote across the broad range of drivers we put forward as our outstanding talents of the season, and congratulations must go to both Dennis and William.

“The story of their seasons has kept us enthralled all year, so it is great that the public has taken the chance to recognise their achievements with these MN gongs.”

There are seven other award winners who were crowned by a panel of experts across a range of categories.

The all-action British Touring Car Championship scooped the accolade as the Series of the Year, while up-and-coming single-seater race Ollie Bearman has been crowned as the Rising Star of the Year for his successes throughout Europe.

Team of the Year was the endurance racing experts Barwell Motorsport, which helped Lind and his team-mate Leo Machitski claim the British GT Championship silverware in its Lamborghini.

Flamboyant historic racer Pat Blakeney-Edwards, who stars in a variety of cars, claimed the Historic Driver of the Year award, while the recent 50th Formula Ford Festival at Brands Hatch was selected as the Event of the Year. The landmark meeting featured a host of star names returning to the competition.

The Sporting Scene Driver of the Year, selected from the best of the grassroots racers in 2021, has been handed to National Hot Rod ace Carl Waller-Barrett, while short oval promoter Spedeworth has been chosen as the Organising Club of the Year.

Matt James added: “There was some serious deliberation by our experts, who have been track-side and stage-side almost every weekend in 2021. The results go to show the variety of disciples covered in Motorsport News and we are delighted to applaud all the winners. There is a full feature with each and every one of them in Motorsport News, out now.” 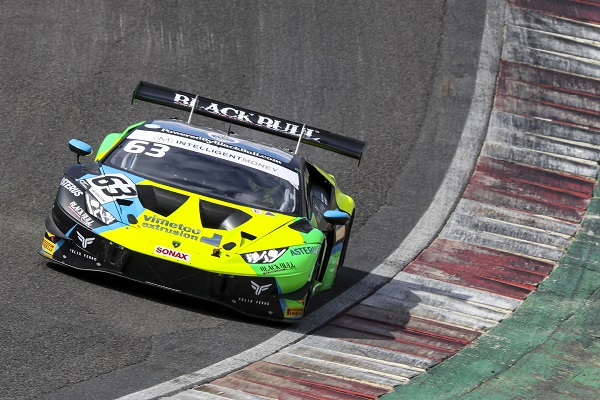 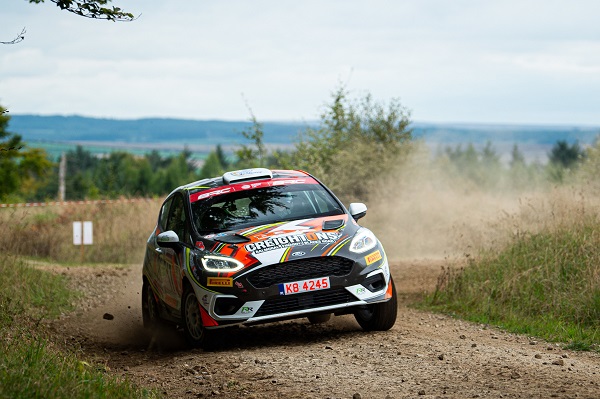 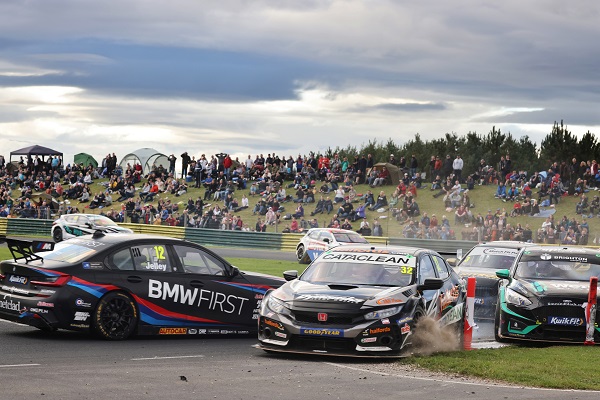 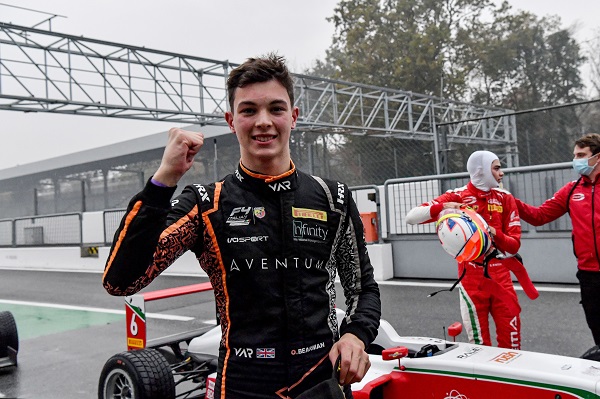 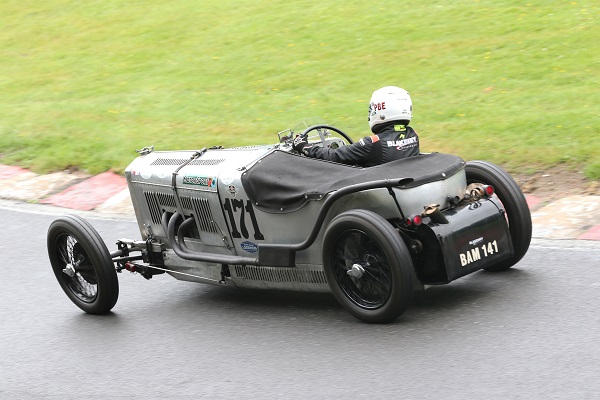 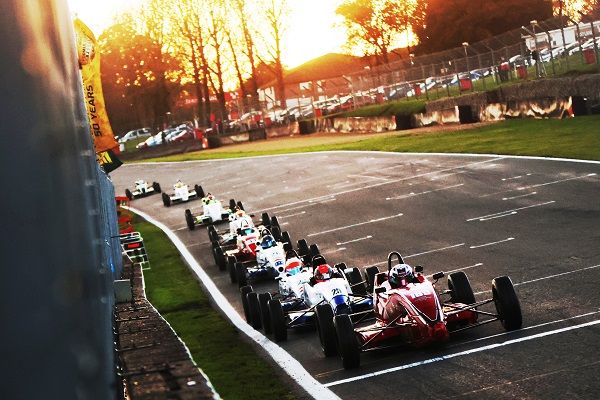 7) Organiser of the Year – Spedeworth 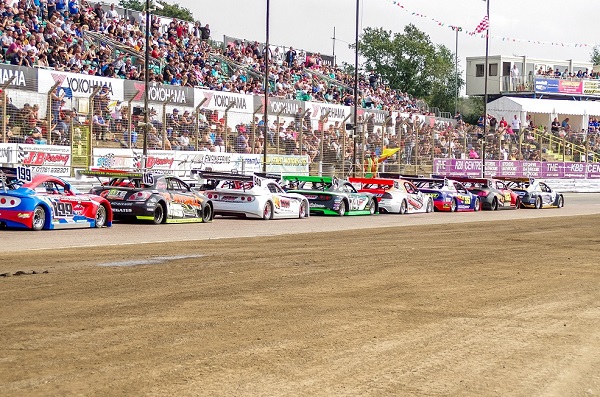 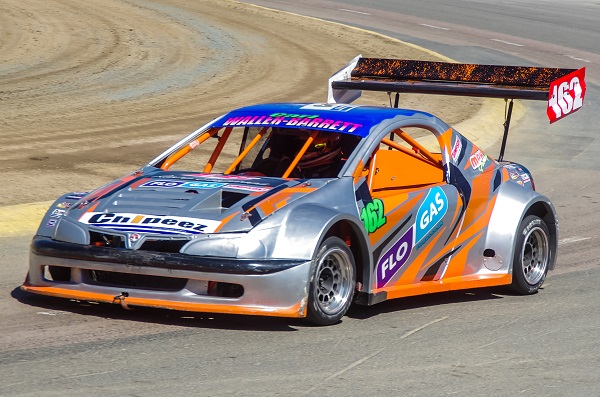 9) Team of the Year – Barwell Motorsport 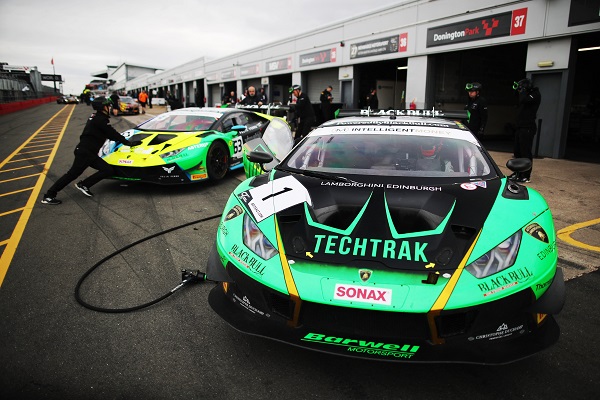